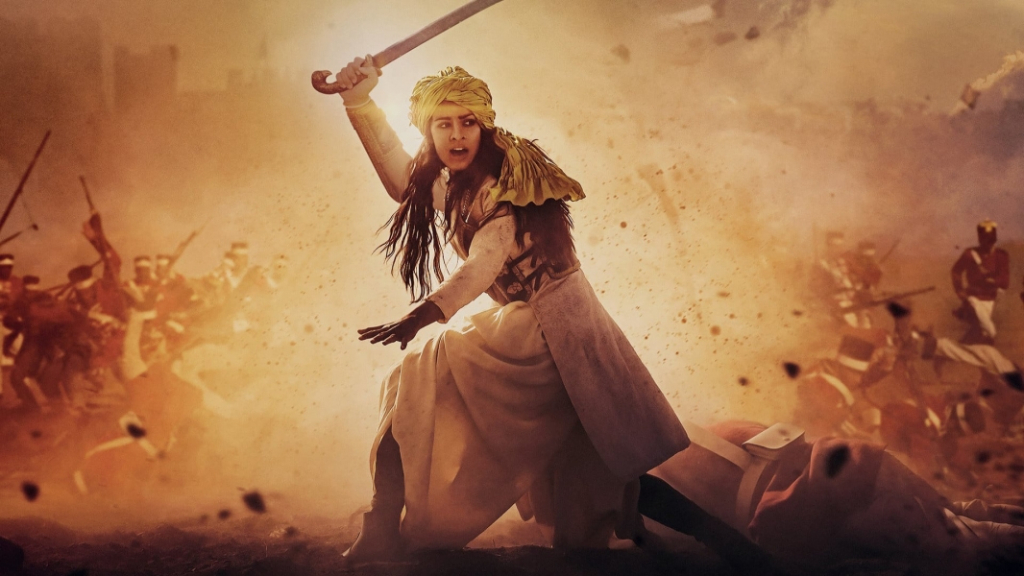 Hindi cinema, or Bollywood—seem to be increasingly finding mainstream roles in Hollywood. And the way Indians, and India itself, (territory extended to all other countries of the subcontinent), are depicted in mainstream Western movies. And not surprisingly, the TV shows remain another story altogether – and a largely, a problematic one. By Nazarul Islam What’s […]