As many as 738 cases of human rights violation were reported in Sindh province during the period from 2021 to 2022, as per 7th annual report of Sindh Human Rights Commission (2021 to 2022) launched at a local hotel on Tuesday in Hyderabad.

The Chairperson Sindh Human Rights Commission Justice (R) Majida Rizvi highlighting the important points of the report said that total of 738 complaints related to human rights violations were received from January 2021 to June 2022 from 28 districts of Sindh.

“In these cases, 251 suo moto notices were taken on the basis of reports of electronic, print media and alerts from NGOs, civil society and focal persons, whereas 487 complaints were entertained by the Commission,” she said. 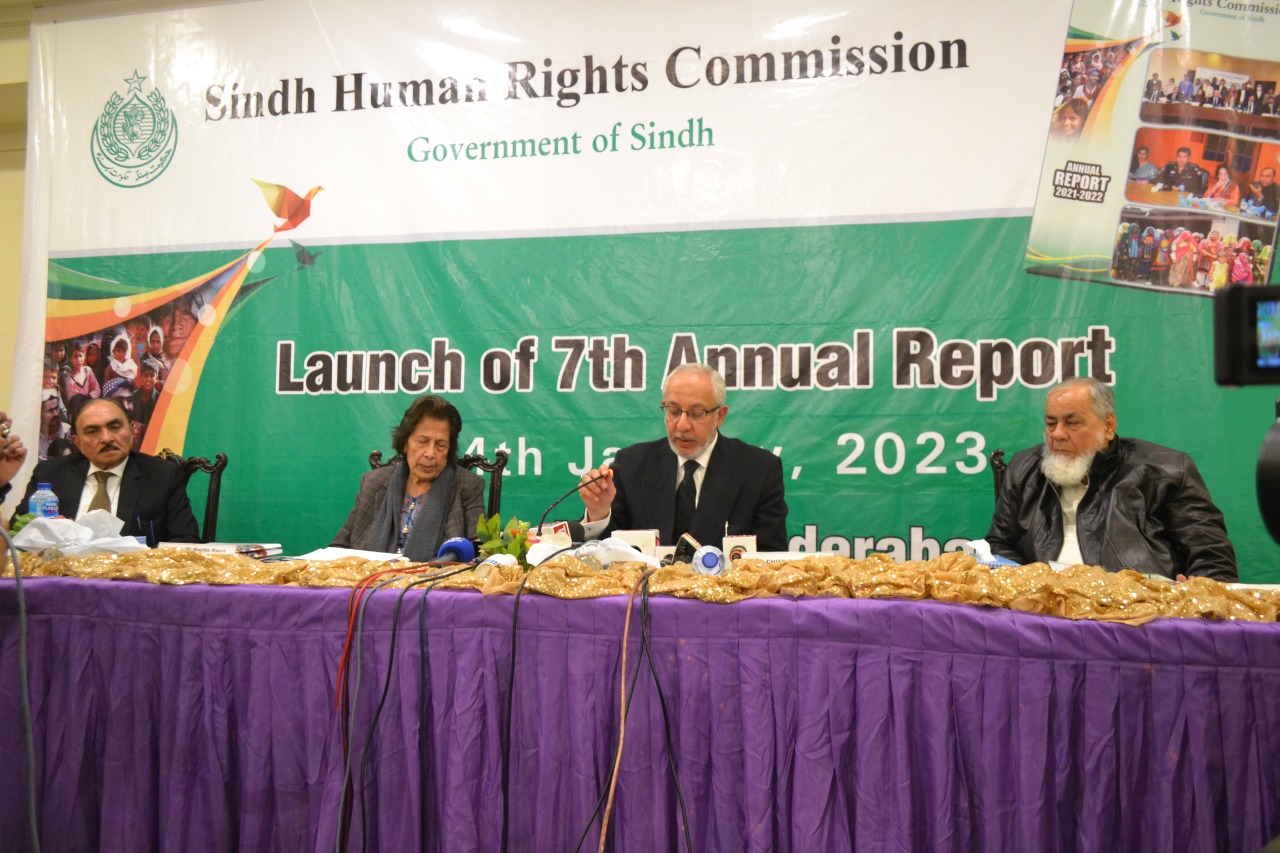 In addition to complaint handling, the Commission, as per its mandate, conducted several field visits, arranged public hearings, conducted legislative reviews on a number of laws pertaining to Human Rights Violations, recommended new laws, conducted research on emerging trends of rights violations, especially in the context of Countering Violent Extremism (CVE), and conducted trainings of government officials as well as Hindu Marriage Laws throughout the province. Lately, the Commission has recommended Sindh Minority Commission Bill and Sindh Compensation for the Civilian Victims of Terrorism Bill which have been approved by the Home Ministry.

During the past year, the Commission successfully collaborated with a number of civil society organizations, including Aurat Foundation, Legal Aid Society, Community World Service Asia, TDEA and FAFEN. These partnerships were instrumental in achieving the Commission’s goals and objectives, and were widely recognized as being successful. “The Commission is committed to continuing to work closely with civil society actors in the coming year to further its mission and to make a positive impact on the lives of people in the province,” she said. 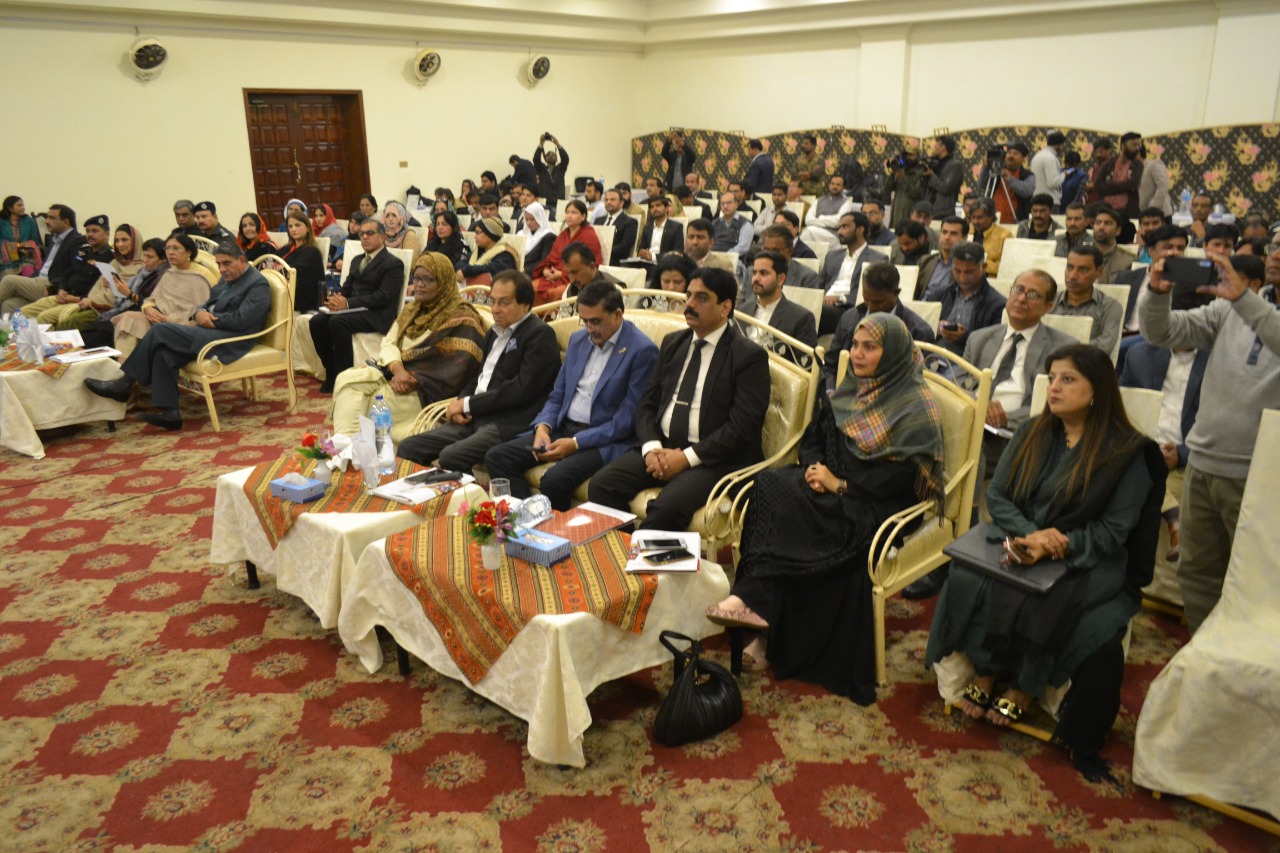 The purpose of launching Annual Report for the year 2021-2022 is to provide an opportunity to share the Commission’s and Government of Sindh’s progress in institutionalizing human rights in the province, and to showcase the achievements that have been made in this regard.

Addressing the ceremony as Chief Guest Justice Nadeem Akhtar said that it is positive sign that the reporting of cases against human rights violation has increased which indicates the awareness and recognition against challenging status-quo. He said that he vehemently endorse the recommendations made in the report, adding that he strongly encourages all stake holders, facts finding agencies and departments to implement well-researched recommendations and strategies.

Sindh Agriculture University to explore scholarships for its students