Owing to consumption of unhygienic water, people of Kaachho area are infected with Hepatitis B. and C and other water-borne diseases. The children have been diagnosed with low hemoglobin.

Around 80 percent malnutrition has been found among children and pregnant women of flood-affected areas in Dadu district, the doctors said on Thursday, the first day of 3-day medical camp at a village in Kaachho area. 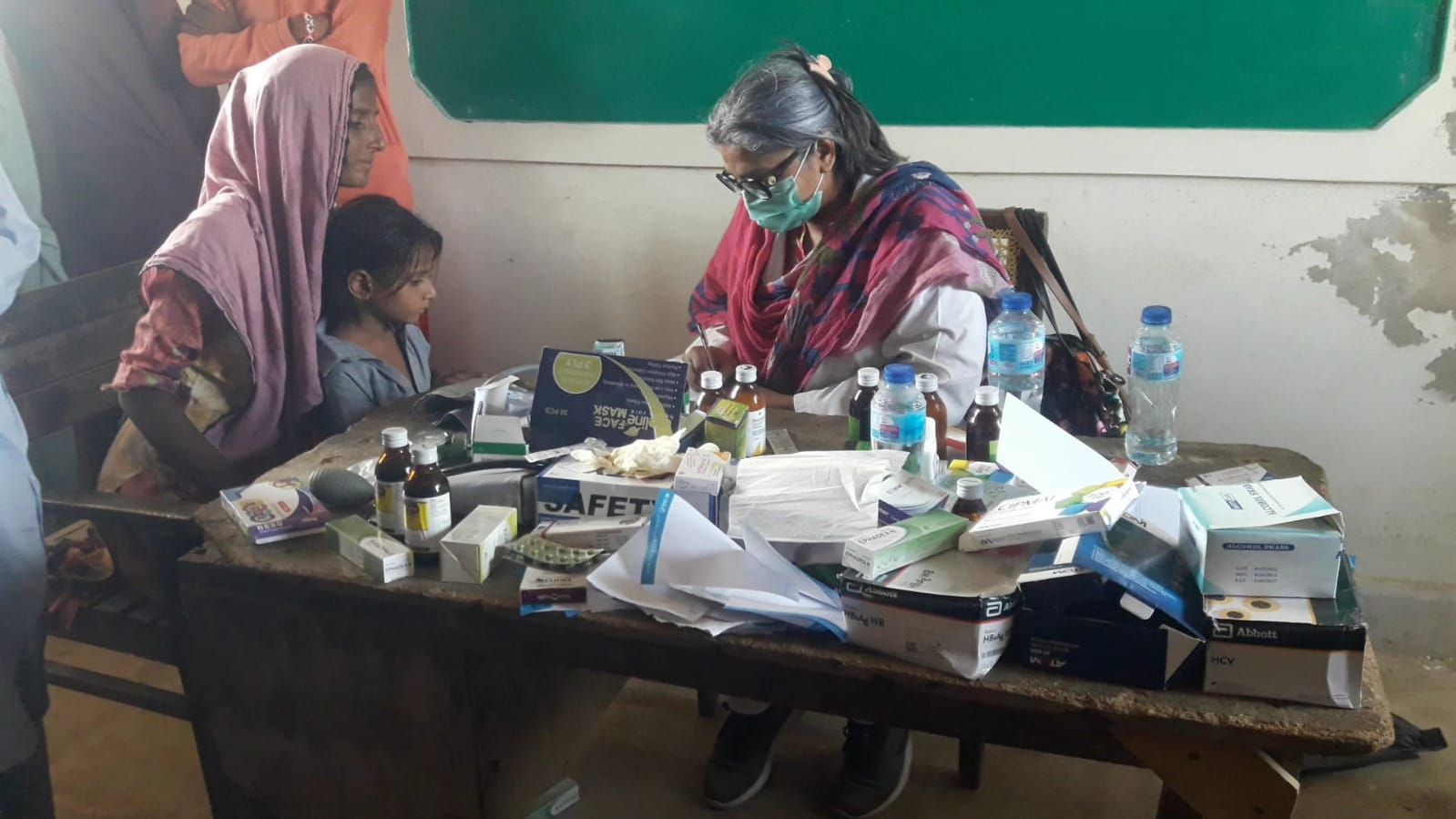 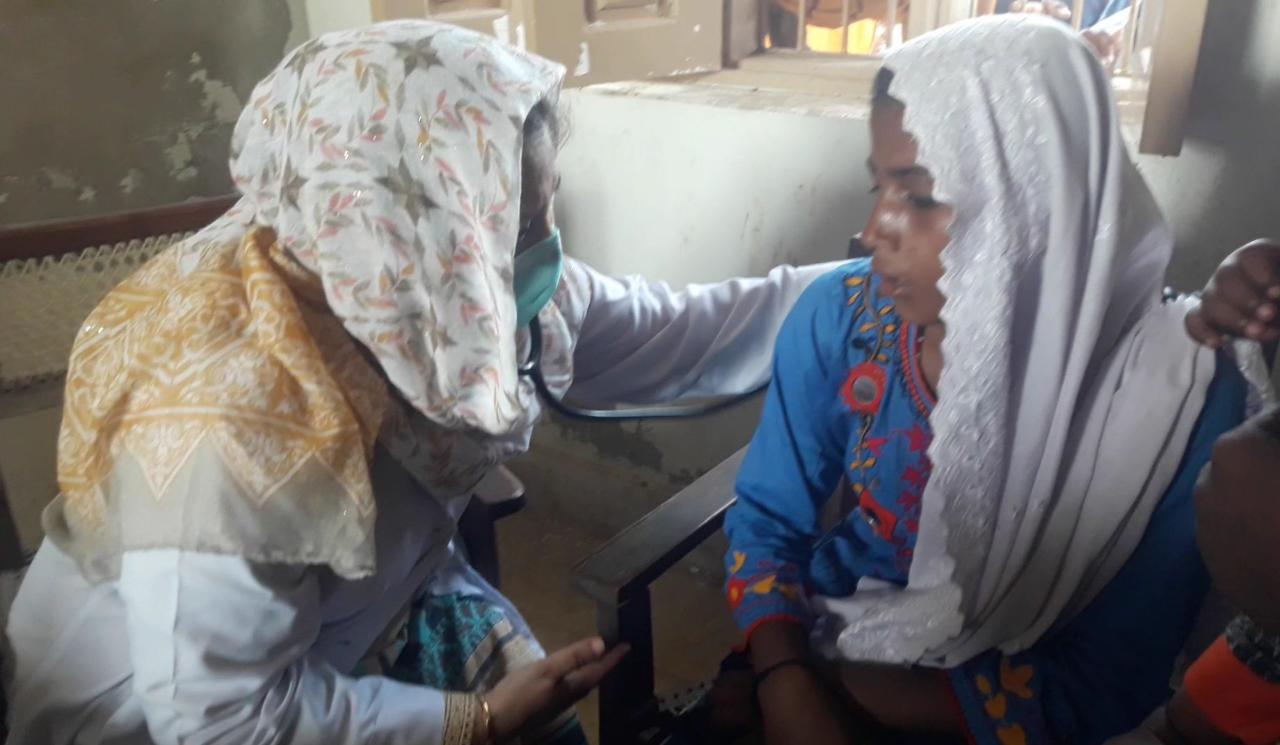 Marie Stopes Society, a non-government organization, has established three-day mega medical camp at village Mureed Babar in Kaachho area of Khairpur Nathan Shah, district Dadu, where a large number of villagers including men, women and children were examined and free medicines are being provided to them. 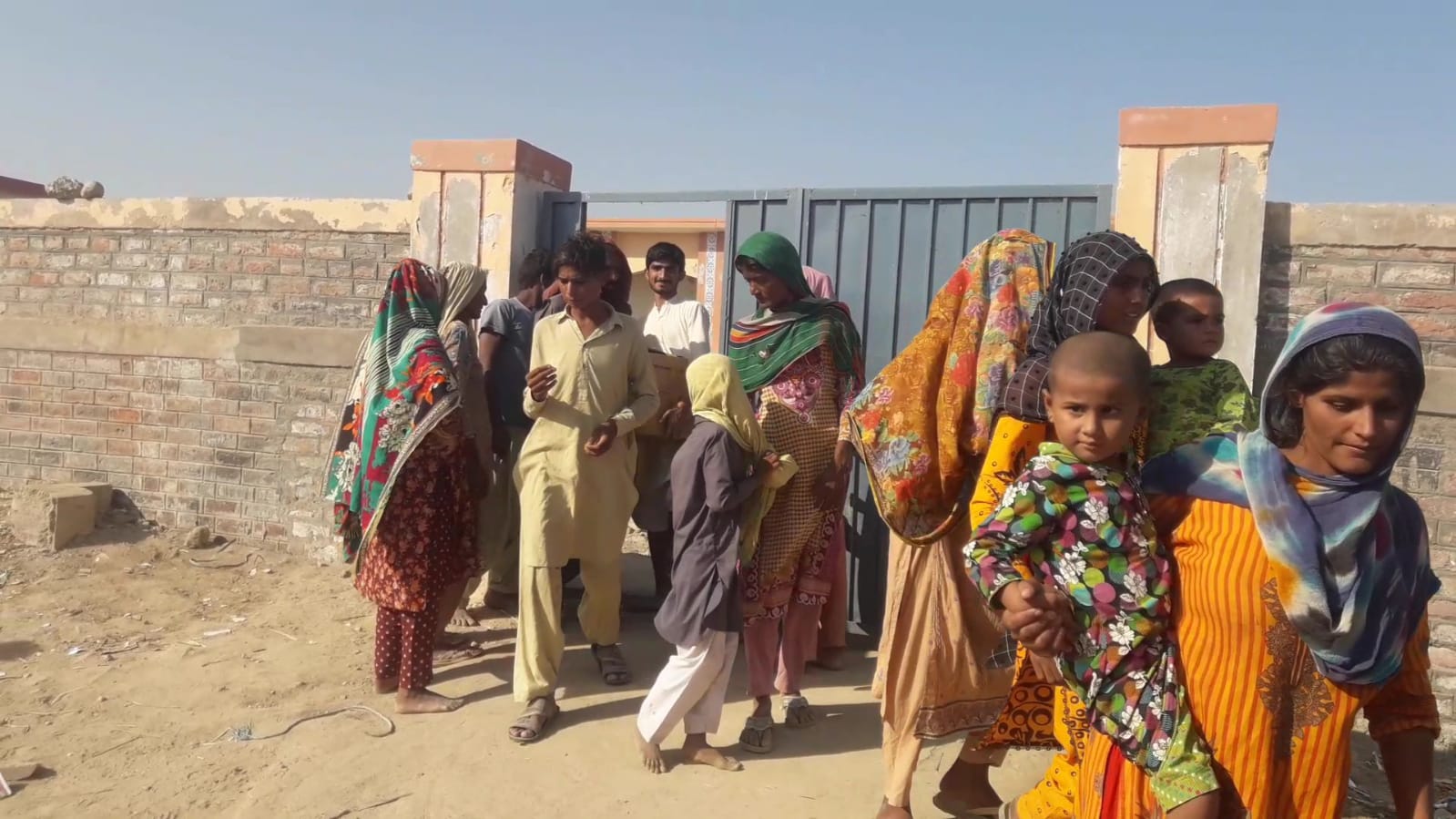 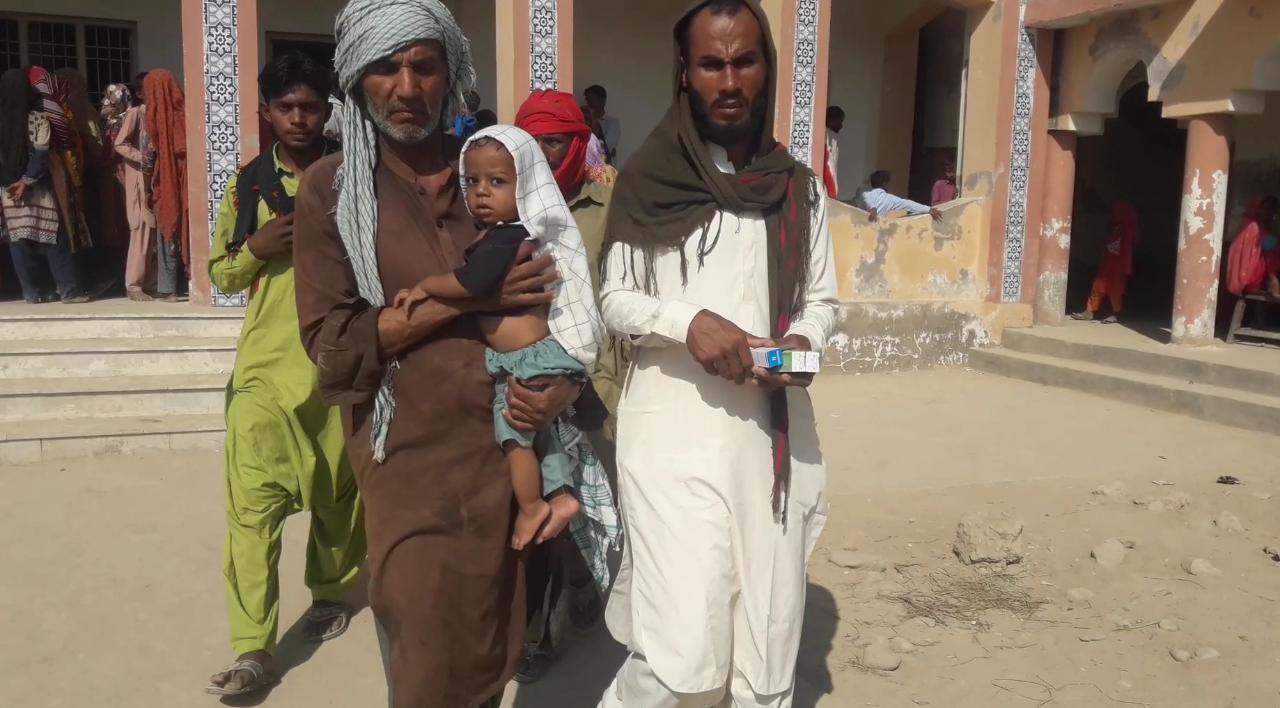 Speaking to this scribe, lady Dr. Reshma, Dr. Huma and Dr. Tasneem said that they had established medical camps in Johi, Khairpur Nathan Shah, Dadu and Mehar flood-hit areas in which 80 percent pregnant women and new born babies are found affected by malnutrition. 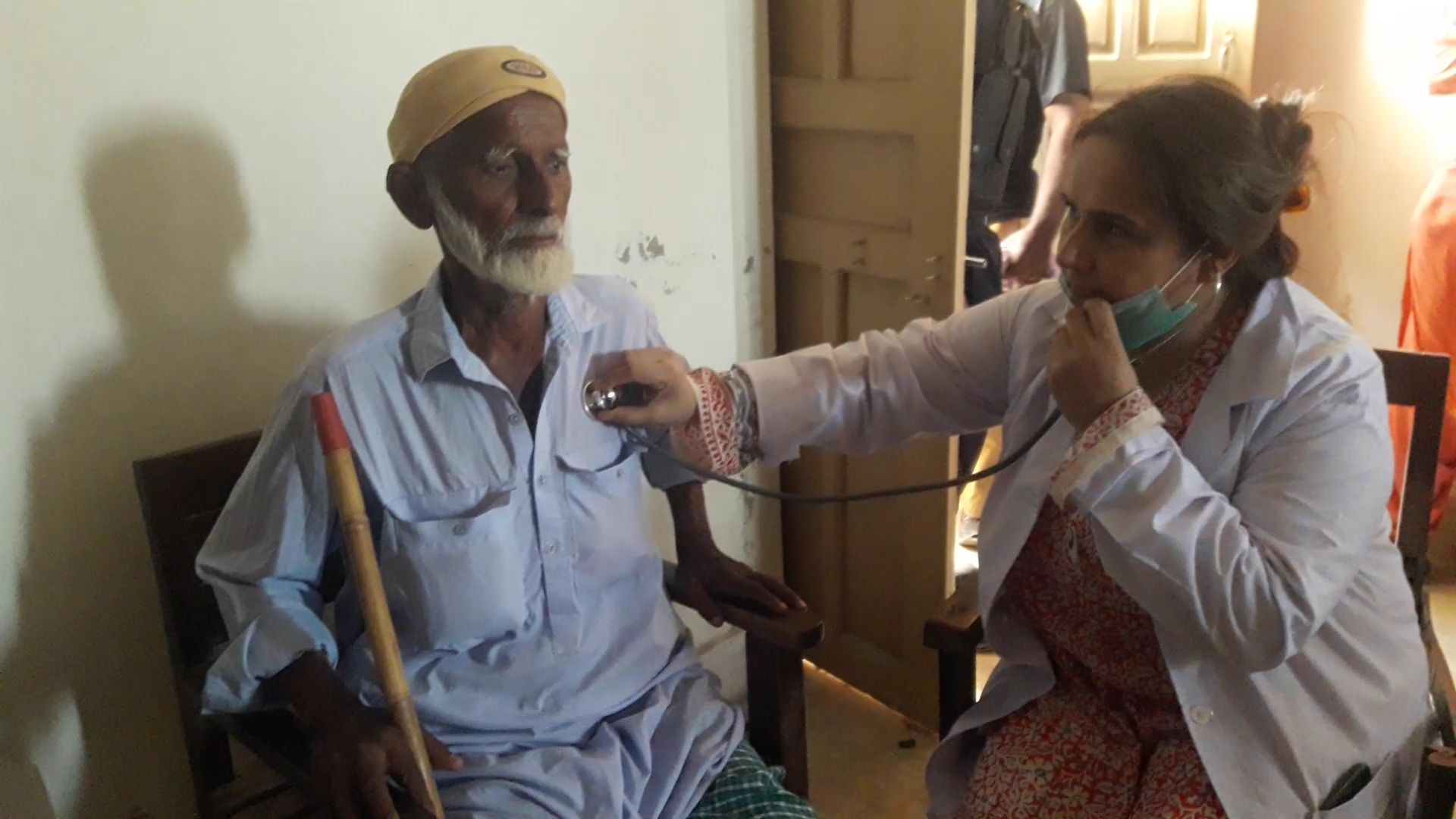 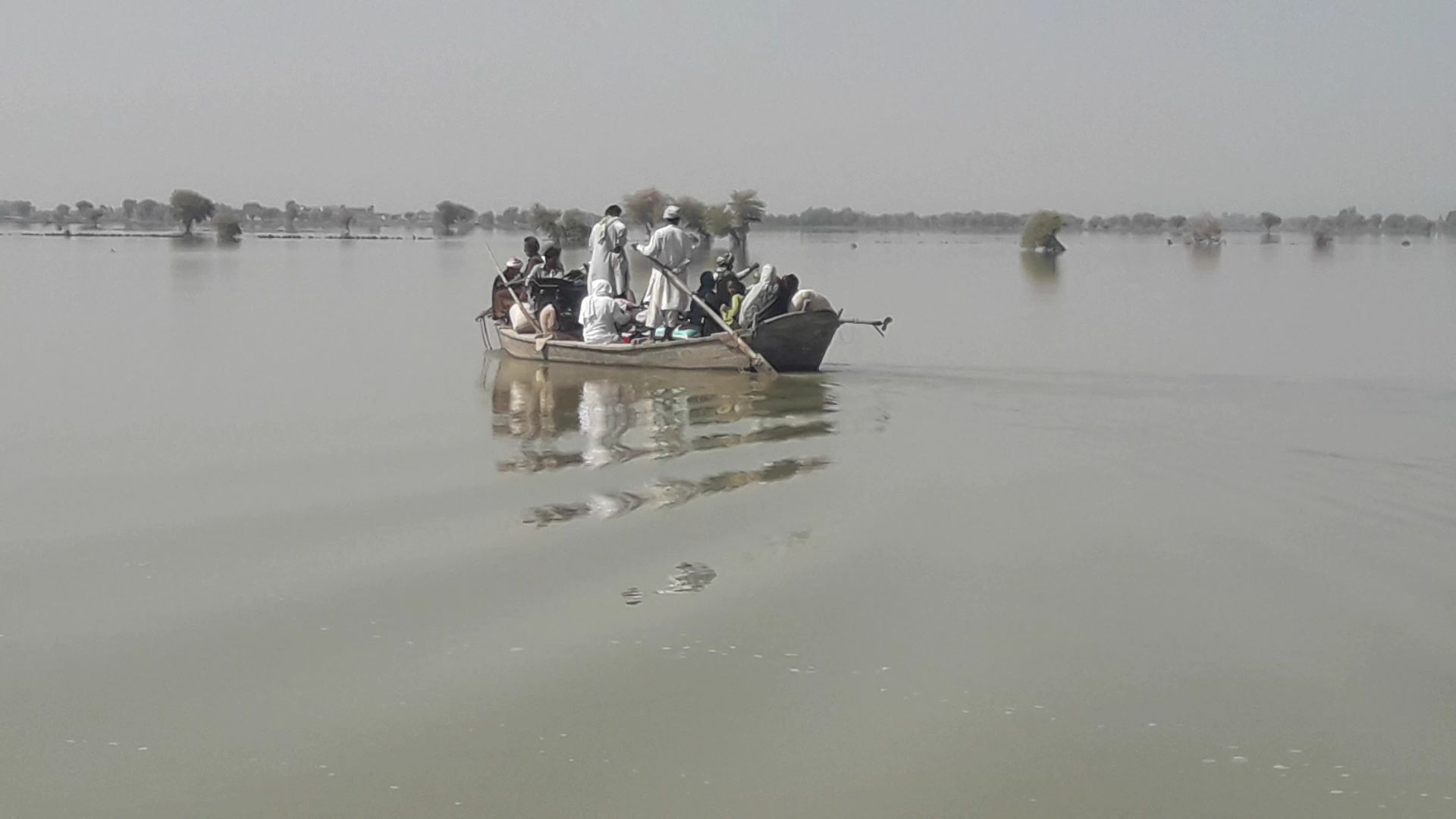 They said that due to issues of insufficient food supplies in Kaachho areas, more women and new born babies will be suffering from malnutrition in coming days. Lady Doctors said that due to consumption of unhygienic water people of Kaachho are infected with Hepatitis B. and C disease. They said that in children hemoglobin blood issues were also found as their HB was found 8.6 which should be 11 point. 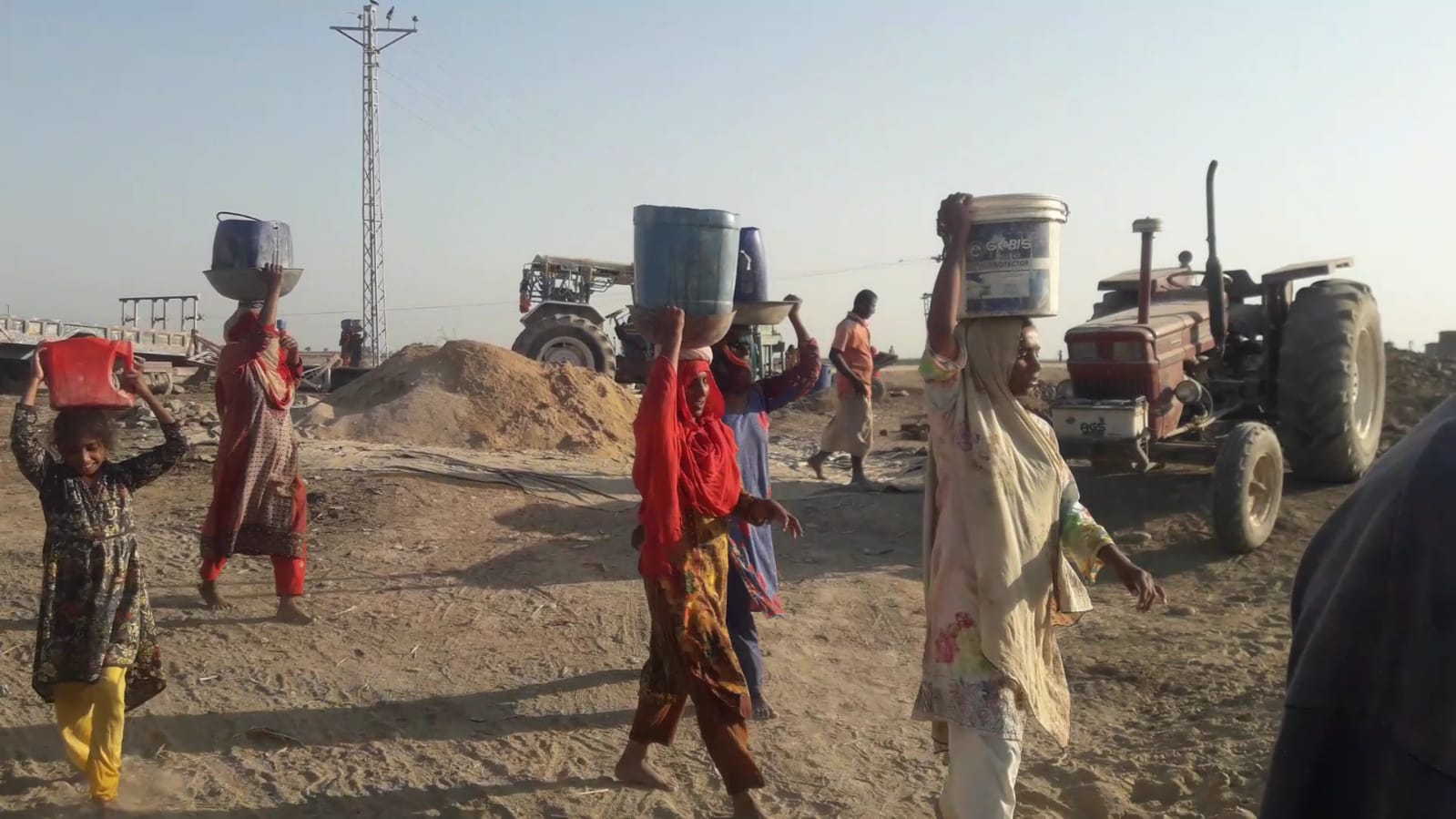 Marie Stopes Society’s Regional Director Dr. Faiz Muhammad Chachar said that malaria, typhoid, skin and other common disease were also found in flood affected people. He said that 1000 patients were diagnosed and free medicines were provided on first day. He said that Mega Medical Camp would continue for 3 days. 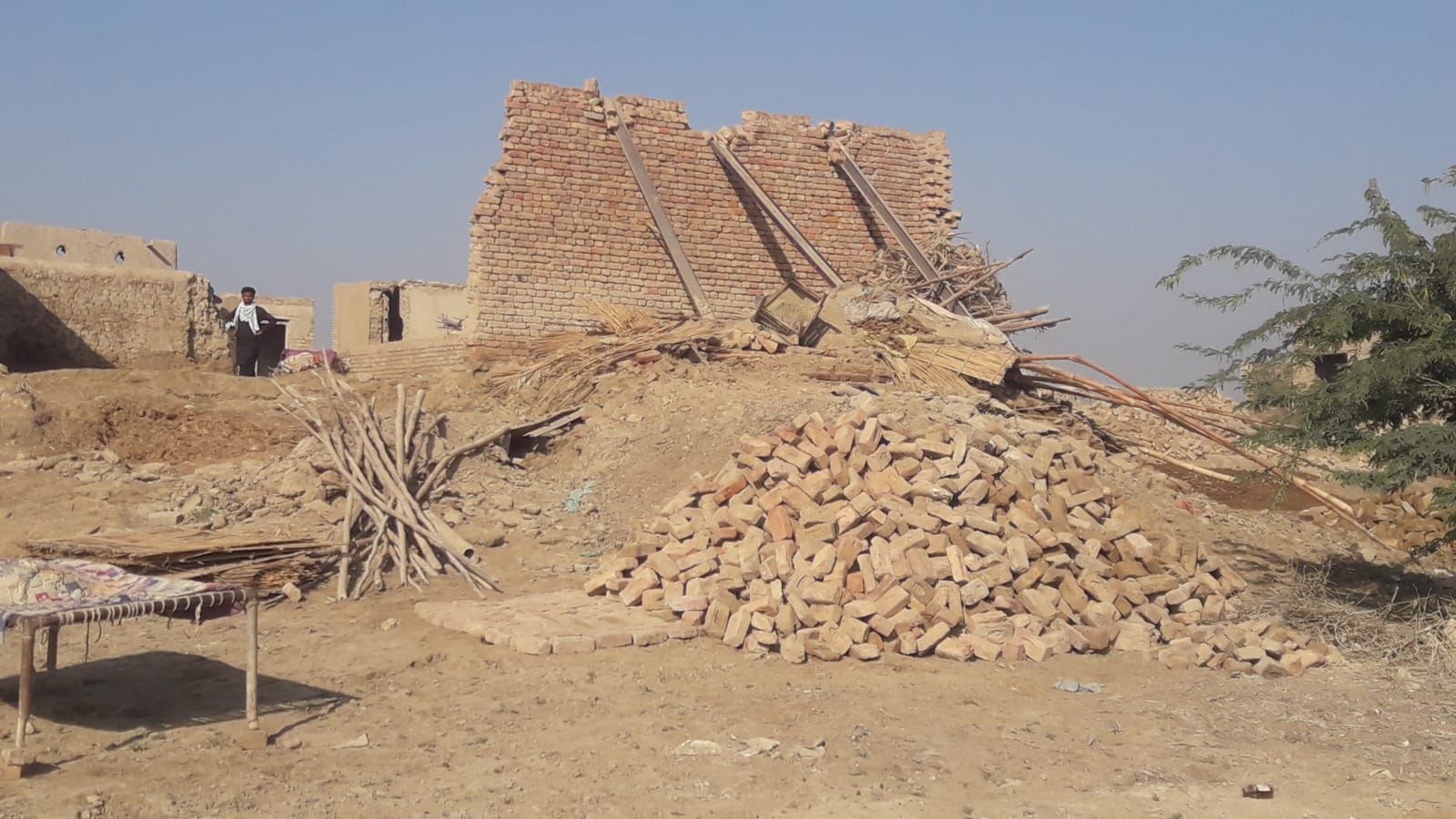 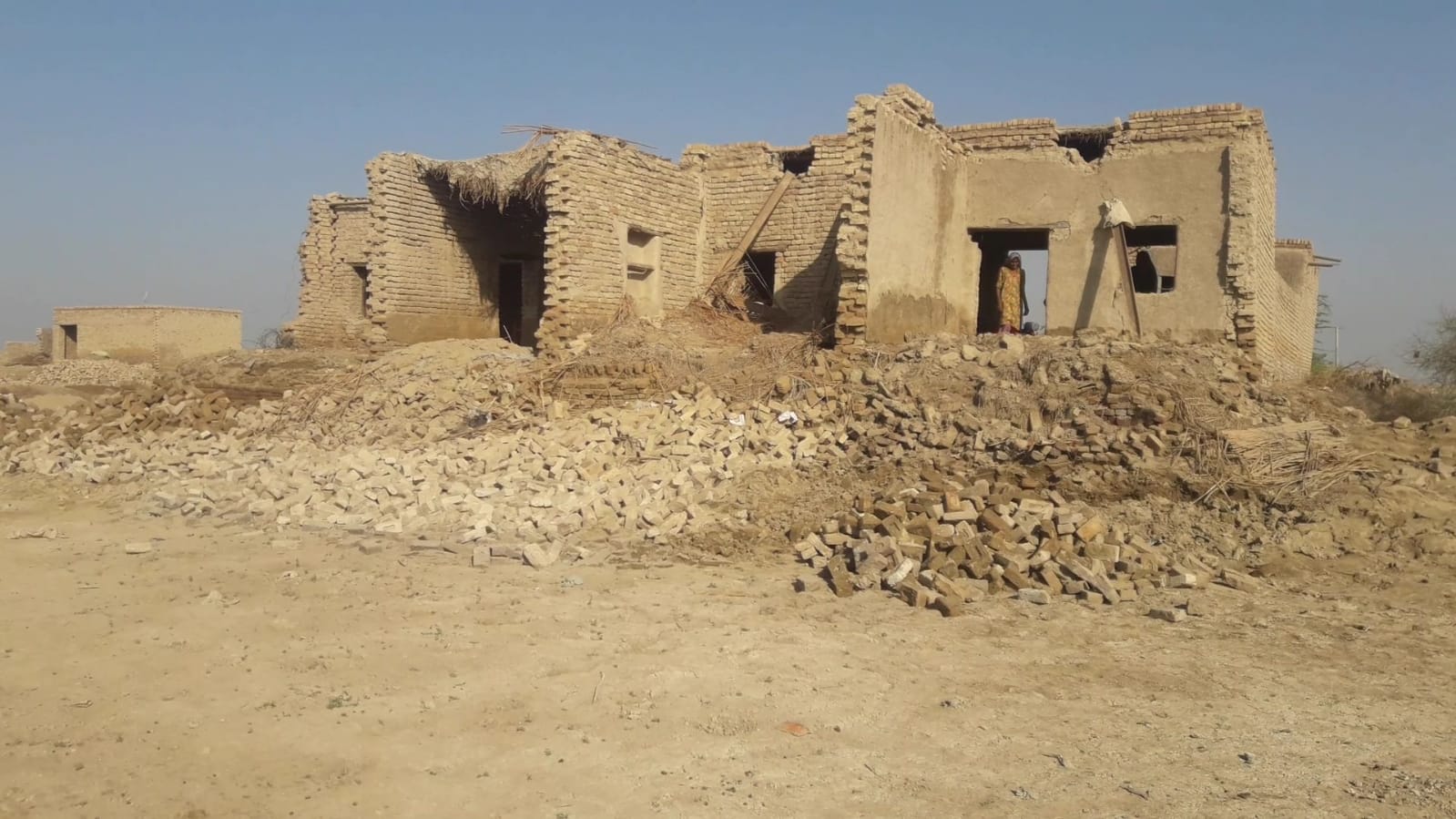 Meanwhile, resident of village Mureed Babar, namely Hubdar Babar and Saeed Babar said that flood water had destroyed their houses, ruined their crops and all sources of livelihood but no elected representative had come for their help. “The cold weather has started but they had no shelter to live,” they said. 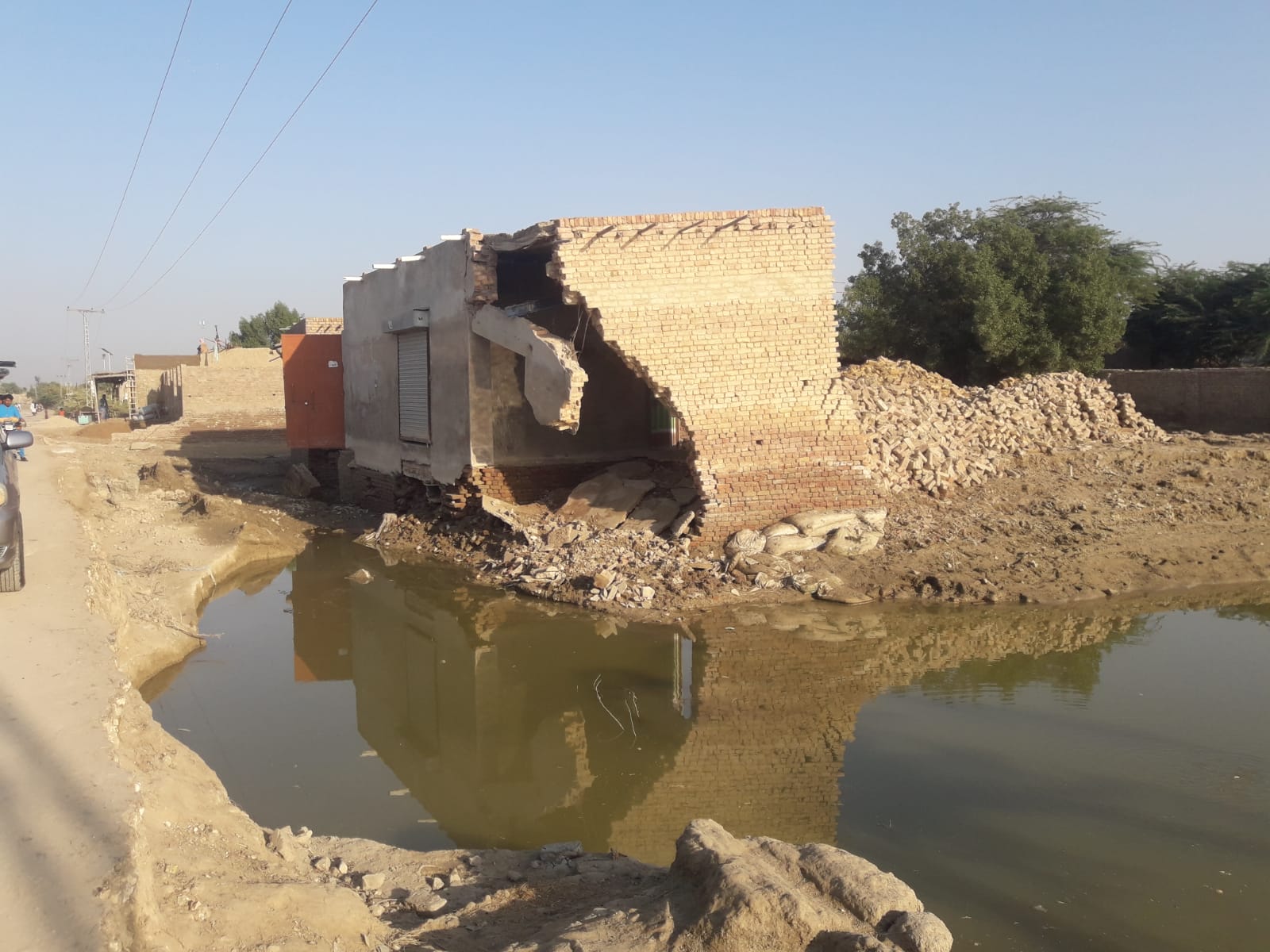 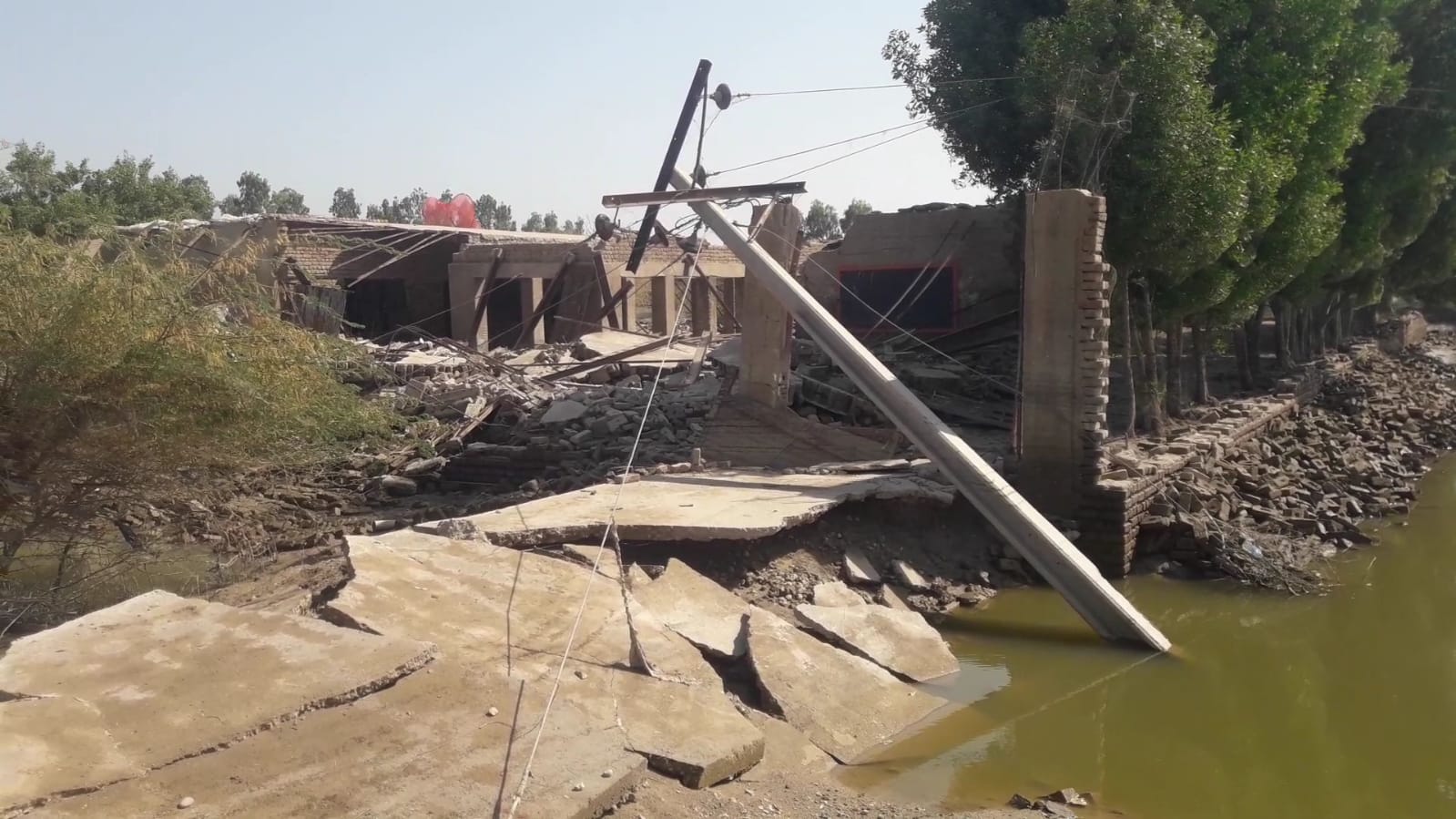 They said that due shortage of drinking water villagers are compelled to get water from far-flung area of Kaachho. Villagers further said that after floods the power supply is also disconnected and they are living in darkness.

Affected people of village urged District and Sessions Judge to take serious notice and provide them relief by issuing directives to the local administration.