Capacity building was essential for rural women to start small businesses, however, these women groups and their organizations need collaboration with other organizations to catalyze the change in rural Sindh.

In Queen Victoria’s times, the South England’s people expressed their suffering by saying ‘to born into a peasant family was a curse’. Although today’s Sindhi society doesn’t resemble with the Queen Victoria’s England, the situation of upper Sindh’s women resembles with the some parts of the 18th century England – less opportunities to be educated, no choice to marry, forced to be vigilant to their bodies, restricted movement, and bound to carry burden of the family’s honor.

Fortunately, the Sindh Rural Support Organization (SRSO) entered into their unlucky lives, for good. The organization offered them self-sufficiency ideas based on principles of community development, group organization, collective saving, skill enhancement and linkages with the government departments. These principles were distilled from Dr. Ahktar Hameed Khan and Shoaib Sultan Khan’s rural development practices. These beliefs helped them to think a new about themselves. A push to move forward came when the European Union-funded Sindh Union Council and Community Economic Strengthening Support (SUCCESS) Program was introduced. The program’s objectives roamed around the above mentioned strategies. Moreover, the social mobilization proved to be backbone of the interventions. The Community Investment Fund (CIF), worked like a magic wand as it created business opportunities for women and also enhanced their capacities to prepare and execute businesses.

The report of 2020 revealed that SRSO has reached the door steps of 1.2 million household in 15 districts of the province. In addition to that it organized 1,200,484 households, 214,227 households benefited with CIF Rs.2687 million, 31,639 poor households received Income Generating Grants of Rs.400 million.

One of local entrepreneur, Heer Bano (Kandee village) told this scribe that ‘training workshops provided them opportunities to share ideas, see different management experiences and create networks of contacts’. She added, ‘getting to know the experiences of other groups outside their district that carry out successful work in groups was also very positive’.

Mr. Fazal Saadi, one of the senior staff of the Rural Support Program Network told that SUCCESS program is not limited to financial assistance to the women, but it is a holistic approach – it caters women’s needs of health, agriculture, education, and citizenship – Computerized National Identity Cards (CNIC) and Birth Certificate.

It is evident that capacity building was essential for rural women to start small businesses. However, these women groups and their organizations need collaboration with other organizations to catalyze the change in rural Sindh. It is expected that such type of collaboration would strengthen the local organizations and promote their capacities. Considering the context it is suggested that an appropriate training material should be used depending on the training methodology and educational level of the women. The training process should not be limited to educational sessions; regular accompaniment in the field or other program areas should also to be part of the capacity building process. It seems that the program interventions have broken the traditional cycle of Sindhi society.

On the other hand, women’s access to finance and financial services have allowed them to move alone or in groups to city centers. It was also noticed that their status with families has elevated, and their opinions were being sought in family affairs. Generally, it is accepted that the program has broken the societal stereotypes.

It is also believed that monetary assistance has played the lead role in women’s liberation. But, mature groups or local support organizations need different type of trainings/interventions. Some of them could be: ‘Fund Revolving Management’, ‘Commercialization of Local Goods’, ‘Construction of Rural Markets’, and ‘Commercial Networks and Commercial Contacts/ Rural Business Directories.’ However, a skeptical one may ask: ‘Would this empowerment of rural women be helpful in realization of the Sustainable Development Goals (SDGs) – end poverty, fight inequality and injustice, and tackle climate change – by the end of 2030. If it is so, then would these women groups create a niche in upcoming local bodies’ elections? If yes, then they are really transformed and their forwarding steps would create a new path as well as destination for the rural women in Sindh. 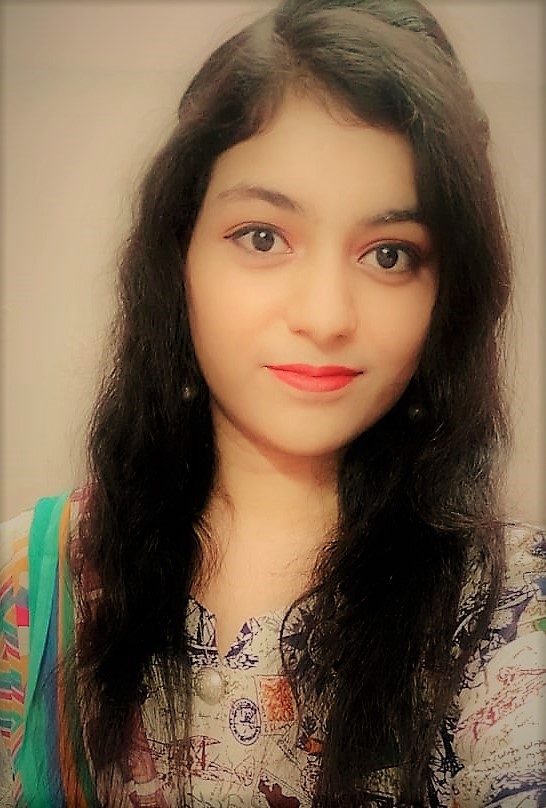 Ms. Aqsa Tahreem is Program Officer, Documentation & Reporting, at Sindh Rural Support Organization, Sukkur. She could be accessed at aqsatahreem@srso.org.pk 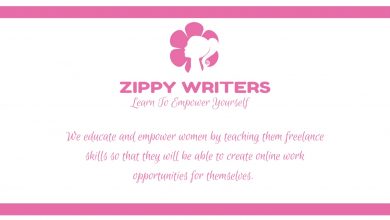 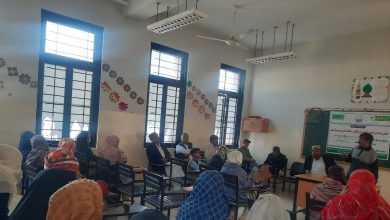 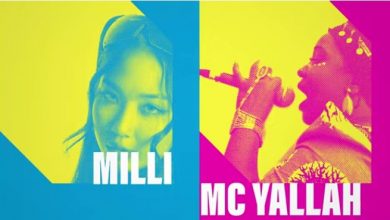 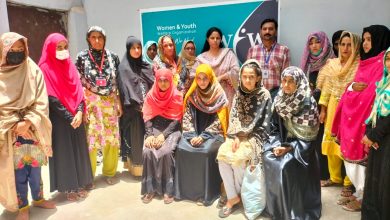