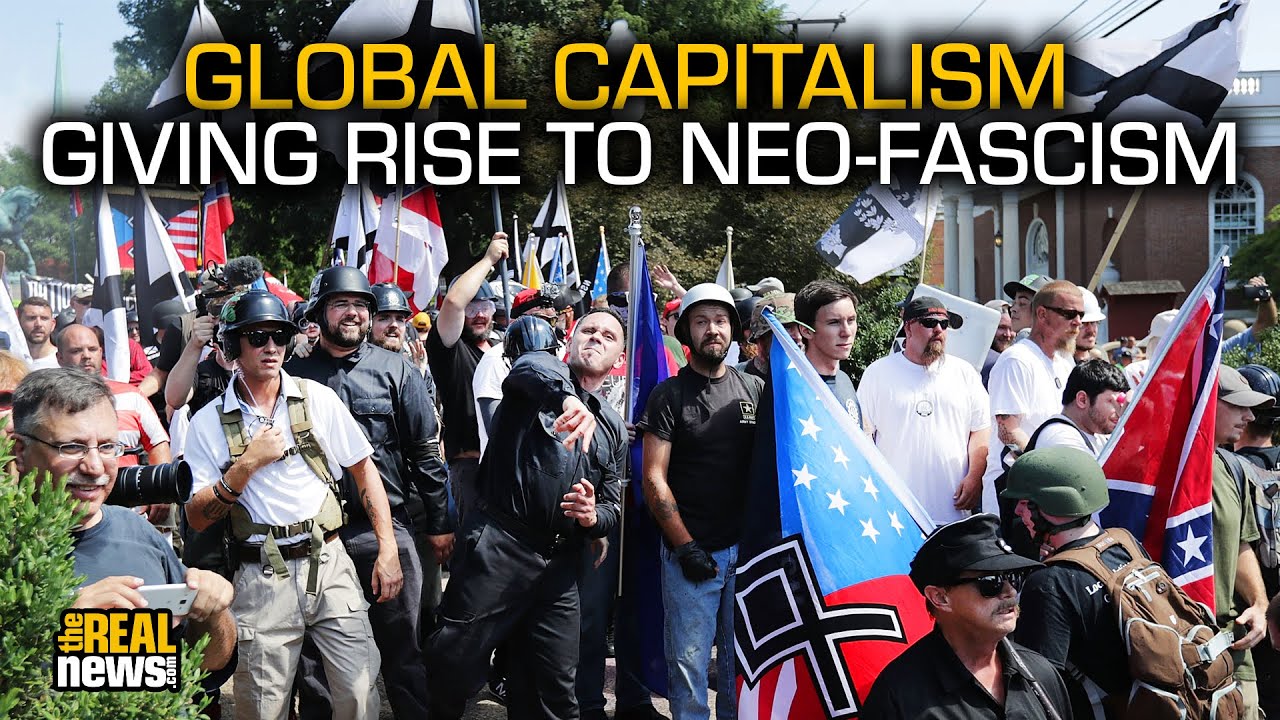 Neo-fascism is on the rise in many parts of the world, combining the savagery of the market with authoritarian forms of xenophobia.

We live in dangerous times. Neo-fascism is on the rise in many parts of the world, combining the savagery of the market with authoritarian forms of xenophobia. The combinatorial power of individualizing cultural conformism and totalizing statism has resulted in a new “culture of silence”, intended to reduce citizens to passive spectators of the misery and suffering inflicted on others. In a politico-cultural conjuncture like this, a re-examination of Hanna Arendt’s concept of “banality of evil” may prove to be useful.

Arendt coined the phrase “banality of evil” to refer to the crimes committed by Lieutenant-Colonel Adolf Eichmann, who she argued was neither a “monster” nor an anti-Semite but acted from the non-ideological compulsions of careerism and obedience. Instead of being a crazy fanatic, Eichmann was an ordinary individual who simply accepted the premises of his state and participated in any ongoing enterprise with the energy of good bureaucrats.

Arendt described Eichmann’s personal characteristics as follows: “a manifold shallowness in the doer that made it impossible to trace the uncontestable evil of his deeds to any deeper level of roots or motives. The deeds were monstrous, but the doer – at least the very effective one now on trial – was quite ordinary, commonplace and neither demonic nor monstrous”.

There were many people like Eichmann in Nazi Germany. In his book Ordinary Men: Reserve Police Battalion 101 and the Final Solution in Poland, Christopher Browning writes:

Many of the perpetrators of the Holocaust were so-called desk murderers whose role in the mass extermination was greatly facilitated by the bureaucratic nature of their participation. Their jobs frequently consisted of tiny steps in the overall killing process, and they performed them in a routine manner, never seeing the victims their actions affected. Segmented, routinized, and depersonalized, the job of the bureaucrat or specialist – whether it involved confiscating property, scheduling trains, drafting legislation, sending telegrams, or compiling lists – could be performed without confronting the reality of mass murder.

Amos Elon, in his introduction to Arendt’s book Eichmann in Jerusalem: A Report on the Banality of Evil writes:

Evil comes from a failure to think. It defies thought for as soon as thought tries to engage itself with evil and examine the premises and principles from which it originates, it is frustrated because it finds nothing there. That is the banality of evil.

For Arendt, thinking is a process of conducting an inner dialogue with ourselves about the meaning of what we do. It is fundamentally concerned with recognizing the situatedness of our actions in a social context and translating individual intentions into systemic considerations. Eichmann seemed incapable of taking a larger view of what he was doing — indeed it seemed that at many times he had no view of what he was doing except that he was doing his job and, in his own eyes, doing it well. Describing his activities, he claimed, “I sat at my desk and did my business.”

Arendt links the incapability of a human being to transcend the sheer facticity of one’s actions to a plague of “thoughtlessness”. In The Human Condition, she argues that one of the “outstanding characteristics of our time” was “thoughtlessness – the heedless recklessness – or hopeless confusion or complacent repetition of ‘truths’ which have become trivial and empty”. However, this does not mean that Eichmann inherently lacked the faculties of understanding, judgment, reason and will. Rather, he gave up the active and individual use of these faculties — he deferred in all important respects to the faculties of others.

Although Eichmann did do great evil, he achieved this not so much through the adoption of a well-thought-out and impassioned will to do evil as through a fundamental maxim not to make a personal choice, or stand, in situations where this was required if he was to retain his autonomy. Therefore, Eichmann’s culpability lay in the way he had allowed himself to commit such acts, while seeing himself as an ordinary man doing his duty as an official of the state.

In the contemporary period, banality of evil manifests itself in a culture of silence. As citizens of countries under the rule of neo-fascist governments refuse to speak out against overt repression against certain sections of the populace, they risk being complicit in furthering the tyranny of their demagogic rulers. To paraphrase Arendt, the one who remains silent in the face of other’s oppression functions as “the non-wicked everybody who has no special motives and for this reason is capable of infinite evil” – While silence does not designate any overt consent for neo-fascist violence, its consequences inevitably result in the inscription of a code of brutality on the socio-symbolic fabric of existence.

Like Eichmann, silent subjects surrender their agency to authoritarian leaders, all the while seeing themselves as “uninvolved” in ongoing political dynamics. They fail to locate their silence in a wider web of social meanings and understand everything through the prism of abstract individualism. Silence-scarred individuals remain under the delusion that their neutrality is immune to the workings of hegemony operating at every level of reality. When the cumulative effects of passive silence result in the active consolidation of a neo-fascist regime, savagery becomes banal as it starts operating in the normality of the everyday, and gains spontaneity aided by a system in place and a bureaucratic order that lubricates the cogs of cruelty.

A culture of silence can only be combated when we take cognizance of the fact that neo-fascism is aided by “banal” perpetrators of evil who deliberately refuse to look at the costs of their silence. Passive, benumbed and subjectively isolated in a moral coma, these individuals also symbolize the pervasive de-politicization of entire societies under neoliberalism. To avoid repeating the experiences of Nazi Germany, we need a politics of humanization which fights against all forms of oppressions and convinces people to regain their role as the moving force of history.

Yanis Iqbal is a student and freelance writer based in Aligarh, India.

{Article was published by ‘Dissident Voice’, a radical newsletter struggling for peace and social justice, and shared through email on Google group of writers and publishers. Sindh Courier is member of this group} 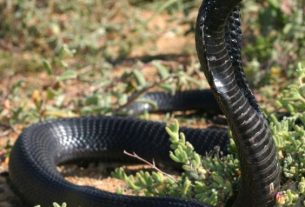 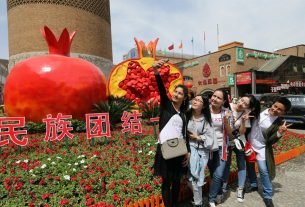