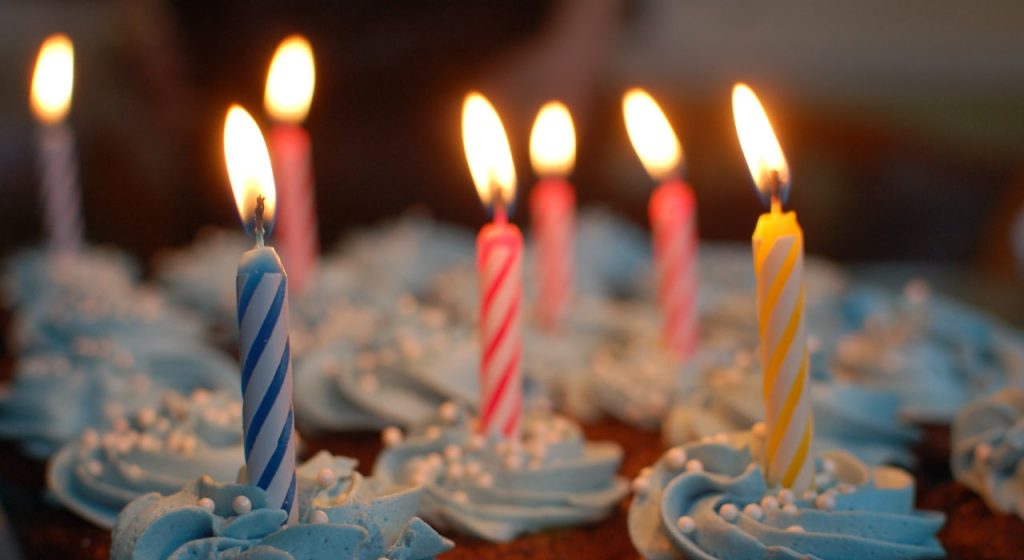 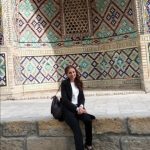 Mohira Eshpulatova is Uzbek writer. She was born on October 25, 1995 in the region of Navoiy of the Republic of Uzbekistan. She graduated from the Navoiy Pedagogical University.

At midnight, Ilyas woke up to an unexpected phone call.  At the time, his best friend, Farrukh, was bothering him to wish him a happy birthday. Ilyas had many relatives and friends because he is a friendly, cheerful, out-going guy.  And most importantly, he had the thing that most people lack right now – sincerity. That is why there were those who knew Ilyas, who valued and respected him. For Ilyas, however, his childhood friends Farrukh and Sabohat were especially valuable.

“Ilyas, my friend, do you know who stepped on the moon first?” said Farrukh suddenly. Ilyas replied barely getting awaken:

“Well, that’s it, that’s it, you found it.” Yes, that famous Neil Armstrong. His name lives on today as he stepped on the moon for the first time. Have you heard of Edwin Aldrin?

“Now that I’m 18, I hear that name from a philosopher like you,” said Ilyas, rubbing his sleepy eyes.

“He stepped on the moon just minutes after Neil Armstrong.”  He has also written several works on the subject. But no one knows him. The world doesn’t recognize others, my friend. Always be the first or the worst. I’ll be there for you when you’re the first. Happy birthday my friend!

Ilyas thanked God for giving him such a friend and fell asleep again in a very good mood. He greeted the morning in the same mood. Bouquets of congratulations were pouring in from all sides. Everyone in the family was happy.  There supposed to be a party tonight. Farrukh’s call was the beginning of congratulations.  Congratulatory messages and calls did not stop all day and night. Ilyas was tired of saying thank you. But he waited for someone’s attention in deep down of his heart. He looked forward to every message or call. The lack of knowledge overshadowed his joy.

There are millions of reasons for a person to be happy, even if there is only one reason to be sad. He spends his precious moments thinking about those “sorrows” that he has to live with. Ilyas was in the same situation today against his will. He doesn’t know how to sit in the class at school. Because the long-awaited congratulatory message – Sabohat is not in class today. Ilyas invited all his classmates to birthday party. He told Sabohat’s friends to bring her too. Although she was unlikely to come, he was looking forward to it because she was not allowed to go to such parties often. Ilyas stared at his phone all day, wondering if he had heard from Sabohat. “Why did she forget my birthday? What kind of friend she is? After all, friends don’t forget their friend’s birthday, no matter how busy they are. Well, at least she should remember that my birthday is just a day before hers! Oh, she’s a “friend” still!

Ilyas and Sabohat were still going to kindergarten when they became friends.  They didn’t even know what the meaning of friendship was then. They grew up together, they were graduating from the same class, but they didn’t really understand what a friendship between a girl and a boy should look like. Ilyas does not remember when his friendship with Sabo began and does not want to know when it may end. He can’t imagine that this could happen. For Ilyas, Sabo’s attitude as a classmate and friend had always been not enough. He could not bear to be ignored today, even though he had not said a word before. At the same time, he was even accused of betraying a friendship. In fact, Ilyas himself did not realize that he had betrayed his friendship for a long time. Yes, Ilyas had fallen in love with Sabo and had already betrayed the friendship.

At the same time, Sabo’s heart began to beat differently every time she sees Ilyas, so she began to run away from him, realizing that she would lose herself. When she saw that Ilyas was upset, she felt very bad. By the last 11th grade, the situation was turned out to that the girl was embarrassed to look straight into the boy’s eyes, and the flesh shuddered when the boy looked into the girl’s eyes.  Sabo sometimes wondered how she would behave. She did not want to be completely away from Ilyas, and she was afraid of losing her beloved for many years.  For her, it was more than friendship and she was even so frightened to name that real feeling. For Sabo, who has made her ultimate goal to become a student, this “obstacle” seemed very dangerous!

The party is over. During this time, only one person, the cause of this joy, sat like a stranger. Tired of waiting for a message from Sabo all day, the young man dialed her number and did not dare to call, waited until 00:00. As Farrukh said, he wanted to be the first to congratulate Sabo and to relieve his anger. It was as if the minutes were slowing down as you waited. Finally a new day came. Ilyas dialed the number – a long beep and a long-awaited pleasant sound.

“Is everything ok, Ilyas?”

– My grandmother was hospitalized.  I’ve been with them all day, “she said sadly.  For some reason Ilyas rejoiced.  “So, she had her reasons; that’s why she forgot! If everything had been OK, she would not have forgotten about my birthday,” he thought. And again he felt bad for being happy about her grandmother’s situation. He came down a little and asked:

“Aren’t you coming to class tomorrow?”

“I mean, you didn’t have any free time today.”

Sabo didn’t know what to say.  She thought that Ilyas would be angry for her absence today, but he wasn’t.

“Today has been a frustrating day for me, too.”  So I couldn’t do homework from physics.  If you’ve done it…OK, leave that…  You didn’t have time, even “a little”.  Well, have a good rest. I’m sorry to bother you,” he said, trying to turn off the phone.

“Don’t worry I did it in the class. I’ll take a picture and send it to you now.”

-Sabo, do you know who stepped on the moon first?

“He stepped on the moon just minutes after Armstrong. But almost no one knows it, Sabo… The world does not recognize the latter. Sabo… That’s why I’m calling you right now. Sabo…You’ve always been my number one priority. But I can’t ask you to do that. Life is yours, build it the way you want it. And…I hope that I’d be in your life too… Happy Birthday, Sabo…”

Ilyas hung up without waiting for Sabo to answer. He felt happy, as if he had shown extraordinary courage. It was as if his words had given him wings and he was flying in the blue sky, happy and self-satisfied. He couldn’t sleep because of all kinds of thoughts. Near dawn a message came from Sabohat.

“When Armstrong took his first step on the moon,” she said, “It’s a small human step, but a great leap for humanity. What you’re asking doesn’t matter to humanity. But for me it’s a “big jump.”  If the Moon promises to stay in place forever and not recognize anyone but the person who took the first step, I would be happy to see that Moon in the sky of my life – happy birthday Ilyas.” 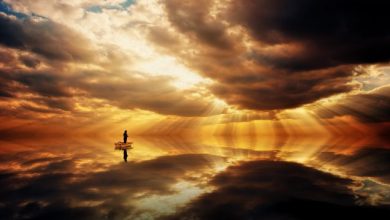 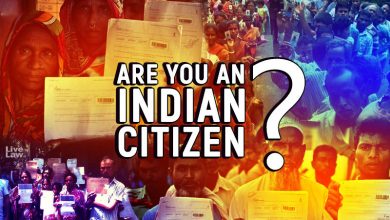 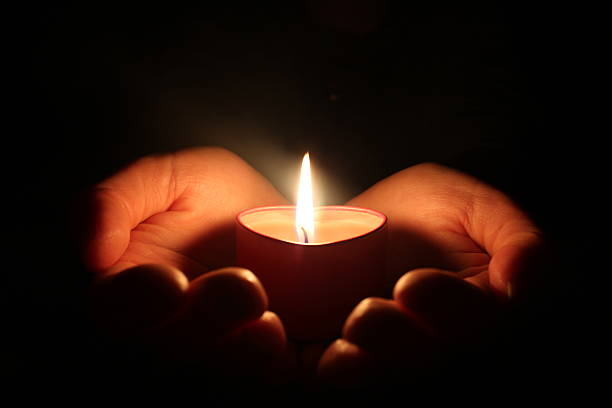 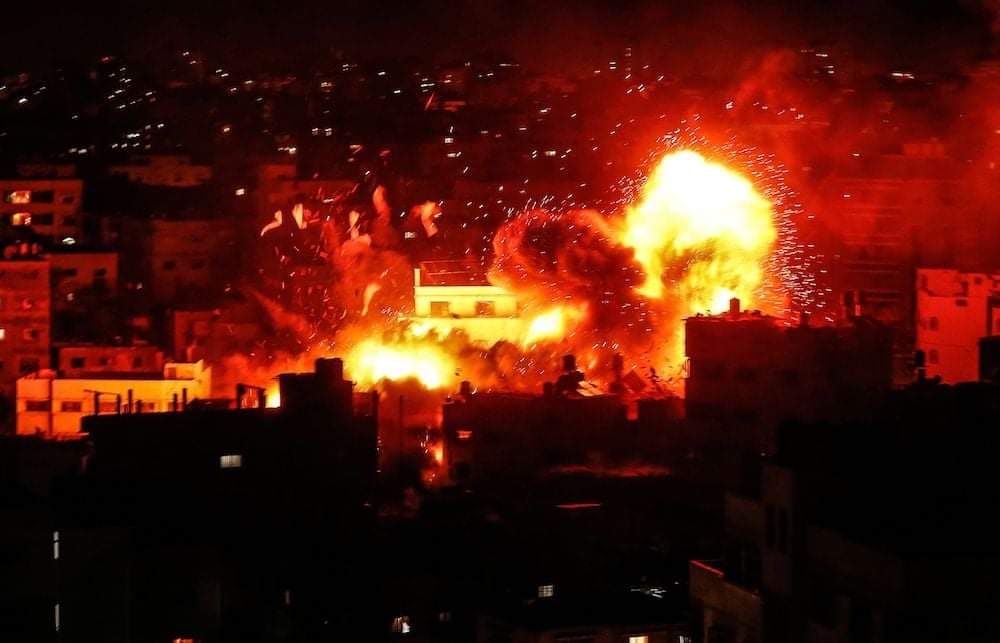