Mother’s Day celebration started after the civil war in the United States in the 1860s, by Ann Reeves Jarvis. Her intention was to reconcile the differences between the mothers of the Confederate and the Union Soldiers of West Virginia.

There is no concept of Father’s Day and Mother’s Day in any religion. In fact, to single out just one day of the year to honor our parents is an embarrassment and humiliation to them. Every single moment of our lives is for our fathers and mothers. Religions have placed much emphasis on the rights of parents.

Mother’s Day celebration started after the civil war in the United States in the 1860s, by Ann Reeves Jarvis. Her intention was to reconcile the differences between the mothers of the Confederate and the Union Soldiers of West Virginia. This effort was again re-established by Julia Ward Howe in 1870. The businessmen saw this as an opportunity to increase their profit margins and so gave it their support. In 1908 with the effort of Anna Jarvis, the daughter of Anna Jarvis, Mother’s Day was acknowledged as a commercial holiday. Subsequently, Father’s Day commenced in 1909 by Sonora Smart Dodd, whose mother had passed away and she along with her other five brothers and sisters were raised by her father. Her intention was to honor him for his effort in raising his six children by himself. Over the time Mother’s Day and Father’s Day were cemented in the hearts of the people and became holidays.

It is conclusive from the above that these days are not religious in nature. They were instituted by Americans who were trying to bring peace amongst each other after the civil war. All the religions of the world however place strong emphasis on enjoining family ties. There should be respect amongst family members all the time and no one day is needed to be singled out for this.

All religions and societies have given parents an honorable status. From a purely material viewpoint, we find ourselves indebted to our parents, particularly our mother. They not only nourish us in their womb, but went through pain and sufferings. They love us even before we were born. They toiled when we were totally helpless infants. They spent sleepless nights caring for us. Our parents as a team provided for all our needs: physical, educational, psychological, and in many instances, religious, moral, and spiritual.

Islam teaches us to honor our parents every day, with a special emphasis on our mothers. It is good to remember your mother on ‘Mother’s Day’ and to give her gifts and kind words, but that should not be a reason to neglect her the rest of the year. Honoring our parents is so important in Islam that it has been mentioned alongside the worship of Allah, among the greatest of commandments.

To sum up, we should honor our mothers every day of the year. The modern practice of singling out a special day to honor our mothers is done with a good intention, as a means to remind us and renew our commitment to serve our mothers. Nevertheless, it should not be a cause for us to neglect our duties during the rest of the year, as every day is ‘Mother’s Day’. 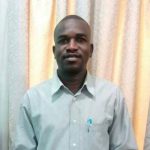 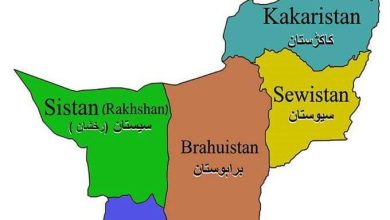 How Balochistan was named after Balochis? 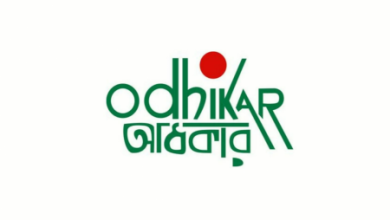 Why the Country of NGOs—Bangladesh Cancelled the Registration of Odhikar?