The workers ended the strike in the afternoon following the district administration’s assurance of resolving their issues that include increase in wages, better safety and accommodation facilities by the shipbreaking companies.

The union, affiliated with the National Trade Union Federation (NTUF), put forwarded its “charter of demands” to ship breakers which were not accepted. On failure of negotiations union called for strike. The ship breakers and contractors forced workers to work otherwise their jobs will be terminated but workers went on strike on the call of the union. 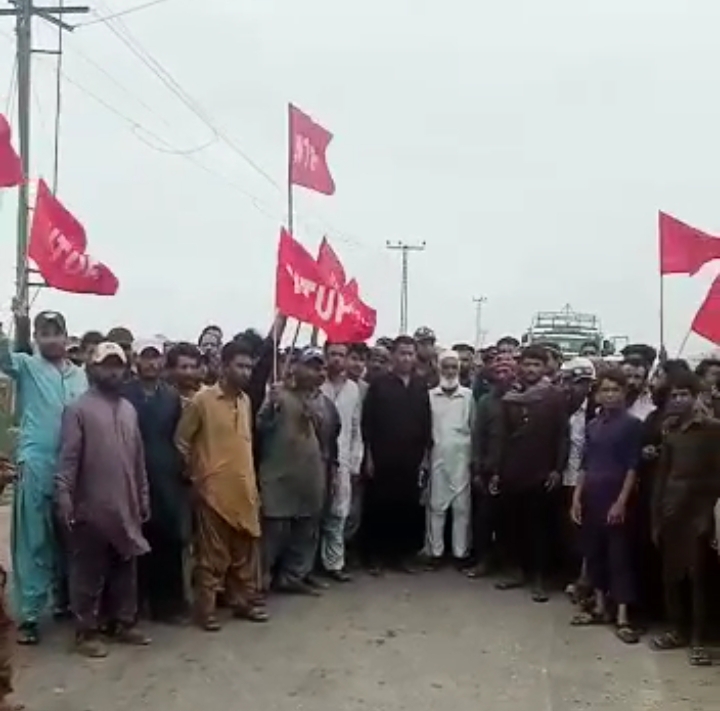 The local authorities along with police officials held meeting with Comrade Bashir Mehmoodani, president of the union and assured that workers’ demands will be accepted. After assurance from deputy commissioner and police authority strike was called off at 1pm.