The Legal Aid Society (LAS) has advised the citizens of Sindh to register their complaints against government agencies and other organizations at the call centers of the Society so that their grievances can be addressed properly.

“The Legal Aid Society had forwarded many cases of malpractice of various departments to Federal Ombudsman including Excessive Sui gas Bills, Electricity and CNIC issues,” the officials of LAS said at an awareness session for Community Leaders on Alternative Dispute Resolution (ADR) organized at a local hotel on Thursday.

“The woman harassment issues and family matters can also be resolved through Private Mediation after the court allows,” they said adding that the people of Sindh are keen to resolve their issues amicably.

They said that Alternative Dispute Resolution project was launched to decide the compoundable offence out of court through arbitration, mediation. The section 89(B) legally protects the ADR decisions to get decree from the court.”

They said that mutation issues resolution with arbitration was a good relief to the poor and it’s also relief to the parties who want resolving their issues out of court. 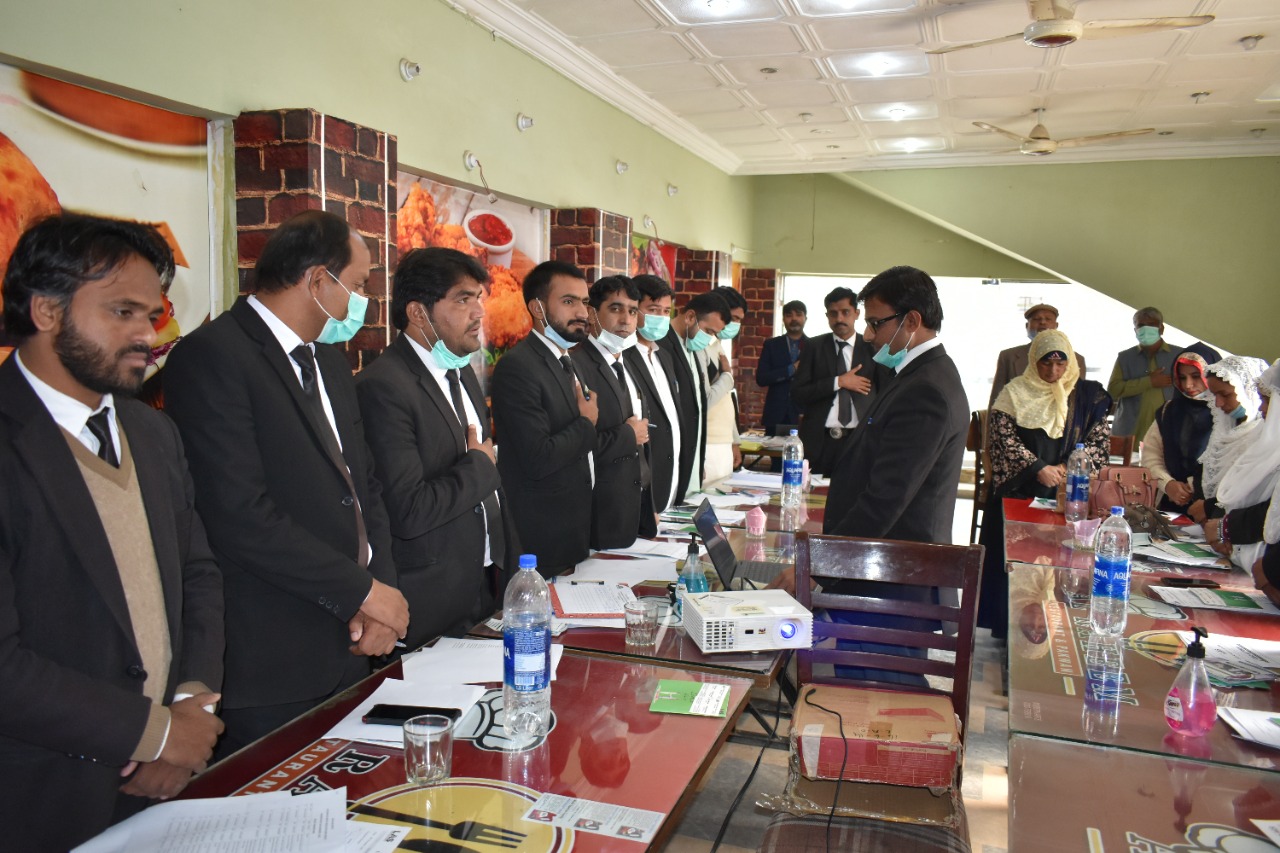 They said that in USA ADR system is working since 40 years and there were the arbitration courts to resolve the different kinds of the conflicts of the citizens. They said that ADR also has constitutional protection under article 153 and 154.

Lawyers, journalists, women participants of the session advised the Legal Aid Society to sensitize the ADR project at the grass root levels because the majority of the people have no any information about the ADR. They advised to take on board the police department in this regard because citizens almost registering their complaints at Police Station and Police can forward same to Legal Aid Society.

SALU Admissions: Pre-Entry Test to be held on Jan.11