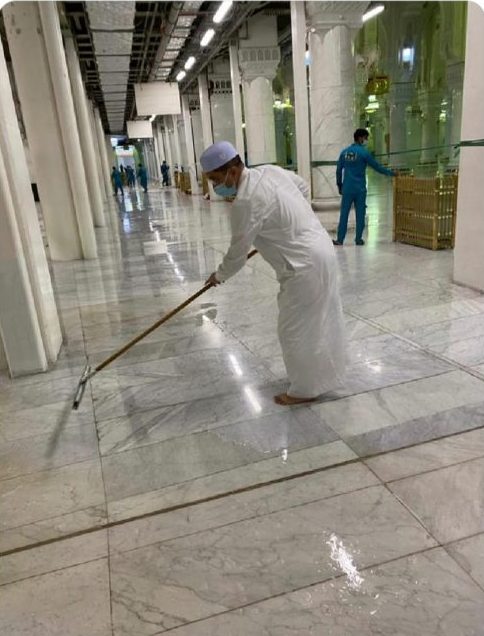 Minister helped to sweep the rainwater at the Grand Mosque in Makkah, Saudi Arabia

Kuala Lumpur: A Malaysian minister has posted a picture of himself helping to sweep the rainwater that fell on the Grand Mosque in Makkah, Saudi Arabia.

The minister is leading a trade and investment mission to Saudi Arabia and the United Arab Emirates (UAE) from until May 4.

The mission is part of the ministry’s efforts to promote business opportunities and strategic partnerships between Malaysia and the West Asian region.

According to a ministry statement, the mission is aimed at keeping the momentum of economic relations between Malaysia and both countries, following the official visit of Prime Minister Muhyiddin Yassin to Saudi Arabia and the UAE in March. 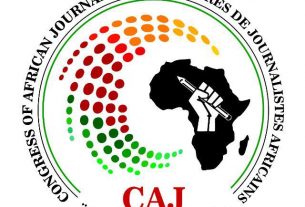 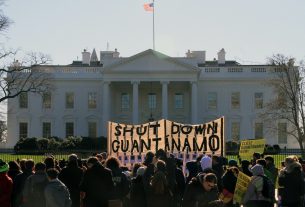 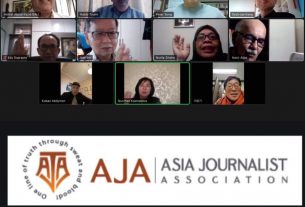