A new photo-shoot of Bahrain’s Evlin Abdullah Khalifa, who won beauty contest of Miss Universe Bahrain 2022, was released the other day. She was chosen by a judging panel that included Egyptian actress Mai Omar, the Black Eyed Peas’ Jrey Soul, and influencer Faryal Makhdoom, among others.

Josh Yugen, director of Miss Universe Bahrain, said “Khalifa is a true standout in the headshot as she carries not only her beautiful face but also her values, and culture.”

A profile of Elvin Abdullah-Khalifa, now posted on the social media highlights on her background as a classically trained pianist and taekwondo black belter. 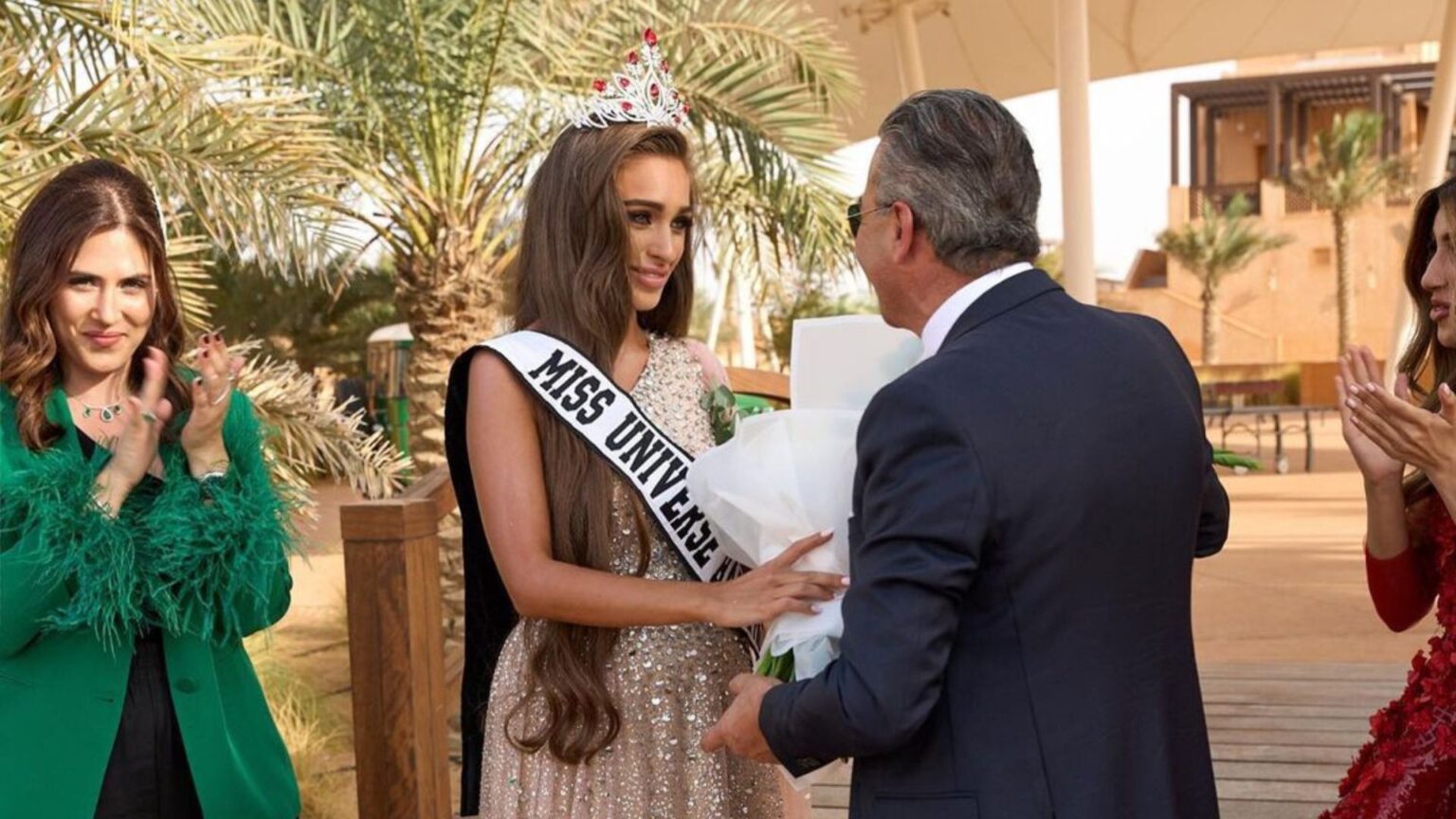 “My main purpose in life is to find success and to believe in myself because I struggled a lot with this problem in my life. And I realized that whenever you believe in yourself, you can achieve anything. And I want to say to everybody watching to believe in themselves as well just as how me and my sisters believed in ourselves,” an emotional Abdullah-Khalifa had said in an interview with Arab News.

The glamorous Miss Universe Bahrain 2022 beauty pageant kicked off on Sept. 7 with a series of online episodes, with the final episode premiering on Sunday night to reveal the new beauty queen. 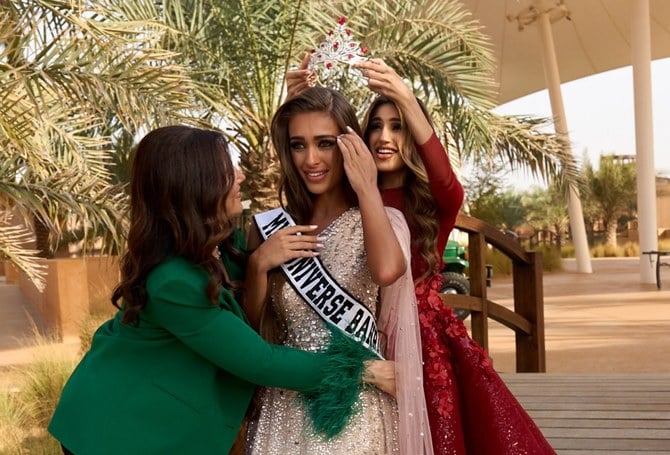 Born to a Bahraini father and Russian mother, the winner declares herself to be an advocate for education and also seeks to raise awareness about anorexia, which she suffers from.

When asked about her Miss Universe Bahrain 2022 experience, Abdullah-Khalifa said to Arab News, “Beauty pageants changed me a lot. In this short time, I have become a totally different person, a better version of myself.”

Courtesy: Arab News and other websites

The wind writing on lotus leaves – Bouquet of Poems from Vietnam