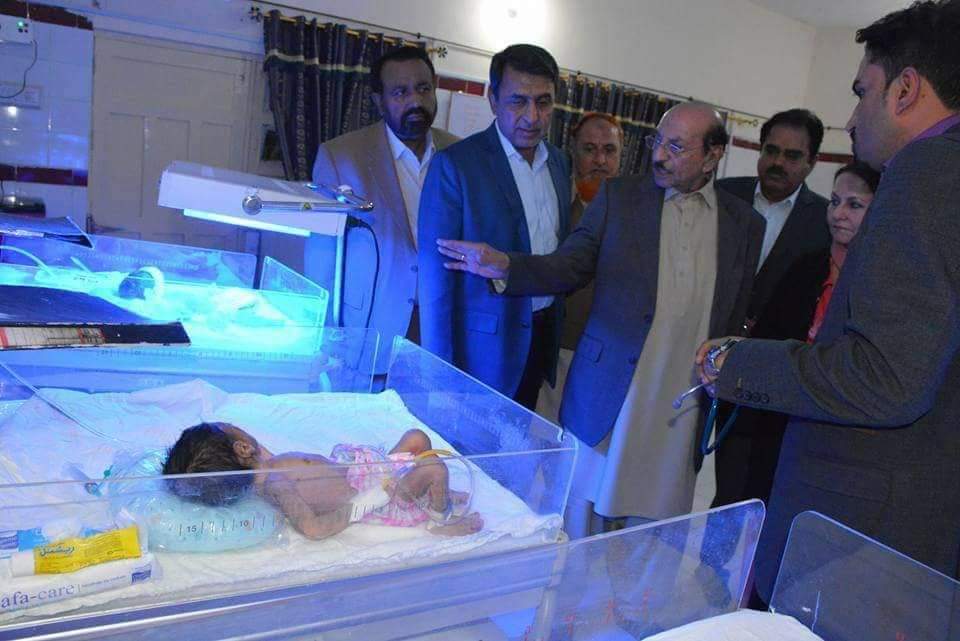 I’m writing this because I came to know that there are some controversies about the establishment and supply of the equipment to the Neonatal Intensive Care Unit (NICU) at Lady Willingdon Hospital Khairpur. I’m shocked to see reports in media that such Neonatal ICU was forcefully closed by discontinuing supply of oxygen and the air- conditioners were taken away, which poses serious risk of life and death to the children who are admitted there.

It reminds me how this NICU is important for newly born and the babies born premature and also let you know how this facility was established in Khairpur.

It dates back to 1994, when I was posted in Khairpur as Assistant Commissioner /SDM and during these days my first baby boy was born but unfortunately could not survive as it was premature child birth. During the child delivery, I immediately shifted my wife in private clinic of Dr.  Aijaz Gajani, where she gave the birth. At that time, there was no any concept of Neonatal ICU in remote areas even in Khairpur. I had such feelings that if such facility could have been available at that time the baby might have survived. There were many such parents who lost their children because of unavailability of such facility of Neonatal ICU at Khairpur.

When I was again posted as DCO Khairpur in 2009 I was surprised to see that Khairpur has still no such facility of Neonatal ICU.

After 2010 floods we established Neonatal ICU in Lady Willingdon Hospital Khairpur under the auspices of PAIMAN (Pakistan Initiative for Mothers and Newborns) Project. It was joint venture between District Government and PAIMAN. Dr. Nabeela – the Coordinator of PAIMAN and her team coordinated for this all and finally provided the incubators and other Neonatal ICU related equipment while District Government Khairpur completed the required Civil /Infrastructure Development Work. Dr. Raiz Memon PD PPHI provided paramedical staff and also other necessarily requirements were made by MS Civil Hospital Khairpur. Finally, then Chief Minister Sindh Sayed Qaim Ali Shah inaugurated this Neonatal ICU at Lady Willingdon Hospital. It was very amazing initiative and good news for Khairpur as there were no any such facility available even in private sector in the District and its vicinity.

Today I’m shocked to see reports in media that such Neonatal ICU was forcefully closed by discontinuing supply of oxygen and air- conditions were taken away. Subsequently children’s admission in Neonatal ICU has been stopped but at present 6 to 7 neonates are present in ICU on serious risk of life and death, as briefed by Dr. Kulsoom Azad Lashari, HOD of concerned department.

The media reports reveals that a doctor namely Dr. Kamran Shahani did this all, which is very disgusting. If he wishes to establish another Neonatal ICU, he shouldn’t take equipment from Lady Willingdon Hospital because this facility was developed for women hospital specially dealing with gyne related cases.

However, I have contacted VC PUMHS Shaheed Benazirabad /Nawabshah Prof. Dr. Gulshan Memon for recovery and installation of our four Air-Conditions and 15 Oxygen Supply Points of Lady Willingdon Neonatal. I hope Medical University will take care and further improve this facility.

I wish and pray this facility should be enhanced and provide support to the people of Khairpur. 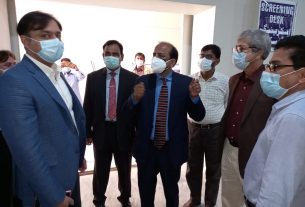 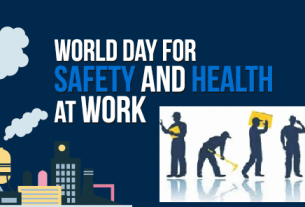 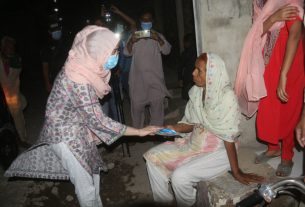