Mayor of Karachi has been given an official role in the affairs of Sindh Solid Waste Management Board, Karachi Water & Sewerage Board, and Sindh Building Control Authority.

Sindh Information and Labor Minister Saeed Ghani said on Friday that the new local bodies’ elections will be held in the province in March 2022.

He however said that the direct election of Mayor in a city like Karachi is not possible given its massive size so the regular method of electing the Mayor through the city council has been retained in the newly passed Sindh Local Government (Amendment) Bill-2021.

The Information Minister and Local Government Minister informed media persons that the new amendment bill had been passed by the house with the aim that the next local government elections were conducted in the province in March, 2022.

To a question, Saeed Ghani said that Karachi comprised of 22 constituencies of National Assembly, as it was highly troublesome to conduct the election campaign in a single constituency of the city due to the large area that falls under it. He said that it was definitely not possible for someone to seek votes from entire Karachi for a mayoral elections held through direct vote. He said that time would prove that the plan to hold direct election of city mayors in other parts of the country was also not feasible. He said that likewise direct elections were not held in the country to choose the prime minister and chief ministers of the provinces.

Minister Nasir Shah said that it was always the prerogative of the elected councils to choose the leader of the house (the mayor) and the same authority of the city council had been retained in the new amendment law.

He said the town system in the local government set-up of Karachi had been revived as demanded by all the opposition political parties in the province including MQM, PTI, and Jamaat-e-Islami.

He said the new Mayor of Karachi has been given an official role in the affairs of Sindh Solid Waste Management Board, Karachi Water & Sewerage Board, and Sindh Building Control Authority as had been demanded by the opposition.

The Local Government Minister said the Sindh government had agreed to hold next local government elections in Sindh despite its serious reservations that the population of the province was not properly counted in the last census. He rejected the allegation of the opposition legislators in the assembly that they had not been given the copies of the new amendment law before its passage by the house. He said the opposition lawmakers had submitted their suggestions to improve the local government system of the province after they had received copies of the bill.

More than 50 die in Siberia coal mine accident 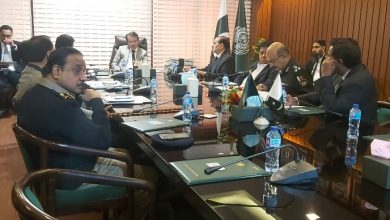 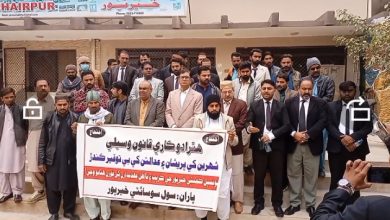 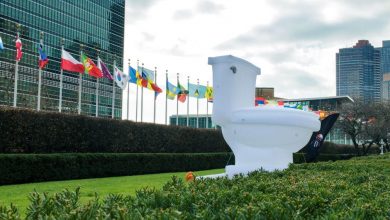 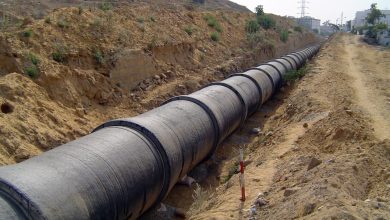