He has not claimed—as expected– a false victory, branded the results “fake” or called on his military friends to stage a coup.

Brazil’s Jair Bolsonaro is on the cusp of being an unexpected champion of democracy—albeit an extremely reluctant one.

As of this writing, he is yet to utter that nasty four letter word preceded by the first person pronoun—“I lost”.

Nor has he graciously offered best wishes to his opponent. But, most important of all, he has not claimed—as expected– a false victory, branded the results “fake” or called on his military friends to stage a coup.

He has privately told leading politicians that he accepts that he lost; ordered his staff to work with Lula’s transition team for a peaceful and efficient handover of power and asked his supporters who have been blocking roads to go home.

The Trump of the Tropics has done a thousand times more than his North American political namesake to protect the sanctity of the ballot box which is the foundation stone of any democratic system of government.

Meanwhile, in the United States, some 400 election deniers for state or federal office are on the ballot in the mid-term 8 November elections. Many of these Republicans (yes, they are all Republicans) follow the example set  by their leader Donald Trump and say that if they personally lose it will be because of a fraudulent voting system.

Let’s make it clear. Reports of fake American elections are fake news designed to undermine the democratic process so that a group of politicians can illegally grab power.

Furthermore, that the forthcoming mid-term elections are one of the most important in American history. Many of the 400-plus election deniers are standing for state offices which control the electoral machinery. They have made it clear that if elected they see their job as ensuring the election of like-minded candidates.

However, some hope can be garnered from the poll– 67 percent were adamant that their votes would be correctly counted.

It is clear, as President Joe Biden said, “Democracy is on the ballot” on 8 November.

Or is it? The problem is that most of the voters don’t see it that way. Democracy is a big amorphous philosophical concept which they either take for granted, subject to different interpretations or simply, don’t even think about.

Western democratic systems fail to focus on the big philosophical issues. They are short-termist with politicians highlighting bread and butter issues such as immigration, inflation, cost of living, mortgage costs, rents, housing.

This is understandable. Most of the voters are too concerned with the short-term problems of putting food on the table and a roof over their family’s head to worry about political philosophy or the finer points of law. And our system is designed to represent the concerns of the electorate.

But sound underlying political philosophies are necessary if solutions to everyday problems are to be sustainable. If you believe that representative government is the best system for maintaining our way of life then democracy is on the ballot every time we visit the voting booth.

The electorate, however, will continue, put economy and law and order issues before democracy on the ballot paper. Those are the matters that directly affect them. They implicitly rely on their elected representatives to deal with those more obtuse philosophical and legal subjects as well as the pressing immediate concerns.

The problem is that for that reliance to be successful, the elected representatives must be men and women of honor who are prepared to put the national interest before narrow party or sectional interest. When that is not the case, Democracy is in jeopardy. 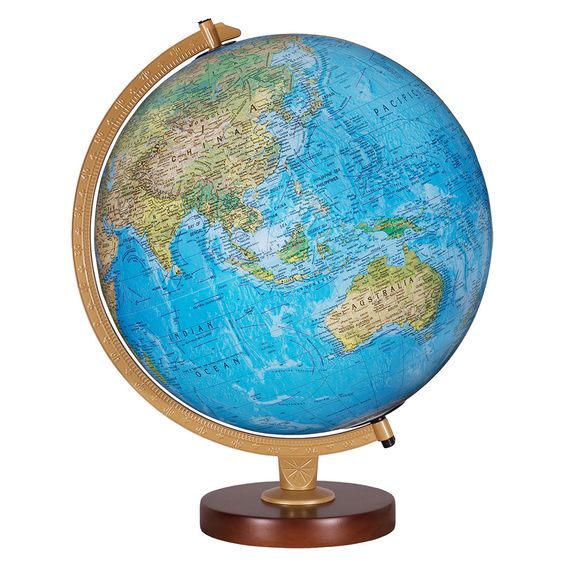 Tom Arms is foreign editor of Liberal Democrat Voice and author of the recently published “America Made in Britain.”

The Vietnam War: A History in Song