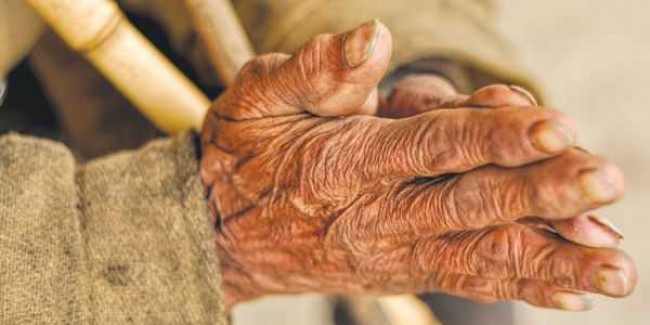 W e are discussing our fast aging societies and challenges, as societies in the Indian subcontinent are ageing speedily. A study also bares the formidable challenges that confront the ageing population. Almost 70 per cent of senior citizens in In the three countries of the subcontinent suffer from a chronic illness; nearly a fifth are battling mental health conditions; 14 per cent experience frequent ill-treatment, including from family members and care-givers

No one can predict the quantity of a lifespan but we can affect our quality of life exponentially.

We pray for longer life of our aging loved ones. Is a long life necessarily, a fulfilling one? This is a key question arising out of the findings of our subcontinent’s maiden longitudinal ageing study, the world’s largest-ever detailed survey conducted on the elderly.

Should medical research be focused on increasing the quantity or quality of life? For a variety of reasons, past research has focused more on quantity of life, but the resultant life extension, without reducing ageing, has increased the extent of ageing and age-related disease, plus pension, and social and medical costs, in an unsustainable way. I argue here that medical research urgently needs to be refocused away from cancer and cardiovascular research, and onto reducing ageing and age-related morbidity, thereby increasing both our health and our wealth.

The United Nations had called longevity one of the most significant social transformations of the 21st century. Indeed, Indians, Pakistanis and Bangladeshis are living longer: the number of citizens aged 60 years and above in India will be 319 million by 2050, three times the estimate of the 2011 census.

Perhaps, this dramatic increase in life expectancy did not come with a proportionate increase in quality of life for the elderly. Generally, increased life expectancy has increased the risk of disease, disability; dementia and advanced ageing prior to death 3, 4. For example, 30% of the population over 60 in the UK becomes demented before they die, and this proportion is likely to grow as a result of the ageing population and the exponential dependence on age of the prevalence of dementia 4. In the past, people died young and relatively quickly, but increasingly people die old and slowly from degenerative diseases preceded by years of multiple morbidity and advanced ageing 5. This puts increasing pressure on the economy and social systems in most countries. Current public expenditure on the retired population—mainly pensions, health and social care—is about 25% of GDP in the EU, but it is expected to rise substantially in the future, challenging economic sustainability .

Our societies in the Indian subcontinent are ageing speedily too. But the study also bares the formidable challenges that confront the ageing population. Almost 70 per cent of senior citizens in In the three countries of the subcontinent suffer from a chronic illness; nearly a fifth are battling mental health conditions; 14 per cent experience frequent ill-treatment, including from family members and care-givers

By 2030, 45 per cent of the total burden of diseases — mostly non-communicable — is likely to be borne by the elderly. The implications of these figures become graver in the light of how ill-prepared the elderly are to deal with these problems: only 30 per cent of those from below-poverty-line households receive pension benefits.

These findings, though alarming, are not surprising. Indignity is, ironically, a significant part of the lived experience of the elderly in a culture that professes to venerate the aged. The fact that amendments had to be made to the Maintenance and Welfare of Parents and Senior Citizens Act, 2007 to include sons-in-law and daughters-in-law within the ambit of caregivers to the elderly is one indication of the monumental societal indifference.

Moreover, geriatric care is still a neglected area in modern medicine. Modernity has brought in its wake in its own problems: traditional support structures, such as those of the joint family, are disintegrating. The resultant price is high: the expenditure of elderly care is ballooning in the absence of concrete models of support. The privatization of care systems — old age homes, nurses and so on are available but at a cost — cannot be the answer; profiteering is the goal of these enterprises.

They are neither a feasible replacement for family-based care nor can they be afforded by all sections of the ageing population. There is a case for emulating the community-based care and health services in place in Britain under the aegis of the National Health Service. There is also a need to reimagine the elderly as an economically valuable constituency. Can their vast experience of life and service not be monetized? The resultant economic empowerment could go a long way in making India’s aged population self-reliant and caring for them sustainable.

Money does not buy you relief….time does. 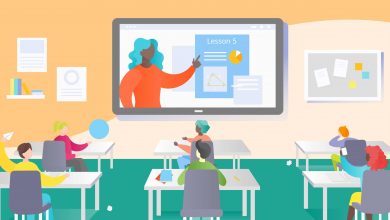 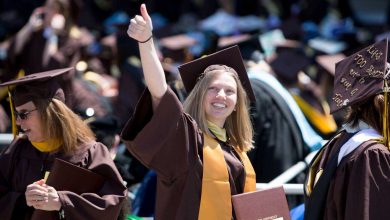 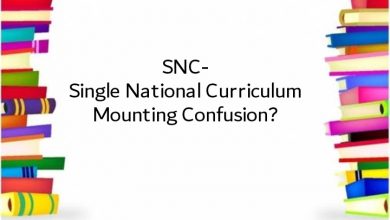