The local volunteers are busy rescuing the stranded villagers; a number of families have been shifted to safer places.

The torrential rains that had been lashing entire Sindh for two months, have also badly affected more than a dozen villages of Union Council Naseer Faqir Jalalani in Taluka Kotdiji, District Khairpur, where no government machinery has so far reached and a large number of villagers are trapped in marooned villages while others are migrating to safer places. 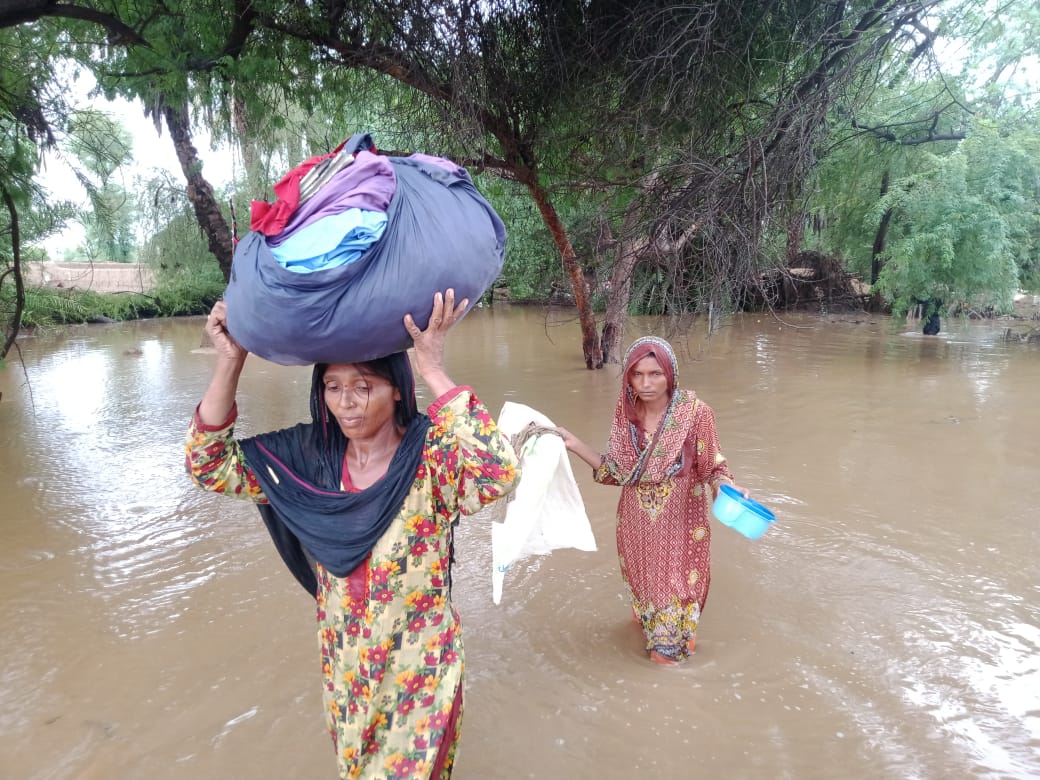 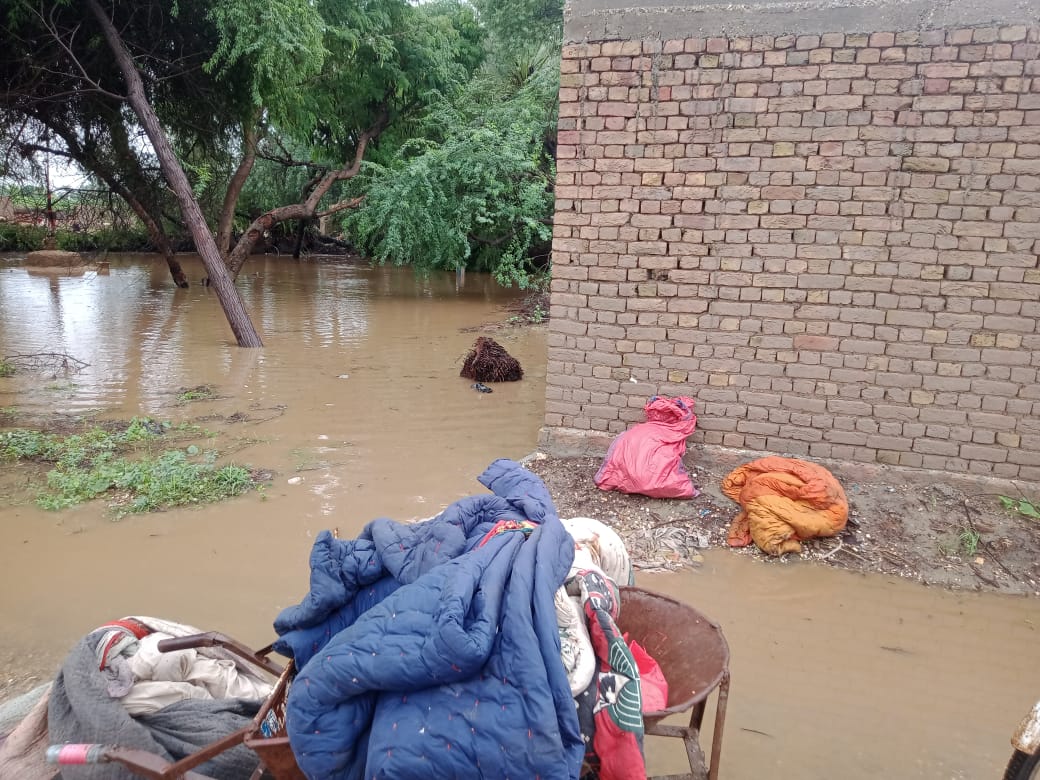 Mr. Bashir Ahmed Mallah, member-elect, of District Council, told Sindh Courier on phone that since the start of first monsoon rain spell in first week of July, they had been constantly informing the district administration and the MNA and MPA of the area but with no response. “Consequently, the male and female volunteers from different villages started rescue and relief work that includes distribution of cooked and uncooked stuff and evacuation of stranded villagers using the tractors,” he told. 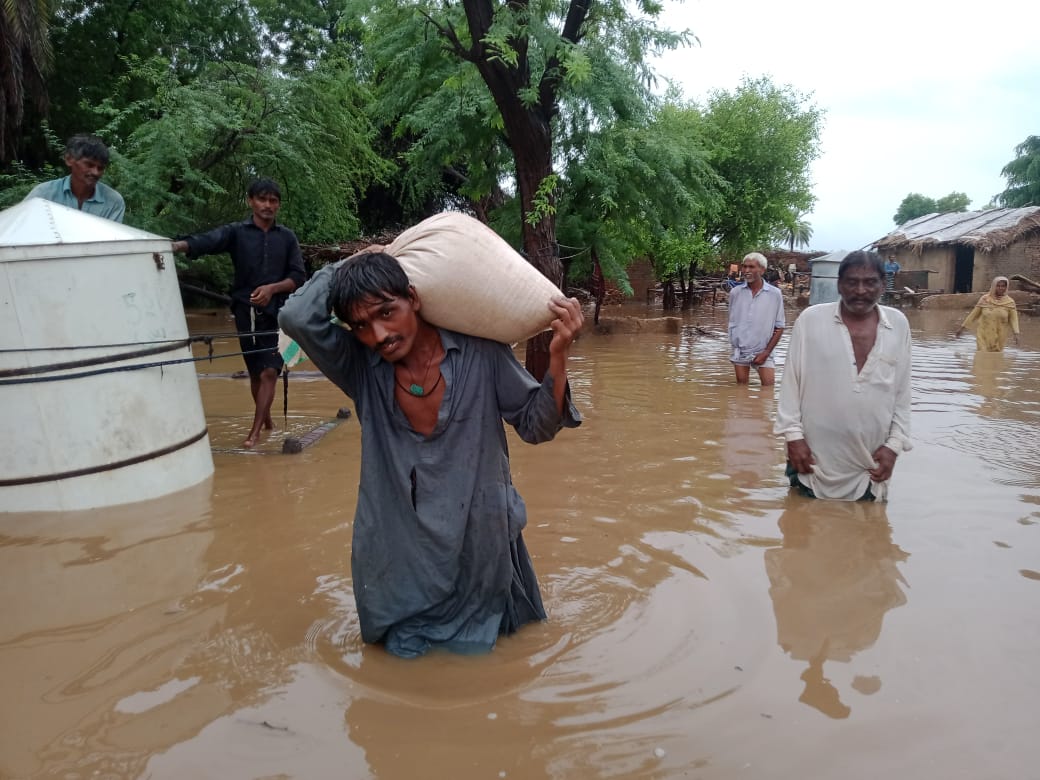 According to Mr. Mallah, the government didn’t provide even the motor pumps for draining out rain water from villages. “The villagers are in dire need of tents, ration, medicines etc.”

He told that more than one hundred families were shifted to safer places on Saturday and the shifting still continues. 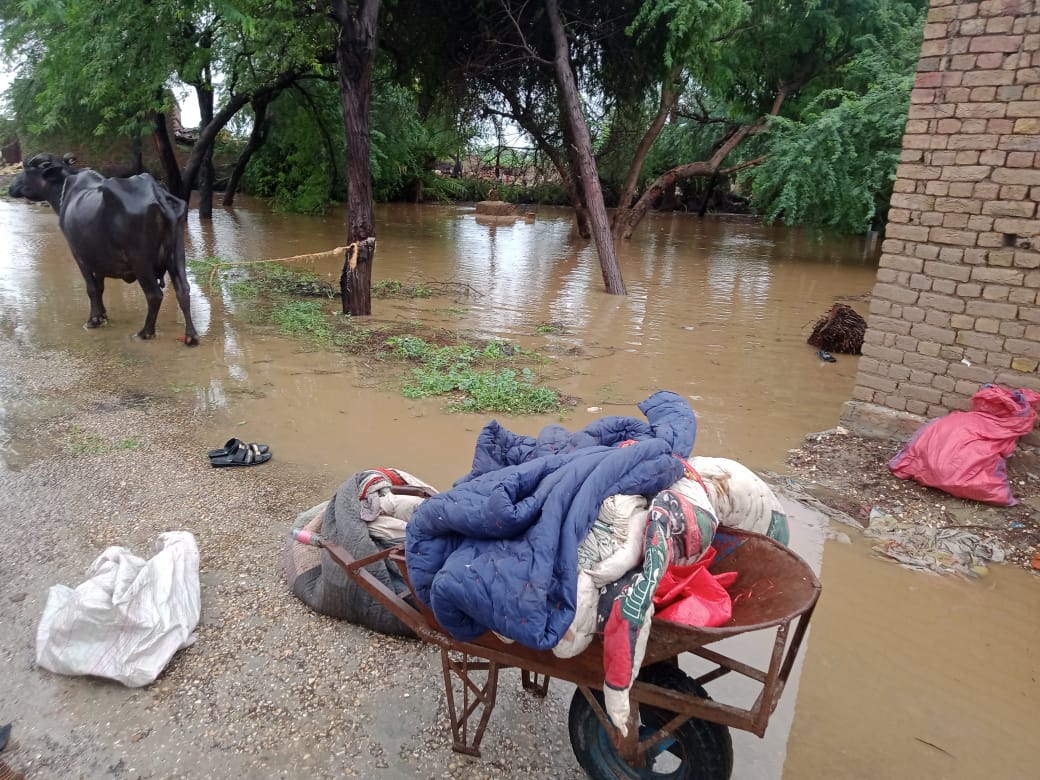 Mr. Bashir Mallah said that village Naseer Faqir Jalalani and the nearby shrine of Naseer Faqir are completely under water due to breach in Karti Mud Dam due to heavy rains.

Mr. Mallah also shared the photos and videos of the affected villages. 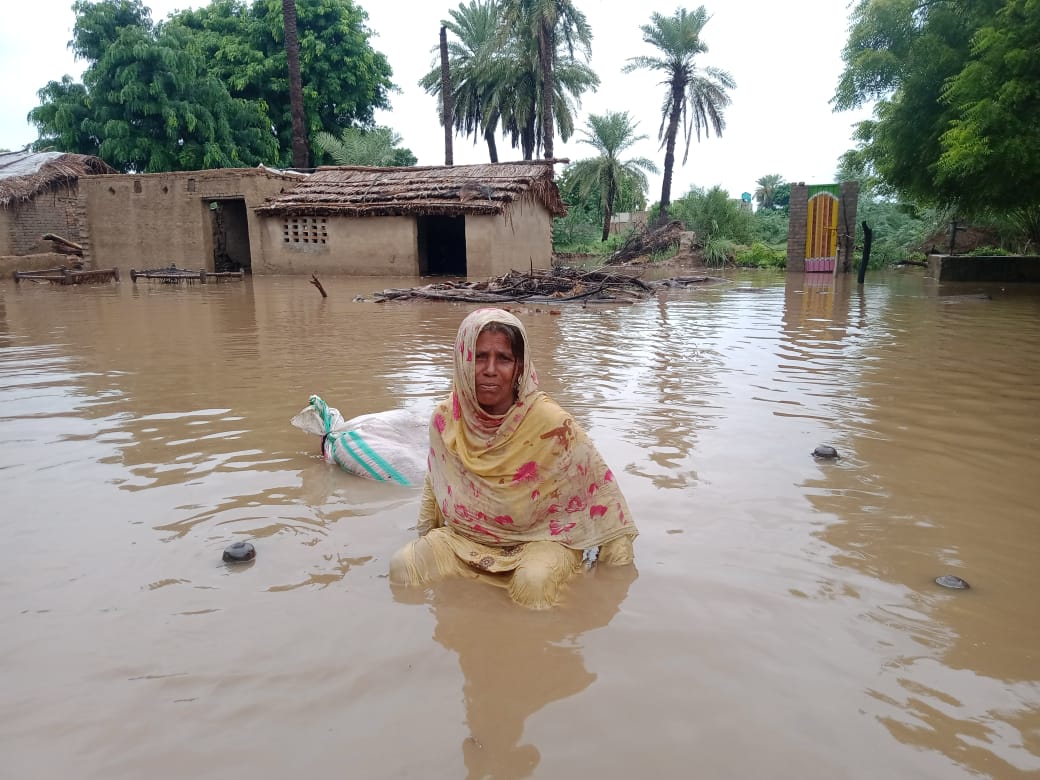 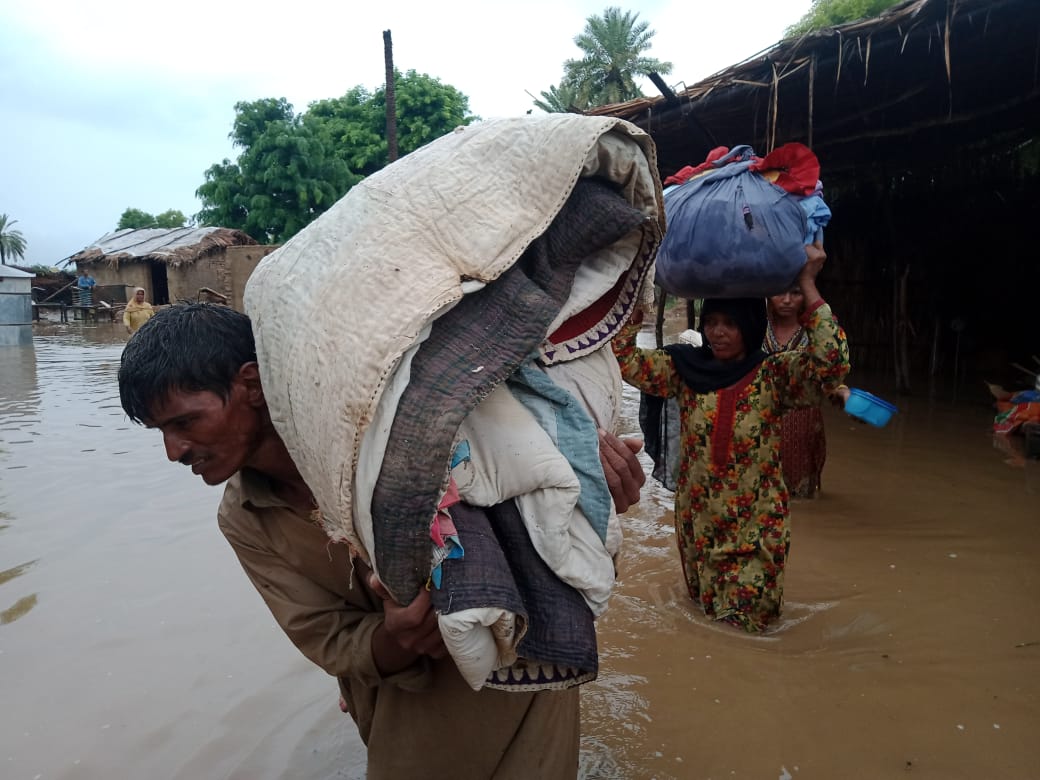 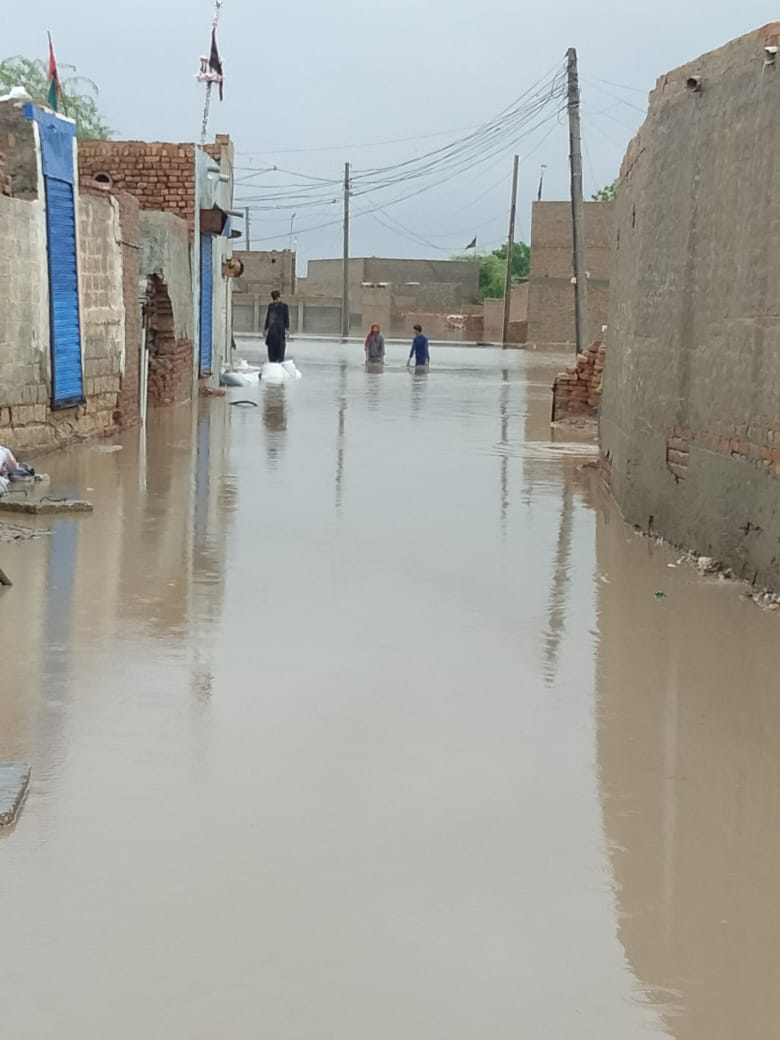 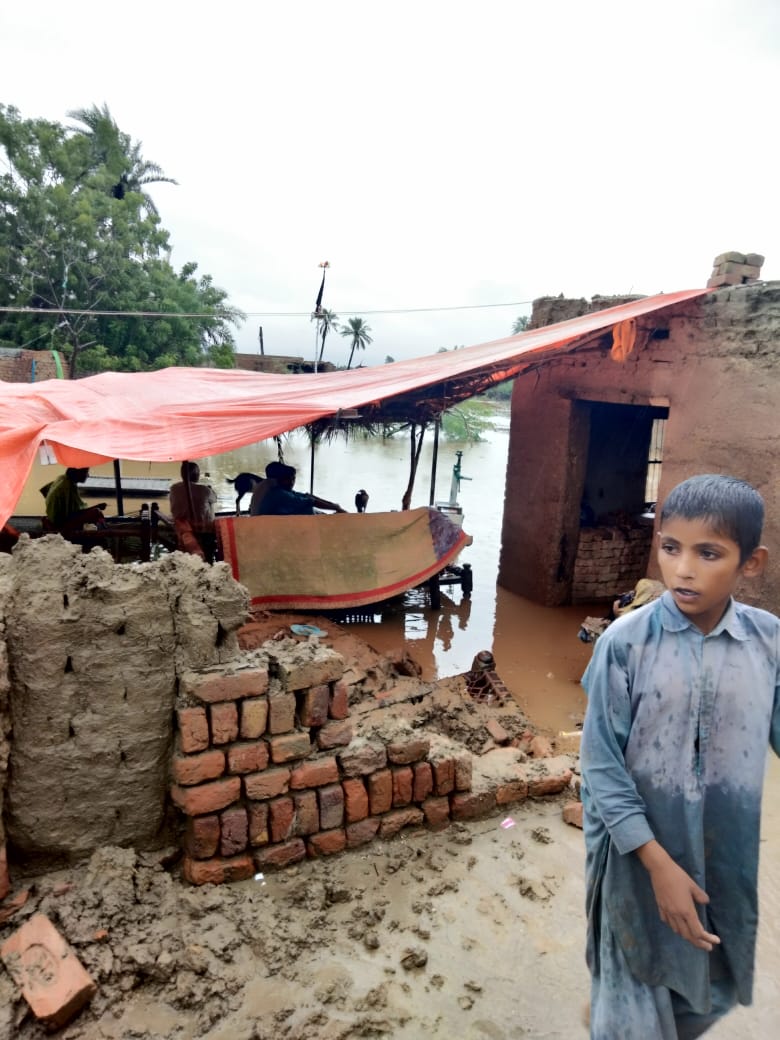 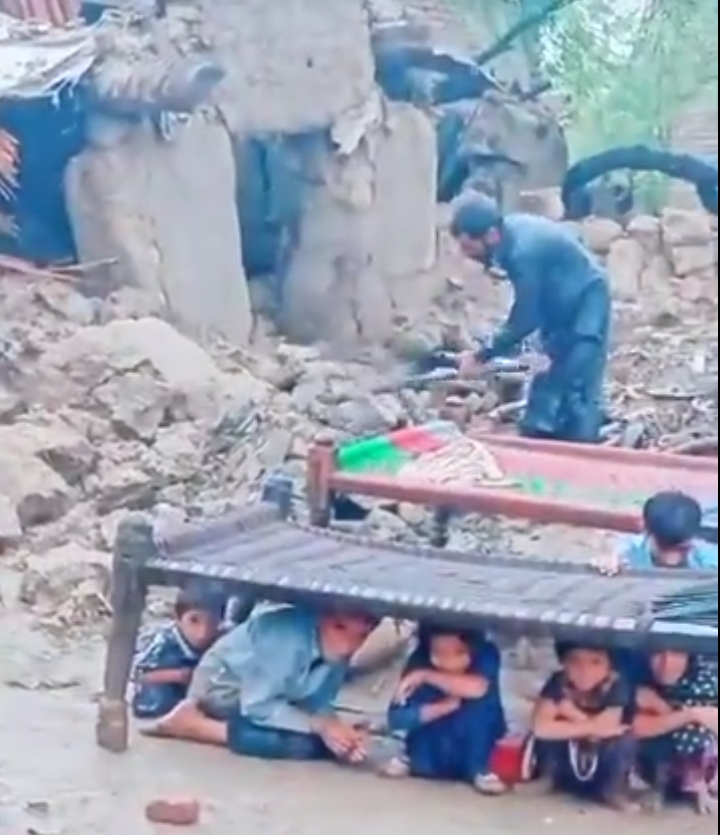 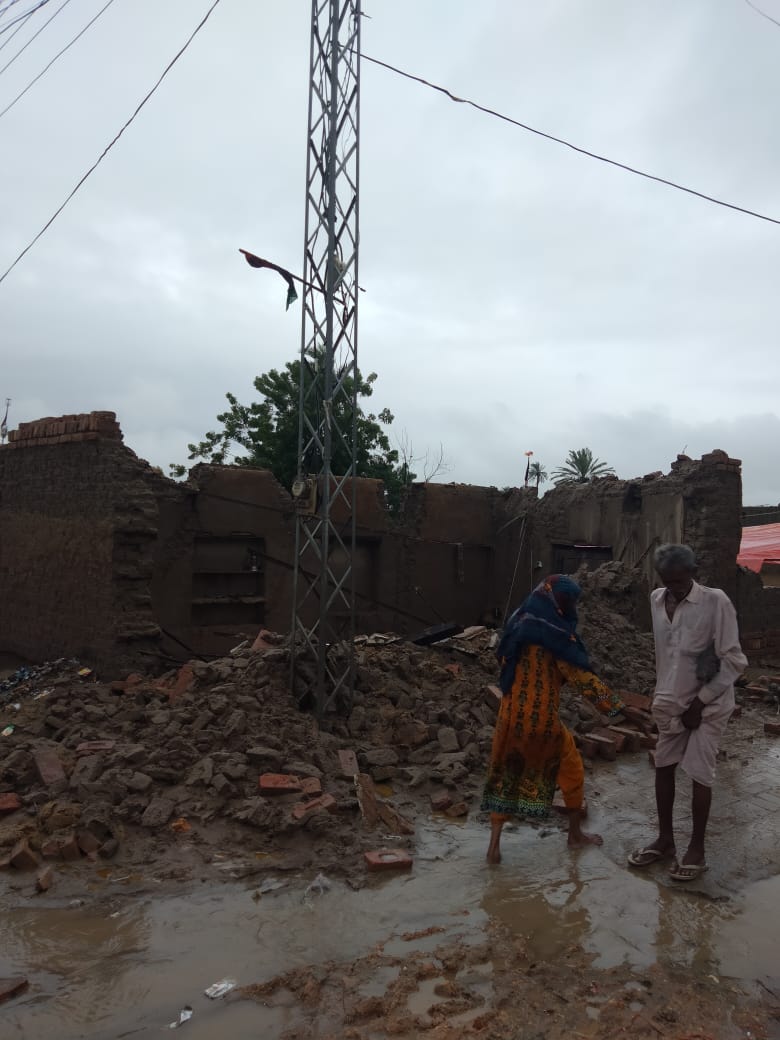 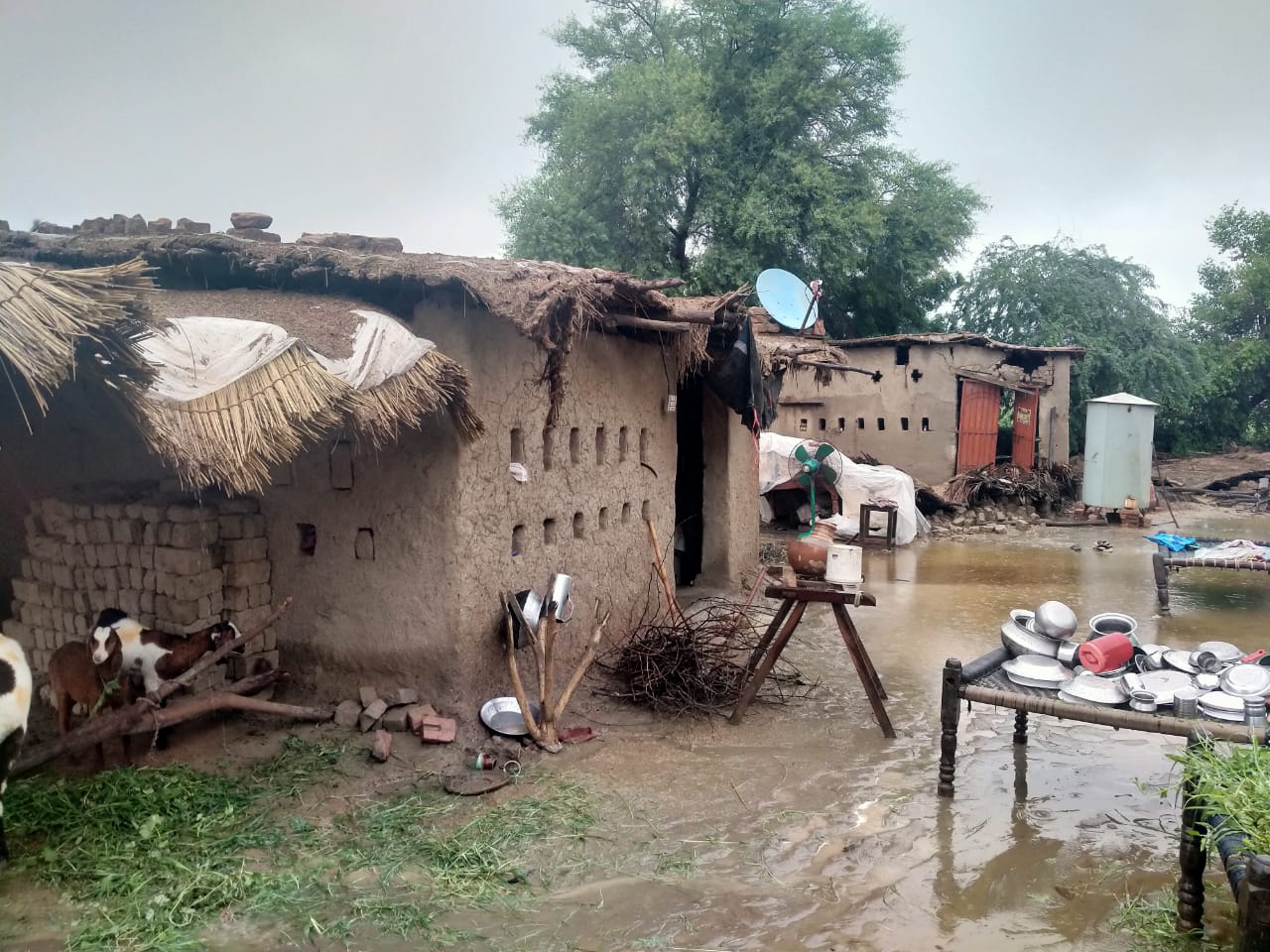 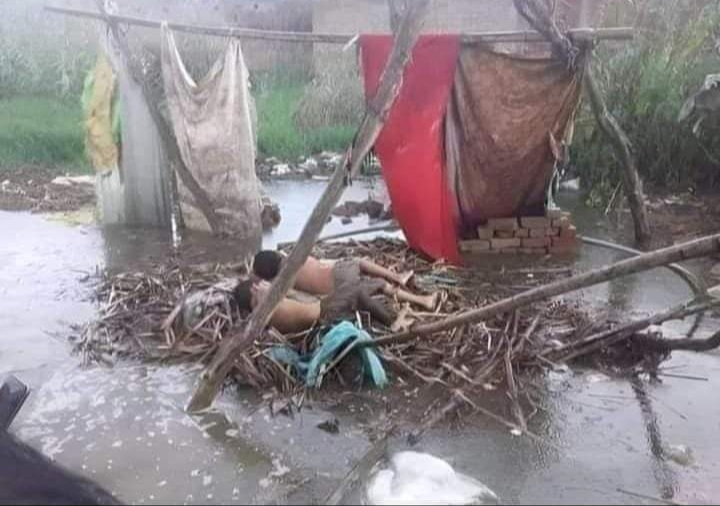 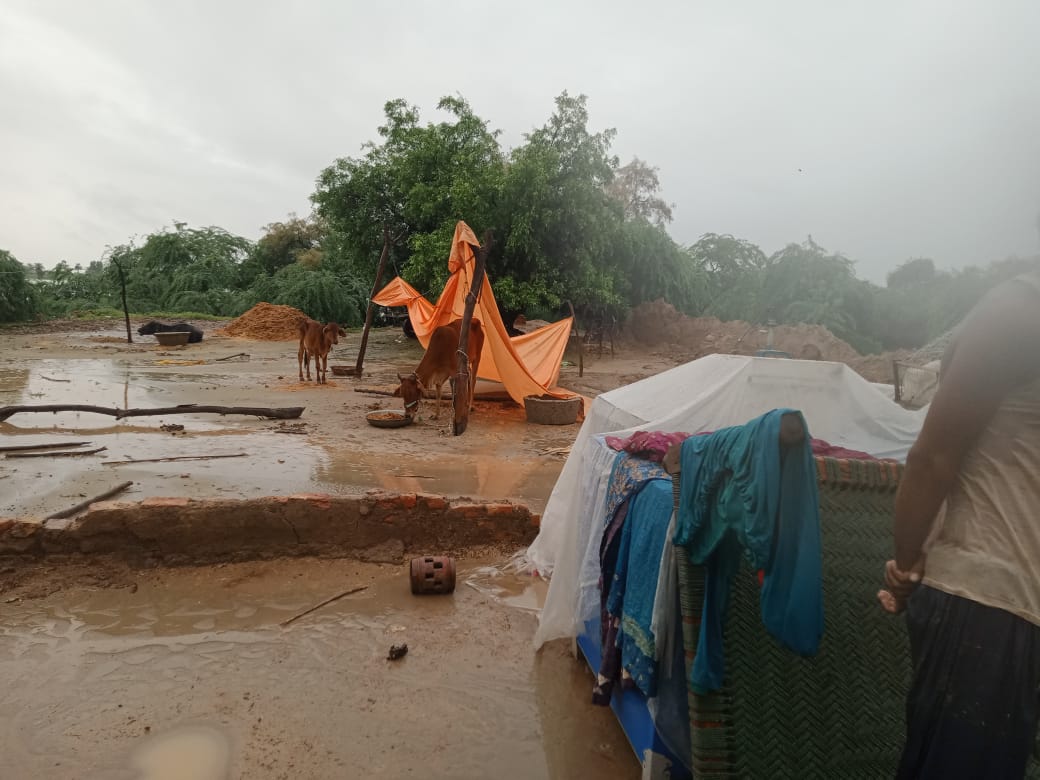 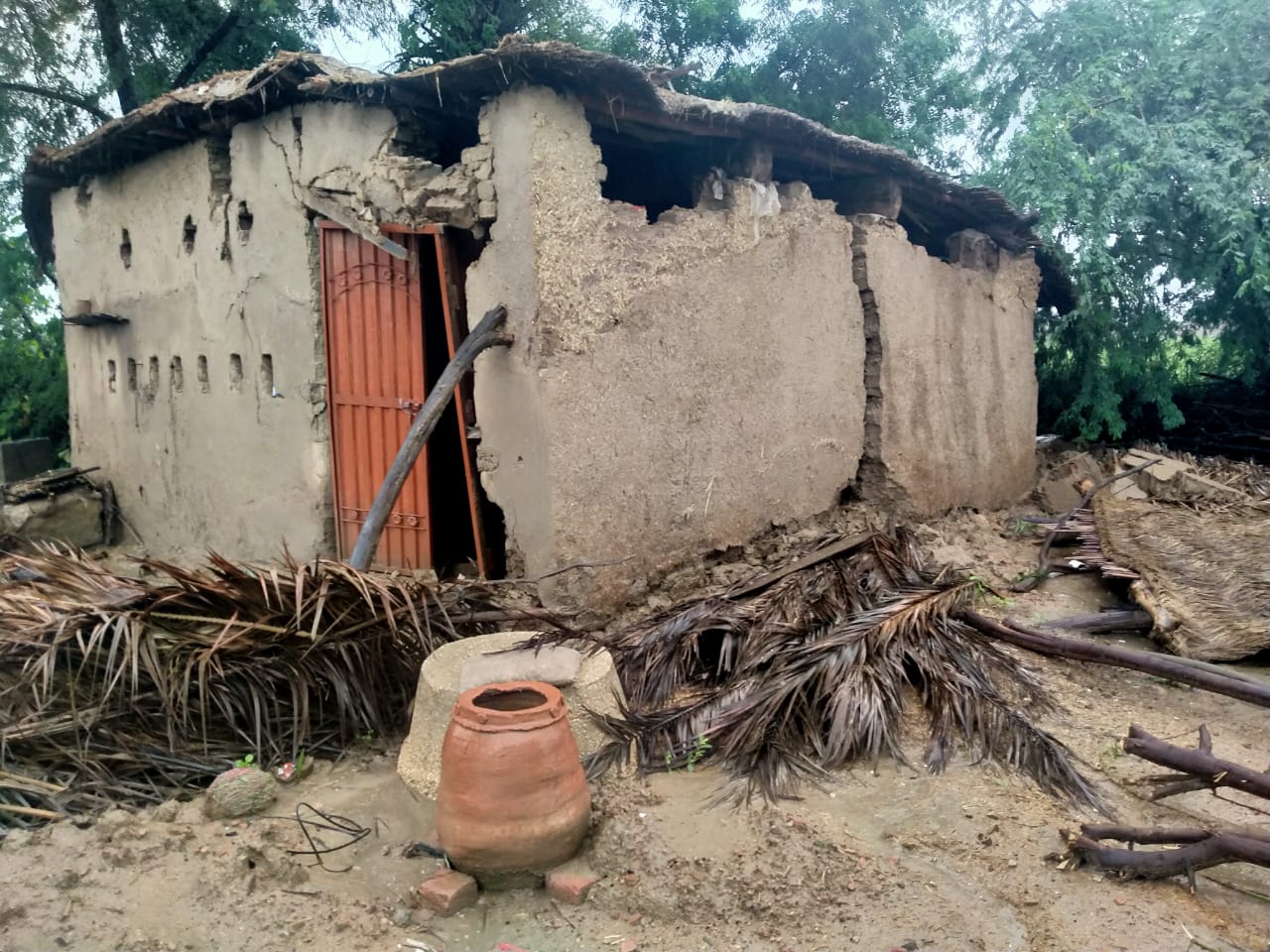 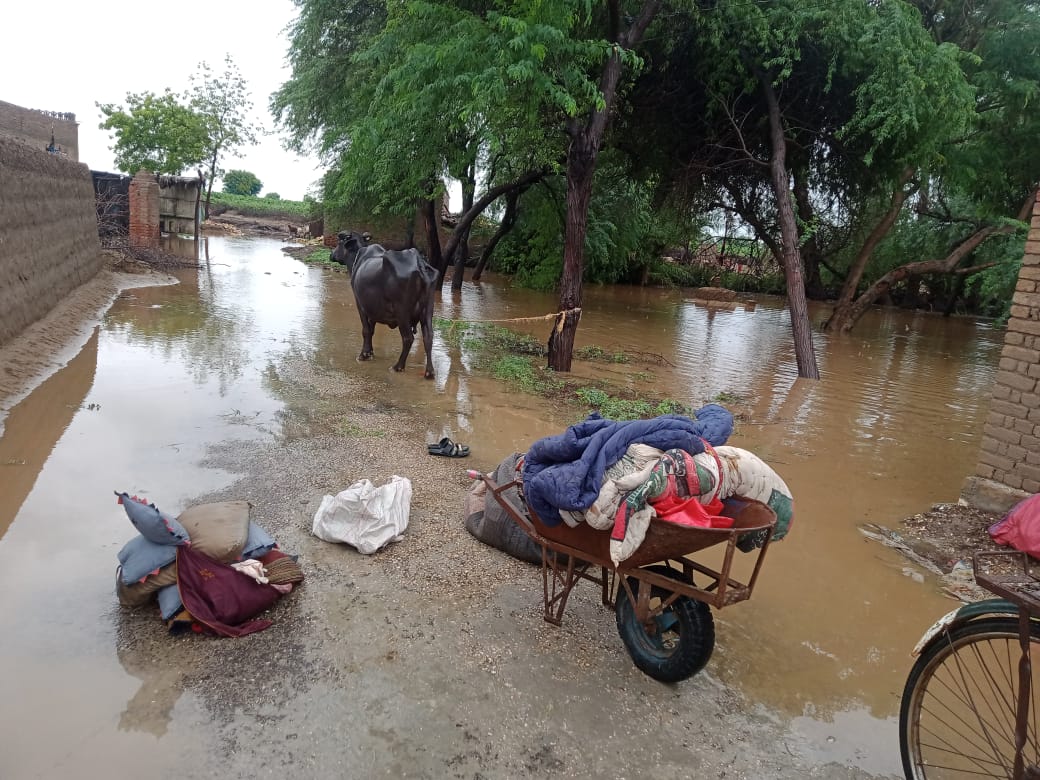 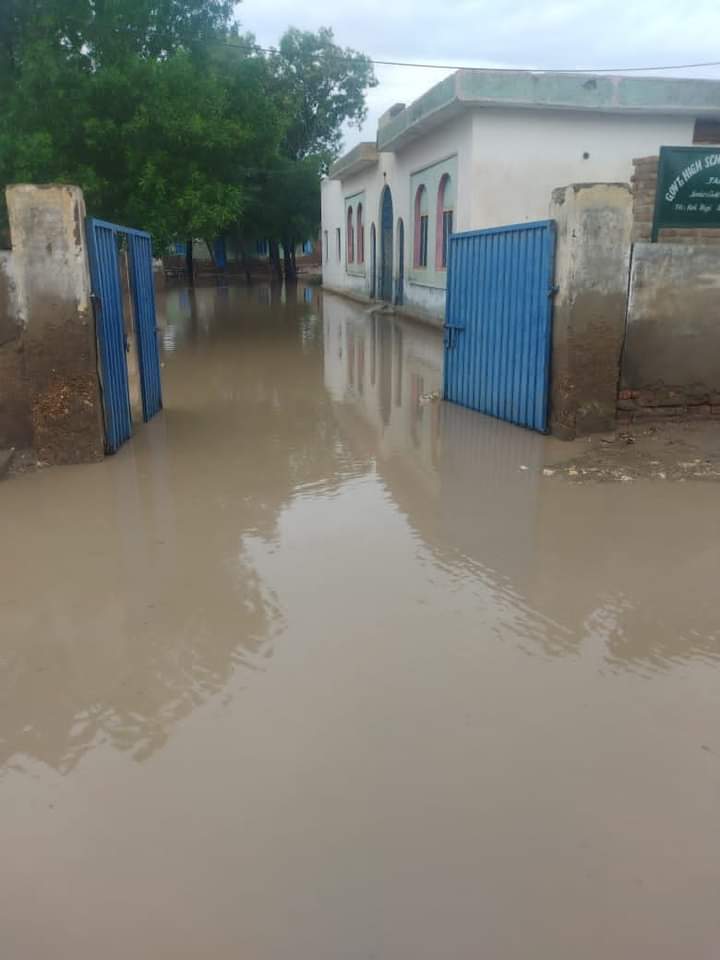 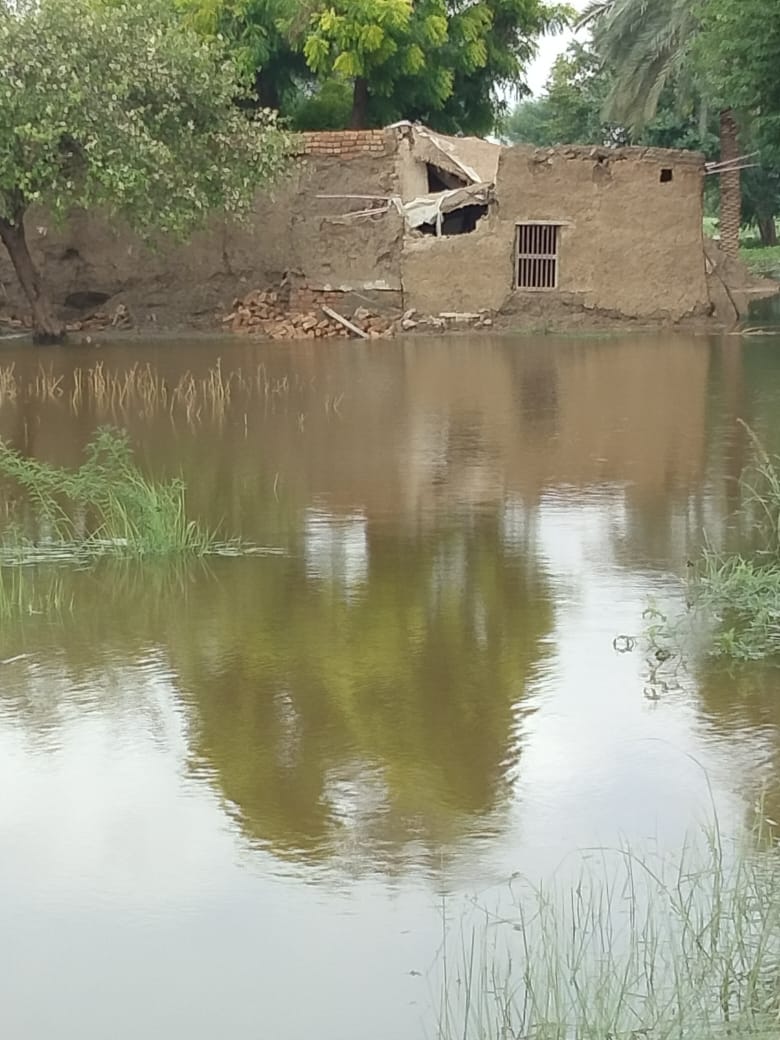 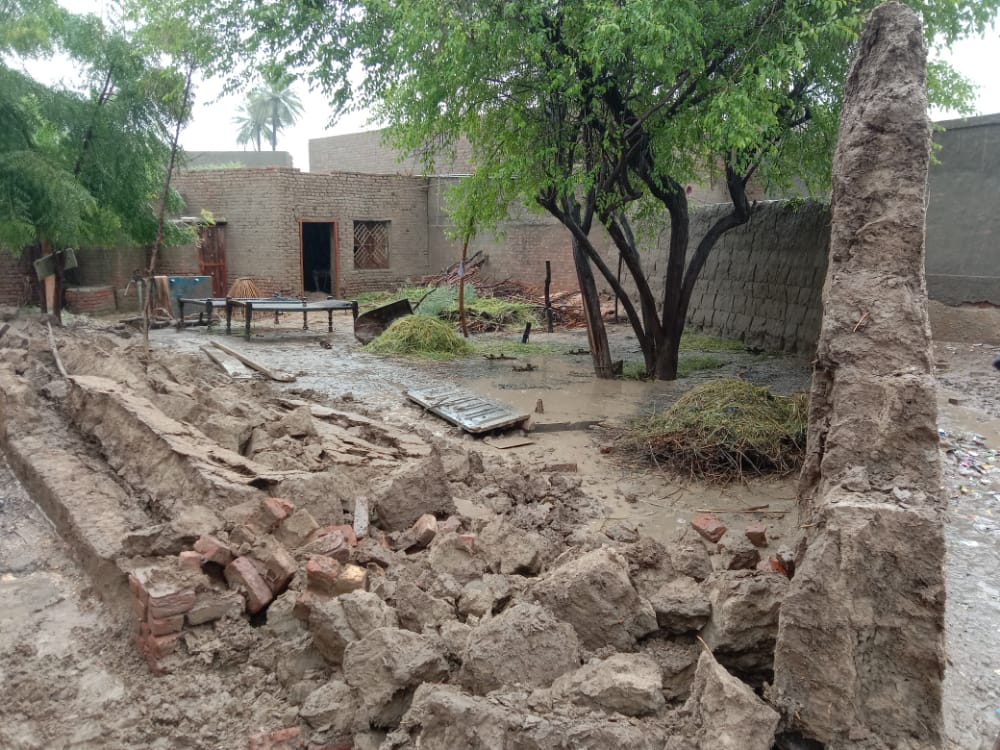 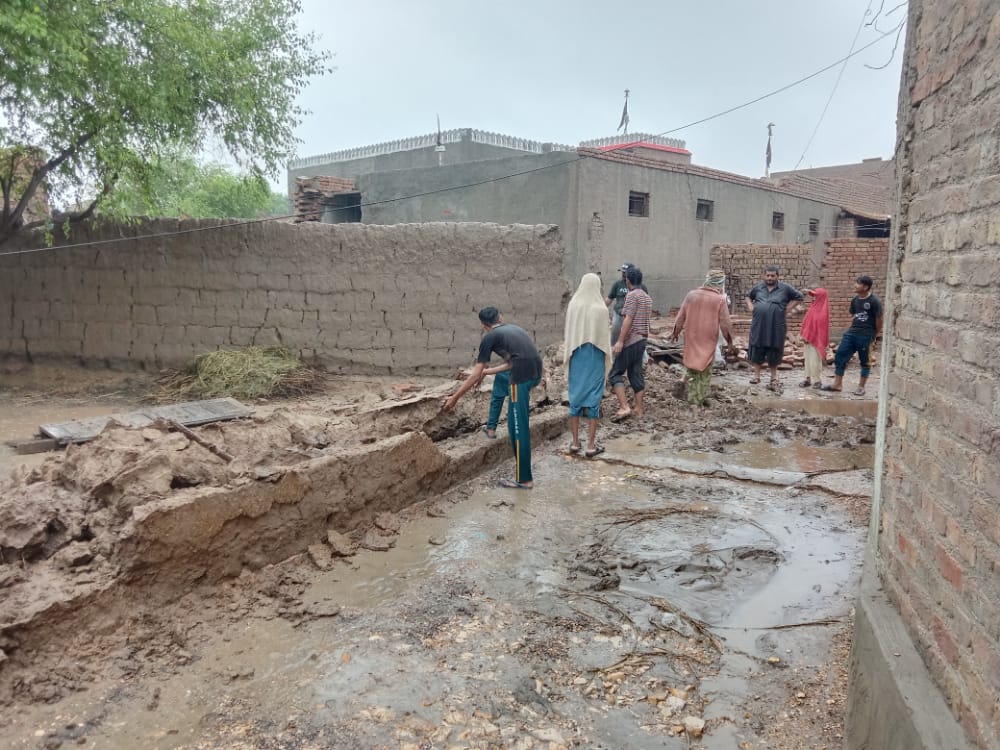 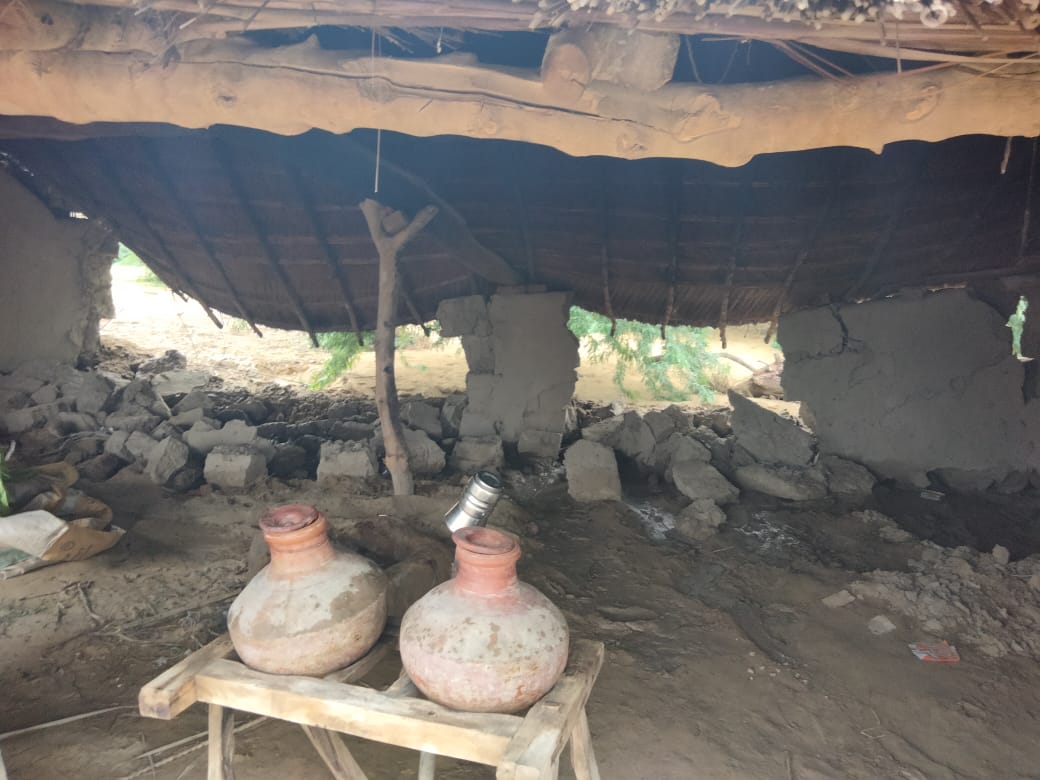 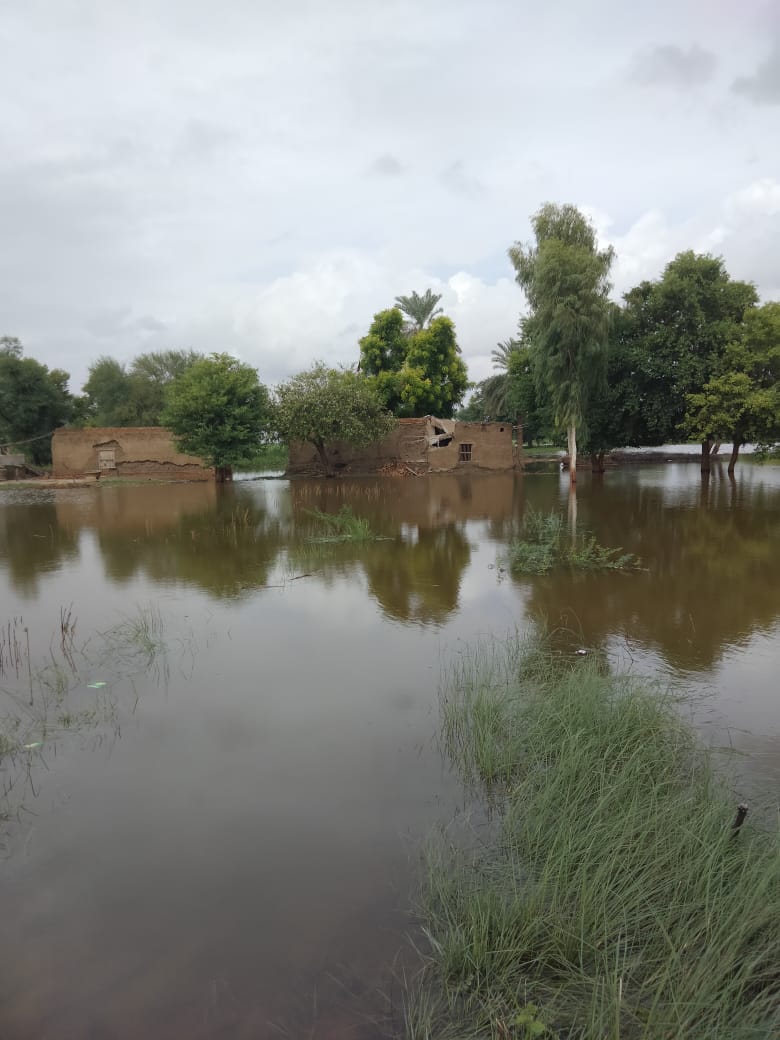 The Pain of Partition, as Seen in the Literature of Many Languages

Beware of viruses spread by mosquitoes