Hemu Kalani’s statue is also erected in the premises of Indian Parliament while the govt. had also issued a commemorative stamp. In Sukkur Sindh, Hemu Kalani Park was renamed as Qasim Park.

Rahi Heman, remembered with love and respect as Hemu Kalani, one of the youngest revolutionaries martyred during the nation’s freedom struggle, who was sent to gallows by the British at the age of 19, has remained forgotten by Pakistan because he was a Sindhi Hindu freedom fighter from Sukkur Sindh.

The Sindhis around the world have never forgotten the great sacrifice offered by Hemu Kalani. He is and will always remain alive in their hearts. In dozens of Indian cities, Sindhis have erected the statues of Hemu Kalani and a large number of roads, roundabouts and institutions are named after him. His statue has been erected even in the premises of Indian parliament as recognition to freedom fighter, and also a commemorative postal stamp was issued by the Indian government, but in Pakistan neither the federal government nor any provincial government, including Sindh government, had paid any tribute to Hemu Kalani during last 74 years of independence. The authorities in Pakistan never issued any commemorative stamp. In Sindh, there was Hemu Kalani Park in Sukkur but even its name was later changed to Qasim Park.

Here are the details of cities, towns, localities, institutions, roads and roundabouts named after Hemu Kalani and the places where his statues are erected.

Source: Wikipedia and other websites 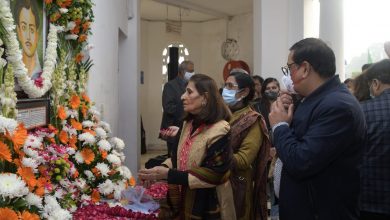 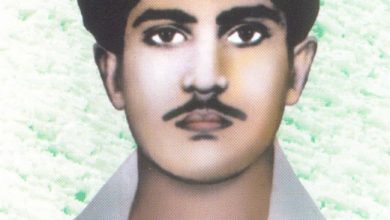