Some 17 of the 37 Predators are new entrants of the gallery that include Saudi King; the portraits of Bangladesh Prime Minister Sheikh Hasina and Indian Prime Minister Modi have also been placed on website.

Karachi: Pakistan Prime Minister Imran Khan is among the list of 37 heads of state and governments prepared by the Paris-based organization Reporters Without Borders (RSF) dubbing them as ‘Predators of Press Freedom’ for cracking down massively on press freedom.

The RSF has published the gallery of portraits of those 37 heads of states or governments on its website, and the portrait of Pakistan Premier Imran Khan is among them on page 2.

The RSF says that some of these “predators of press freedom” have been operating for more than two decades while others have just joined the blacklist, which for the first time includes two women and a European predator.

Nearly half (17) of the predators are making their first appearance on the 2021 list, which RSF is publishing five years after the last one, from 2016. All are heads of state or government who trample on press freedom by creating a censorship apparatus, jailing journalists arbitrarily or inciting violence against them, when they don’t have blood on their hands because they have directly or indirectly pushed for journalists to be murdered.

“There are now 37 leaders from around the world in RSF’s predators of press freedom gallery and no one could say this list is exhaustive,” RSF secretary-general Christophe Deloire said. “Each of these predators has their own style. Some impose a reign of terror by issuing irrational and paranoid orders. Others adopt a carefully constructed strategy based on draconian laws. A major challenge now is for these predators to pay the highest possible price for their oppressive behavior. We must not let their methods become the new normal.”

The most notable of the list’s new entrants is undoubtedly Saudi Arabia’s 35-year-old crown prince, Mohammed bin Salman, who is the center of all power in his hands and heads a monarchy that tolerates no press freedom. His repressive methods include spying and threats that have sometimes led to abduction, torture and other unthinkable acts. Jamal Khashoggi’s horrific murder exposed a predatory method that is simply barbaric.

The new entrants also include predators of a very different nature such as Brazilian President Jair Bolsonaro, whose aggressive and crude rhetoric about the media has reached new heights since the start of the pandemic, and a European prime minister, Hungary’s Viktor Orbán, the self-proclaimed champion of “illiberal democracy” who has steadily and effectively undermined media pluralism and independence since being returned to power in 2010.

The first two women predators are both from Asia. One is Carrie Lam, who heads a government that was still democratic when she took over. The chief executive of the Hong Kong Special Administrative Region since 2017, Lam has proved to be the puppet of Chinese President Xi Jinping, and now openly supports his predatory policies towards the media. They led to the closure of Hong Kong’s leading independent newspaper, Apple Daily, on 24 June and the jailing of its founder, Jimmy Lai, a 2020 RSF Press Freedom laureate.

The other woman predator is Sheikh Hasina, Bangladesh’s prime minister since 2009 and the daughter of the country’s independence hero. Her predatory exploits include the adoption of a digital security law in 2018 that has led to more than 70 journalists and bloggers being prosecuted.

Some of the predators have been on this list since RSF began compiling it 20 years ago. Syria’s President Bashar al-Assad and Ali Khamenei, the Supreme Leader of Iran’s Islamic Revolution, were on the very first list, as were two leaders from the Eastern Europe and Central Asia region, Russia’s Vladimir Putin and Belarus’s Alexander Lukashenko, whose recent predatory inventiveness has won him even more notoriety. In all, seven of the 37 leaders on the latest list have retained their places since the first list RSF published in 2001.

Three of the historic predators are from Africa, the region where they reign longest. Teodoro Obiang Nguema Mbasogo, 79, has been Equatorial Guinea’s president since 1979, while Isaias Afwerki, whose country is ranked last in the 2021 World Press Freedom Index, has been Eritrea’s president since 1993. Paul Kagame, who was appointed Rwanda’s vice-president in 1994 before taking over as president in 2000, will be able to continue ruling until 2034.

For each of the predators, RSF has compiled a file identifying their “predatory method,” how they censor and persecute journalists, and their “favorite targets” – the kinds of journalists and media outlets they go after. The file also includes quotations from speeches or interviews in which they “justify” their predatory behavior, and their country’s ranking in the World Press Freedom Index.

RSF published a list of Digital Press Freedom Predators in 2020 and plans to publish a list of non-state predators before the end of 2021.

The Polyvalent Qadamgāh Imām Alī In Hyderabad, Sindh - I 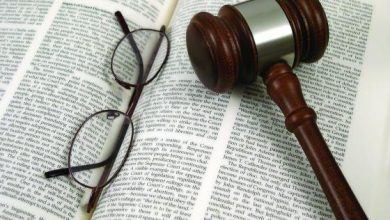 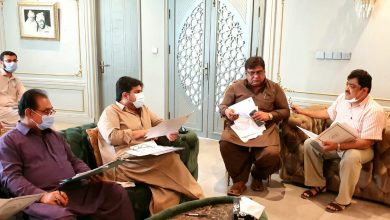 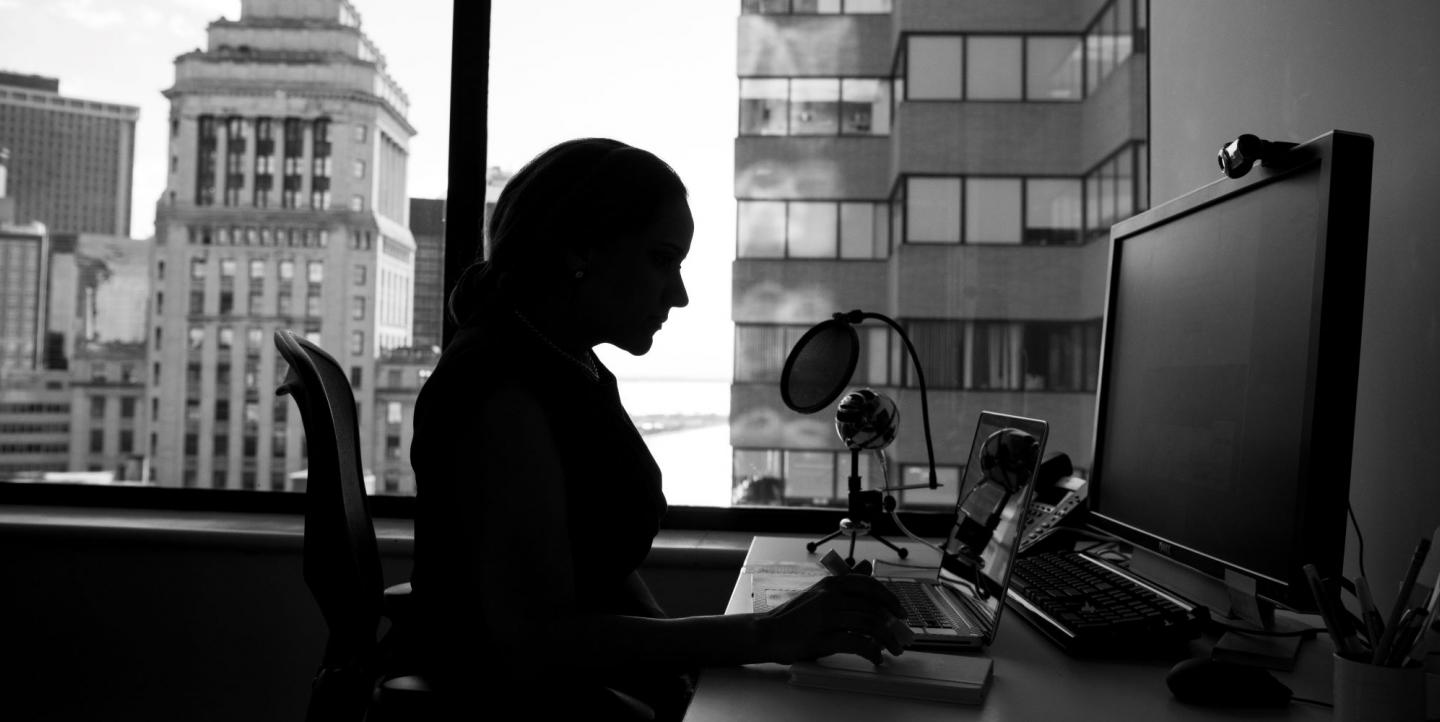