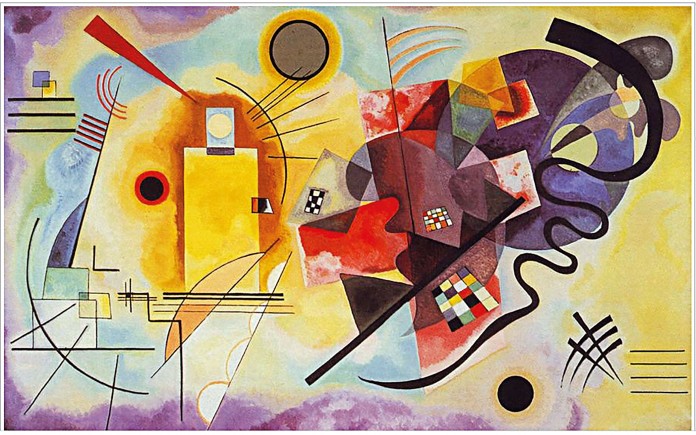 Solom Marcus pointed out that mathematics and poetry are similar, according to principles of Aristotle’s logic: the principle of identity, of non-contradiction and of the excluded third.

Nichita Stanescu (1933-1983) remains one of the most acclaimed literary figures of the 20th century in Romanian Literature, his poetry being widely cherished and well received. His body-work became increasingly philosophical, from the initial neo-modernism back in 60s, then engaging with existentialism and the metaphysical approach in 70s and early 80s. Winner of the Herder Prize for poetry and nominated for the Nobel Prize, Nichita’s philosophy was often linked to: “The poet, much like the soldier has no personal life /His own life is wrecks and ruins” (The Poet and the Soldier).

In “Self-Portrait” poem, for instance, he starts an inner travel to his body: ‘I am nothing but / a blood stain / that speaks’, wrote Nichita Stanescu in a poem entitled ‘Self-Portrait’. Actually, Nichita Stanescu was more concerned with how the metaphysical world emerges out of the physical experience of life and how poetry can represent this new extra-body life, as an escape from common and daily limitations.

After publishing “11 Elegies” masterpiece around 1965, Nichita was convinced that there are two types of artistic structures, as opposed to schools of thoughts and literary currents: artists that see ideas and artists that see the feelings, the outer world that really matters. 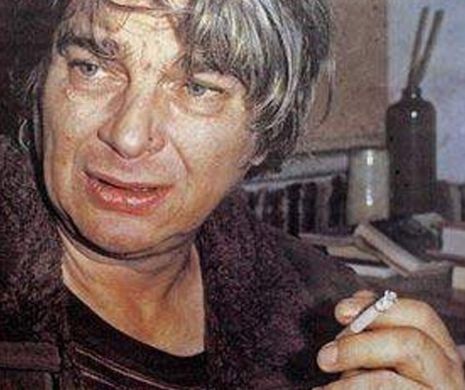 One can say that mathematics and poetry are the extremes of language, they are not compatible: if mathematics is dense and precise, on one hand, poetry represents is based more on language as a form of suggestion and essence of inner and outside world. In fact, Nichita focus his art on symbolism of numbers and letters, integrating mathematics in a new really of poetry, in a vivid and powerful interplay between science and imagination, poetry suggestion. Meeting famous scholar Solomon Marcus was for Nichita Stănescu reaching new levels of Art: joining far-off domains with enriching concepts.

For example, in “Altă matematică” (Another Mathematics), taken from poetry volume called “Maretia frigului” (The Grandeur of Coldness) (1972), one can easily perceive the transgression to a new reality, in a completely higher perception of reality than the theme of numbering and free association which can be found in Prevert’s famous and similar poem structure called Page d’ecriture (French and English version at https://benslavic.wordpress.com/2008/02/06/a-poem)

We know that one times one is one,

But a unicorn times a pear,

We don’t know what

We know five minus four is one

But a cloud minus a vessel

We don’t know what it is

We know, we surely know that eight

Divided by eight is one,

But we don’t know the

If a mountain can be divided by a goat

We know that one plus one is two

But, alas, we don’t know

The sum of me and you

Ah, but a blanket times a rabbit

Is a redheaded one of course

A cabbage divided by a flag is a pig,

A horse minus a trolley is an angel,

A cauliflower plus an egg

Only you and me,

Vanish from my mind!

Return in my heart!

If Ion Barbu, famous mathematician who imported science notions to poetry, was hermetic and enclosed, in Nichita’s poetry mathematics was a revelation, and he would turn it into an universal and symbolical language, using Euclidean geometry to extend his poetic strategy and explorations of the world, and beyond it. His poetry became complex and intertextual, philosophical, which was finally called “poetical mathematics”. The influence of Solomon Marcus was great towards Nichita, and their personal meetings were intended to make possible this conjunction between languages. 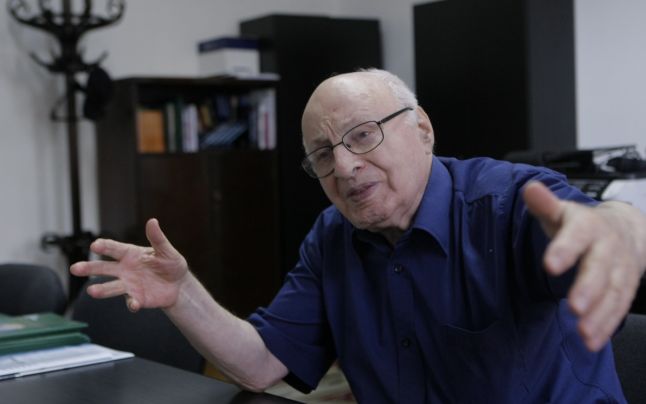 Solomon Marcus published in 1970 his chief work called “Mathematical Poetics”, approaching poetical language in a distinctive way: he underlined the contrast between the discreet, algebraic structure of scientific methodology, and the continuous, topologic structure of poetical meaning. Solom Marcus was determined and he succeeded to point out that mathematics and poetry are similar, according to principles of Aristotle’s logics: the principle of identity, of non-contradiction and of the excluded third.

In short, Nichita dissociates quantitative operations from qualitative ones, saying:

“I loathe the arithmetic I learned because it assumes a truth. The true truth seems to me of a qualitative nature, that is unique, that is thrilling”

In fact, mathematics is for Nichita a tool to invent “The Unwords”, to express his anger against common words, unable to reveal the reality of the spiritual world. Words acquire a will of their own, he would say, they have autonomy, independent of the poet, becoming a real threat. But the word is the foundation of his work, which naturally captures the beautiful, the artist’s relationship with the material world, the essence, and the existential or cosmic unity. 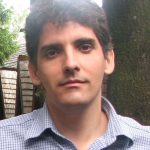 Streche Nicolae Florentin was born on October 26, 1982 in Bucharest, Romania. He studied Romanian – English Philology Department, ‘Dimitrie Bolintineanu’ Theoretical High School, Bucharest; For higher studies he went to University of Bucharest – Faculty of Letters – Department of Information and Documentation Sciences; got Bachelor’s degree with thesis paper on: Romanian book printing in Wallachia and Moldova (16th-18th centuries); Did Masters Course on ‘E-government in Public Administration at University of Bucharest, Faculty of Letters; Master Program in European Studies – “Culture and Politics in European and International Context” from same university; 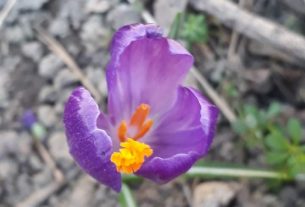 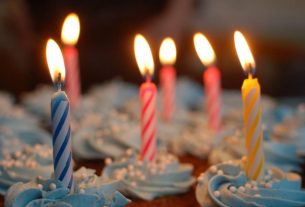 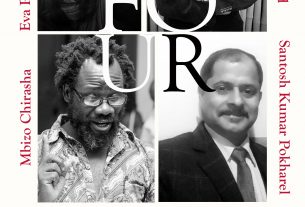 World Poets on the Silk Road