The duration of film must not exceed 10 minutes. Director, Producer or Production Company may submit the films.

The Rakoda Digital Platform of Egypt has announced the timeframe for submission of short fiction films for the first session of Rakoda Asian Short Film Festival. Short fiction films can be submitted from mid-July to mid-September.

The duration of film must not exceed 10 minutes. Director, Producer or Production Company may submit the films, the Rakoda Digital Platform said.

The Rakoda digital platform, and the management of the Rakoda Film Festival for Asian Films, while announcing the opening of the door for receiving short fiction films to participate in the first session, said that the participation file should consist of a written request bearing the signature of the director, producer or Production Company of the film, a link to the film, its technical card, a summary of its topic, a poster for the film, a photograph of the director, with a brief biography. The participation file may be sent on email: racoda@nouwairy.com

The aspirants may visit the website for more details.

The Rakoda Asian Film Festival under the theme “Films Messages of Peace” is held every year. It aims to take care of the short feature film on the continent of Asia, by holding an annual competition. Many activities and demonstrations to increase cinematic awareness and encourage young film talent are held. 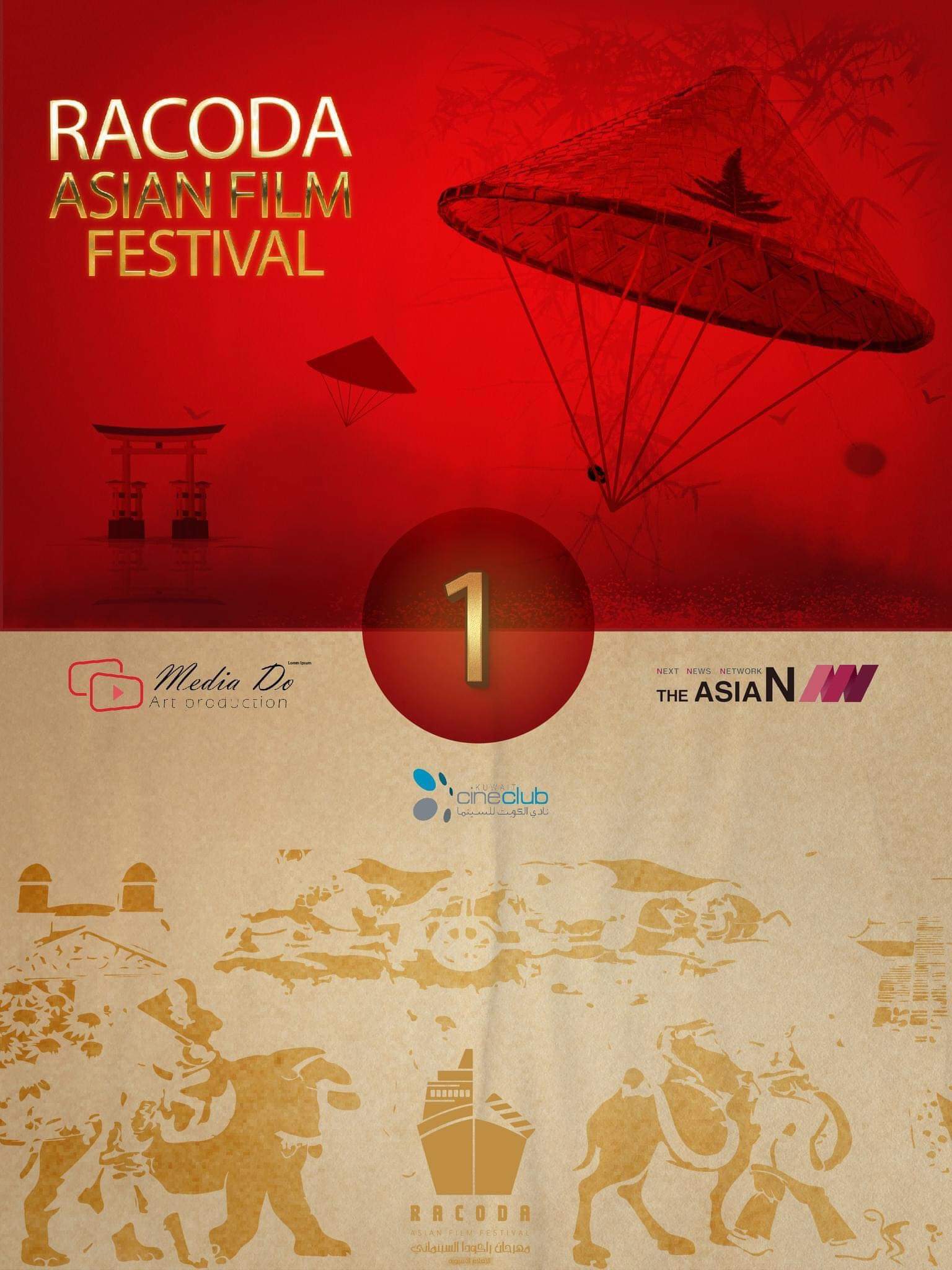 The festival aspires to attract filmmakers to showcase their creations, and highlight every new experience, to take its right to attention and definition.  Standing absolutely against dictatorship, racism, and terrorism, the festival aims to promote aesthetics through art that is the most important of all arts, ultimately triumphing in human values.

The festival has the right to withhold any of the awards in any of the sections of the competition if one of the advanced films does not get the evaluation qualified to win.

IF the viewing and selection committee is unable to make a unanimous decision on allowing the participation of any film, the matter will be submitted to the supreme advisory board.

The jury member is not entitled to participate in any of the branches of the competition and must renounce membership if he or she participates or any of his relatives or partners, or when interests conflict nor is the jury member entitled to disclose the deliberations opinions or dialogues that take place during its sessions. 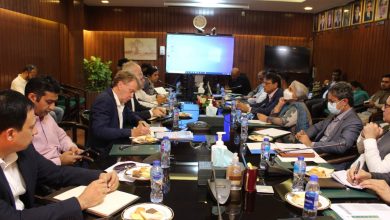 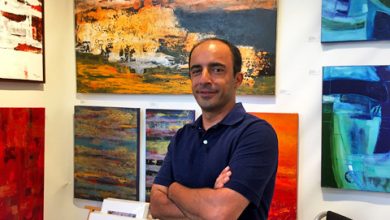 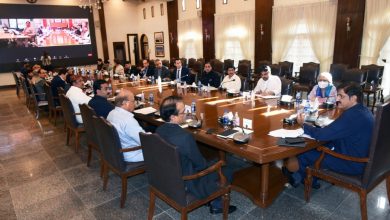