Like his father and grandfather, Niranjan Khilnani had earned a fame and authored several books on history, national and international affairs, and was the Indian External Affairs Ministry’s expert on Latin America, Sikkim, Bhutan and Nepal.

Today is the 100th birthday of Niranjan Manohardas Khilnani, an eminent historian, scholar, professional writer, analyst of national and international affairs, and the astrologer who had a knack of predicting accurately.

Niranjan M. Khilnani, who passed away on December 14, 2012, was the youngest one to secure a PhD from Bombay University at age 25 in 1947. He had retired from Foreign Service of India while serving at a senior position.

After partition he became the youngest lecturer at Hindu College, Delhi University. In 1951 he joined the Ministry of External Affairs where he rose to the level of Director, Historical Division. In 1952 Dr. N. M. Khilnani was awarded Fulbright fellowship and he did his post-doctoral Research at Yale University, where he won a prize for writing the best term-paper on New Deal Policies of Franklin Delano Roosevelt. 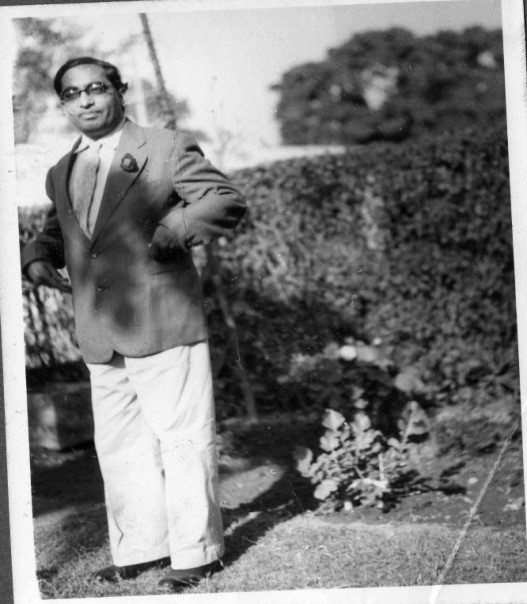 He served with the Ministry of External Affairs from 1951 to 1980. He was the External Affairs Ministry’s expert on Latin America, Sikkim, Bhutan and Nepal. Dr. Khilnani attended the coronation ceremony of Her Majesty Queen Elizabeth II in 1953. In 1968, he visited Peru, Chile and Ecuador on a Human Rights Fellowship of the United Nations. In 1972 he represented India at the Second United Nations Geographical Conference in London. Khilnani was associated with CHOGM Conference and the 7th Non-aligned Summit in 1983 in New Delhi. After his retirement from the Ministry of External Affairs, Khilnani served on the Sarkaria Commission for Center – State relations. In 1990 Khilnani visited Moscow as a visiting Professor.

He also authored more than 15 books. His books Panorama of Indian Diplomacy, Realities of Indian Foreign Policy, Road to Independence (1857 to 1947), Four Diamonds of Anand Bhavan, Indira Gandhi-the Iron Lady of Indian Politics, won acclaim. Here is the list of some of his books: 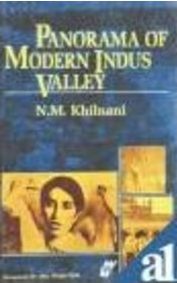 Dr. Niranjan M. Khilnani was blessed with a great sense of humor and creative wit. He was a dynamic personality and was extremely popular and enjoyed social gatherings.

Nasir Aijaz is a senior journalist and Chief Editor, Sindh Courier, based in Karachi, Sindh. He originally belongs to Bhiria City of district Naushehro Feroze, the hometown of Khilnani Dynasty.

Jandi – The lacquer work of Hala and the plight of craftsmen