Sindhi Sabha had invited world famous singers Vijay Wadhwa and Neha Udassi to entertain members. The organization is oldest one established in 1956 and remains intact despite retirement of 90 percent Sindhi employees.

Sindhi Sabha, Reserve Bank of India, organized a get-together on June 22, at Golden Valley auditorium in Thane, Mumbai, which was attended by more than seventy members of the Sabha.

The get-together was organized after about three years, as no such gathering could be held during this period due to outbreak of Covid-19 and consequent lockdowns.

The Reserve Bank of India (RBI) Sindhi Sabha is an old organization formed in 1956 and its membership was restricted to Sindhi employees in all cadres. 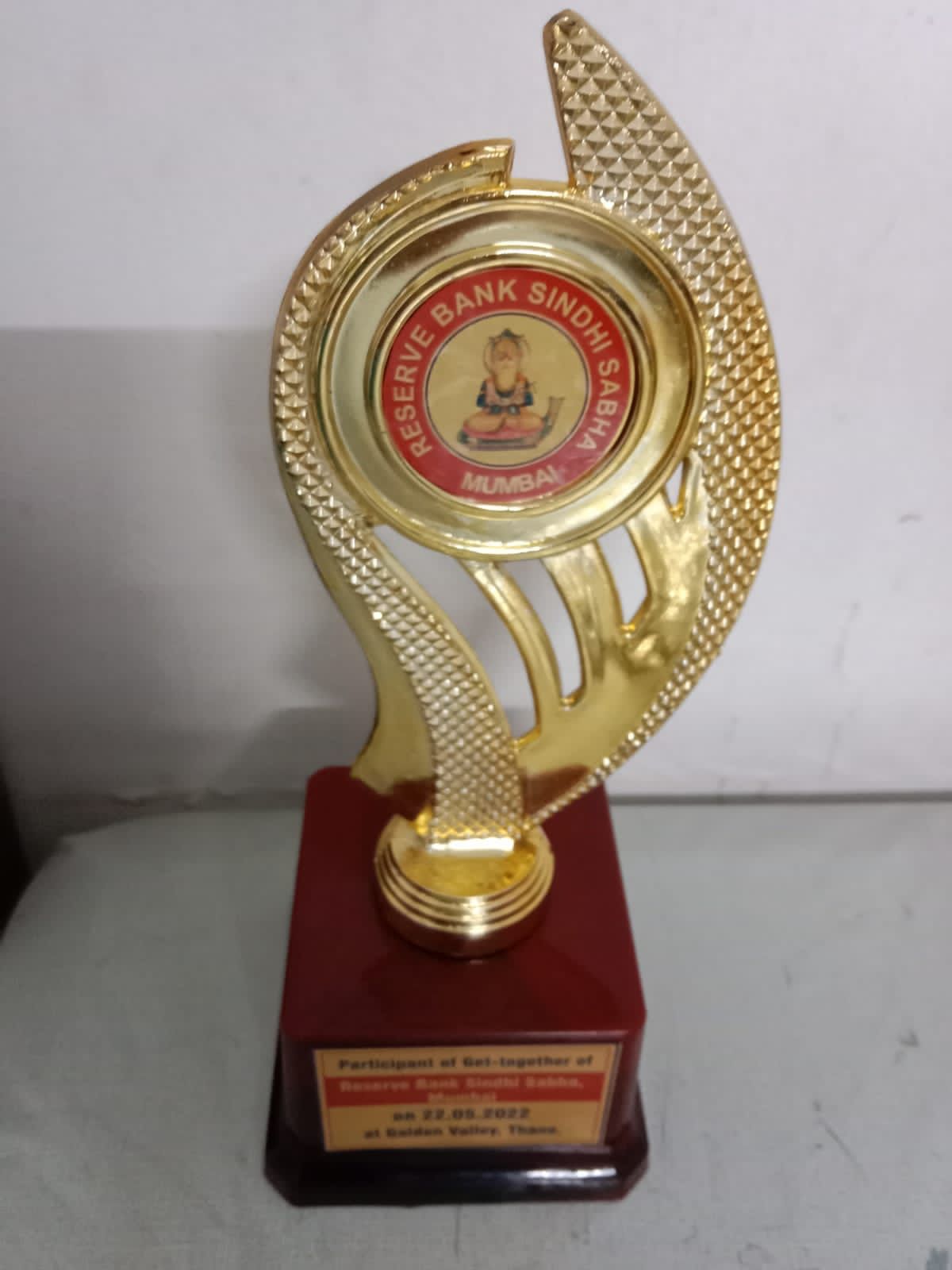 During the Covid-19 years, some of the Sabha members had passed away. At the outset of the program, all the members observed 2-minute silence to pay homage to the departed souls.

The Sabha also honored many members with shields as recognition to their untiring efforts for promotion of Sindhi language and culture. After some speeches, a musical program was held to entertain the members. This year the Sindhi Sabha had invited world famous singers Vijay Wadhwa and Neha Udassi.

Mr. Dwarko Khilnani, the President of the organization, and the man behind reunion of Sabha members after a long Covid-19 period, who had joined RBI in 1964, told Sindh Courier from Mumbai that although most of the member employees of RBI had retired or had taken voluntary retirement, but the organization is still intact.

“We had solid unity among ourselves. However as the time passed many of us left the job and started business. In 2001 almost 90 per cent Sindhis employees left job by taking voluntary retirement. I also retired in May 1997. But it was decided that at least once in six months we will have get-together,” said Mr. Dwarko who was born in Bhiria city of Sindh, before partition. 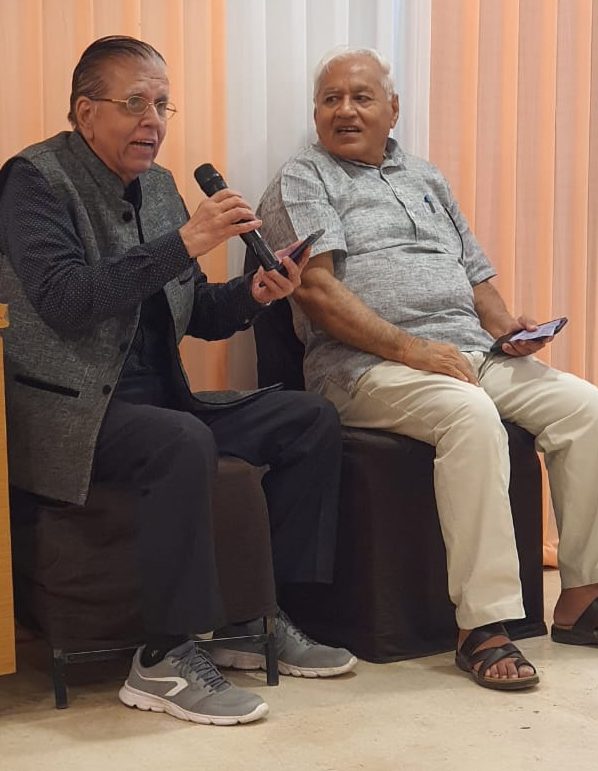 Recalling his days with RBI, Mr. Dwarko told that after seeking due permission, he had established a Sindhi Library as in those days there were many Sindhi Arabic script schools. “Our Sabha’s main object was TO KEEP SINDHI LANGUAGE ALIVE.”

“In 2010 I was elected as President and till date I am continuing. We invariably meet and we started inviting Sindhi artists to keep Sindhi intact,” Mr. Dwarko Khilnani told.