Each day a Toast 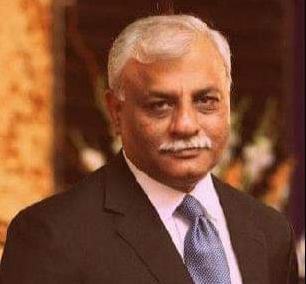 Arshad Siraj, born in Hyderabad Sindh on 05.02.1961, had primary education in Karachi. Joined Cadet College Petaro in 1975 and after passing intermediate in 1980 did B.Com and thereafter L.L.B from University of Karachi. He practiced as a lawyer from year 1986 to 2007. In September 2007 was appointed as a judge of High Court of Sindh but refused the oath under infamous PCO issued by General Musharaf in November 2007. He was reappointed as a judge of High Court of Sindh in March 2009 and remained judge till 31st July 2009. He restarted private practice, as a lawyer, mainly on taxation side. In various reported judgments he assisted the Tribunals and Courts as counsel and Amicus Curie.

Each day a Toast

With each beat of despair

Web of hollowness and gimmickry

With a tired womb

Cry for hope, hope and hope

From Darkness and Silence

Demographic Engineering and the Case of Sindh 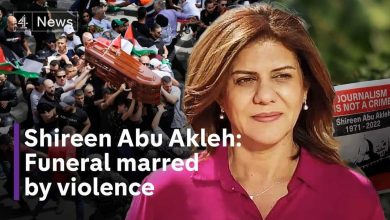 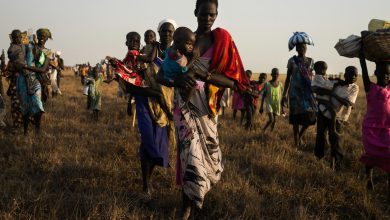 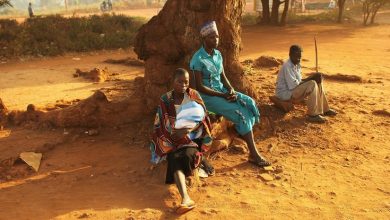 Gone far away into the silent land – A Poem from Sudan