Two books are compilation of poetry of Ayaz Gul. The ‘Exiled Memories’ is the English translation of his Sindhi poetry.

Ayaz Gul has dedicated new books to the people of Sindh. He particularly dedicated English Poetry Book to the youths.

A number of local writers addressed the ceremony besides Emily Hauze, a traveler, writer, translator, and photographer, who spoke online from America. Emily feels is called the “Amriki Sindhiani” by her Sindhi friends, and she feels proud to be called with this title. 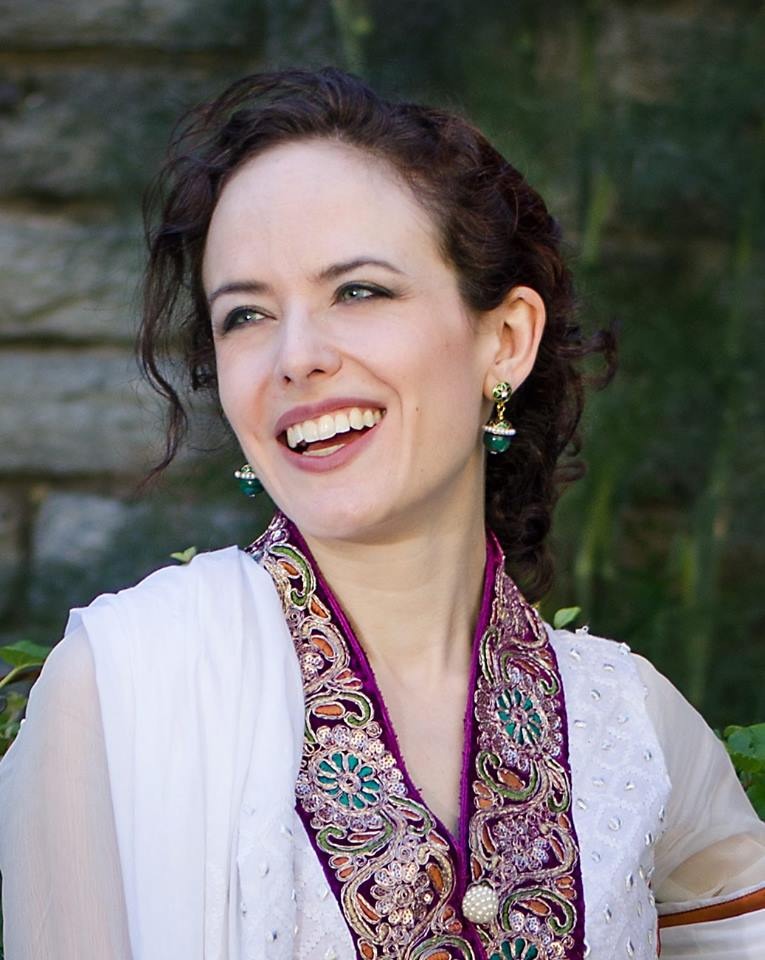 Emily, who received her education in the fields of music and German literature, and worked in broadcast media, is working as an assistant in public television and radio. In recent years, however, learning about Sindhi culture has been her primary endeavor. She has visited Sindh 11 times since 2015, with particular interest in historic sites and traditional ways of life. She does not consider this travel to be ‘tourism,’ but rather a kind of homecoming. She has written a blog (https://www.emilyhauze.com/blog) that covers many experiences in her first several trips to Sindh, which she hopes will soon be published in book form. She is an ardent student of the Sindhi language, especially in writing, and she has begun a project to translate Shah Abdul Latif’s Risalo in its entirety into English verse. She shares her translations with a wide public, both Eastern and Western, and aims to bring Shah Latif to new audiences. She is always on the lookout for ways to use her skills and devotion for the benefit of Sindh. 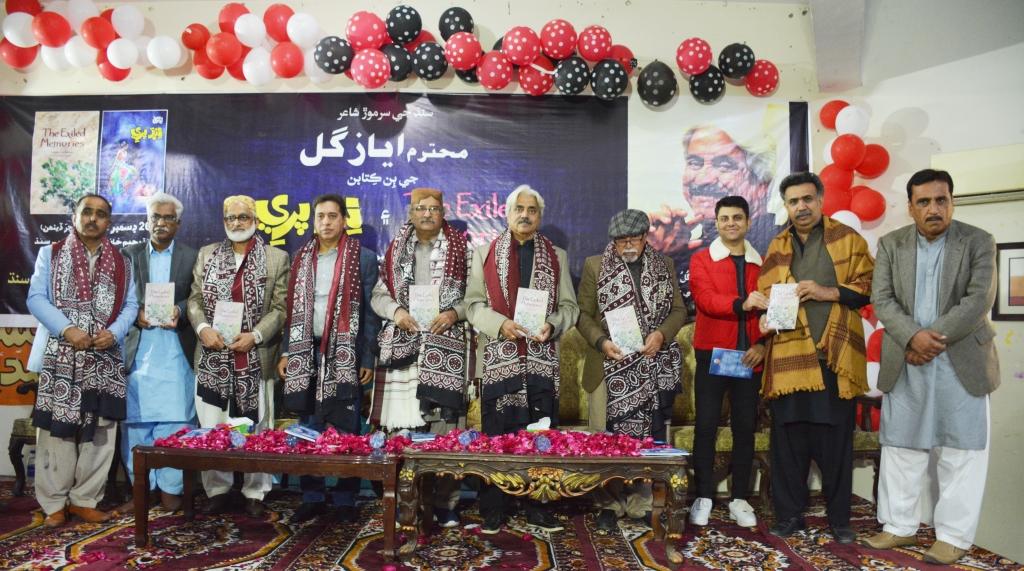 They said that translation of the poetry of the Sindhi poets is a need of hour to get International recognition.

“This book is of international quality in terms of print, while the book “Nand ​​Pari” is a unique book on poetry,” they said recalling his four decades old book ‘Gul and Tara’.

Speaking on the occasion, author Ayaz Gul said that there was no competition for poetry in his journey as poet. “This is a journey of love, which has come up in the form of these two books.”

He hoped that his book ‘Exiled Memories’ translated by Latif Noonari will encourage the writers to get their books translate in English. He described the book an important addition to the world of poetry.

The ceremony was attended by the journalists, civil society and others.

The Lost Samarkand – Poetry from India 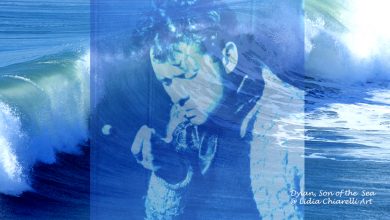 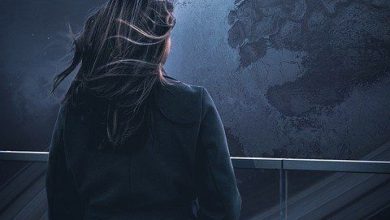 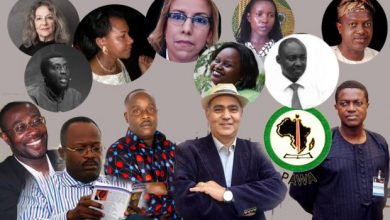 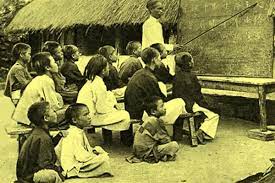 Value of Life – Poetry from Vietnam