Flying hotel meant to host over 5,000 guests. Fitted with 20 hypersonic engines, allowing the aircraft to stay airborne for years with zero carbon emissions, Sky Cruise will have an observation tower for star gazing, deck with shops, gyms, cinemas, restaurants and even a venue to host the wedding.

An outlandish new flying hotel concept is offering travellers an incredibly unique travel experience that seems straight out of a retro-futurism movie.

Designed by Tony Holmsten and reimagined by Hashem Al-Ghaili, the ambitious idea is a mash-up between an enormous cruise ship and a jumbo plane. The result is a flying hotel meant to host over 5,000 guests. Think Etihad’s Residence suite – the plane ticket that gets you a private bedroom, living room and bathroom on a commercial plane – but on steroids.

The Sky Cruise is fitted with an abundance of amenities, from an observation tower with 360° views for star gazing and Aurora Borealis hunting to an entertainment deck with shops, gyms, cinemas, restaurants and even a venue to host the perfect wedding. In a video rendering of the plane posted on YouTube, Al-Ghaili explains that the floating vessel would be nuclear-powered and fitted with 20 hypersonic engines, allowing the aircraft to stay airborne for years with zero carbon emissions. This means regular activities such as replenishing supplies and maintenance checks would all be done on a fully moving aircraft. More importantly, on-boarding and off-boarding passengers would require conventional airliners or private jets to land on top of the giant plane. Just when you thought things couldn’t get any more bizarre, the monster ship won’t require pilots – establishing it as “the future of transport” says Al-Ghaili. Instead, it is set to be fully autonomous and powered by artificial intelligence (AI). Passengers afraid of air turbulence need not worry as the plane will also be equipped with a navigation system using AI to predict wind patterns to offer a smooth sail.

While there isn’t a launch date set just yet for the flying hotel, it’s already caused quite the stir on social media – with lots of science enthusiasts pointing out that the plans lack feasibility. One user commented, “The designers forgot this thing is supposed to fly”, with another adding “If physics and aerodynamics didn’t exist, then this vessel might actually be able to take off”. 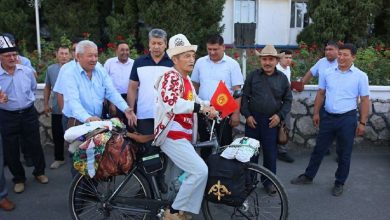 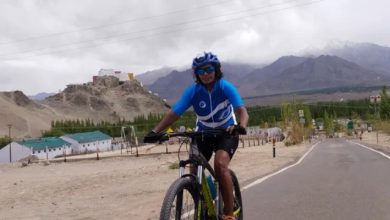 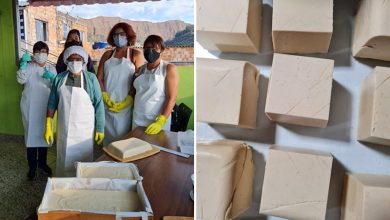