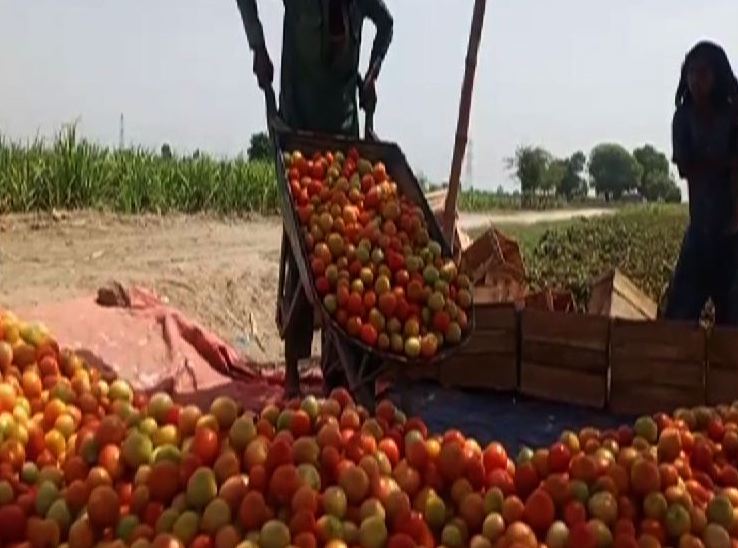 Currently, like almost every year, tomato growers in Sindh are facing harshest economic problem as tomatoes prices have tumbled down to the extent that farmers are unable to meet the fraction of their total expenses on the crop production.

There is much talk about issues facing agriculture in Pakistan but there is no or less action to address the problems our agriculture sector faces. For decades the experts and policy-makers continue to inform us that agriculture is backbone of Pakistani economy, and that large chunk of our exports consists of agriculture products; that it contributes 8.9 percent in GDP, employs 43.3 percent of labor,  but despite its paramount importance agriculture remains most neglected sector in Pakistan. This sector is facing continuous decline to the extent that we have started importing most of staple food items and vegetables. There are some climate change effects but majority of the problems this sector faces is man-made. Water logging mostly caused due to unquenchable greed of big, powerful and well-connected landlords which is exasperating due to excess use of irrigation water. Agriculture credit banks riddled with high incidence of corruption exclude the needy farmers from accessing loan. The agriculture research and agriculture extension services remain confined to labs and offices while the government subsidized schemes only benefit big landlords.

This situation has sent small farmers down to poverty line and agriculture output is declining with each passing day. Another most grave problem is that despite huge expenses on agriculture input, the prices of agricultural products particularly of perishable nature commodities drastically drop. This ruins the farmers, particularly smaller farmers who had taken loans on high interest.

Currently, like almost every year, tomato growers in Sindh are facing harshest economic problem as tomatoes prices have tumbled down to the extent that farmers are unable to meet the fraction of their total expenses on the crop production.

“We get tomato seed pack of 10 grams in Rs.6000 and incur millions on input for cultivation of tomato but when tomatoes is brought in market the rate did not even meet our seed expenses,” said a young tomato grower from Wahi Pandhi Sindh tearfully

Another farmer from Village Pir Bux Lashari of Kachho area, Sindh shared that agriculture in his area is rain dependent. “We spend huge money on electricity bill to grow tomatoes on tub wells in hope to get fair price but our all hopes are dashed when tomato is sold for pittance. Many farmers are on the verge of going mad, and others are thinking to commit suicide.”

Farmers in despondence rightly or wrongly feel sense of discrimination although their contention might lack facts but letting down by federal government has made them suspicious and created sense of victimization and pessimism. “When tomatoes from other provinces come to market, the borders are opened for exports but when tomatoes from Sindh come to market, country’s borders are closed for export and growers from Sindh are made to suffer loss,” complained another farmer from Kachho area of Sindh.

This is new Pakistan of Imran Khan, where farmers are thrown into insolvency and extreme poverty due to negligence of the present government. “Imran khan should come to rescue of the growers of tomatoes from present price crisis,” warned another tomatoes grower.

The 10 to 15Kg bag of fresh tomatoes is sold in only 60 rupees. However some months back the tomato prices were touching sky as these were sold at Rs.400 to 600 per Kg but soon as the local tomato entered the market, prices nosedived. True when supply increases price drops and when demand increases against the limited supply of any commodity price rises and with decline of prices consumers get relief. But steep decline in prices hits hard the producers. Therefore in developed countries and in majority of developing countries agriculture subsidies and other measures by government protect the farmers from default and economic destruction. But here in Pakistan only lip service is profusely spewed. Billion and trillions of rupees are showered as recovery packages on big industrialists, business tycoons and sugar mafia. The state owned entities like WAPDA, PIA and Steel Mills are swallowing billions of rupees from tax payers’ exchequer. Then why don’t small farmers can be given subsidies, support and services to escape economic ruin and survive shocks of natural disasters and manmade or cruel price crisis etc.

The government should announce and implement subsidies to the growers of tomato and other perishable commodities; improve farm to market road network for easy and timely transportation of perishable agriculture commodities like tomatoes; training of farmers for storage, packing for export standard and linking the local famers to exports; establish large storage facilities at local level and introduce transportation service having storage and cooling facility; introduce the new seeds of tomatoes which can be sown off season; encourage and facilitate establishment of the industrial units for tomatoes catchup and other such small and medium industries to utilize millions of tons of tomatoes which are thrown away and get waste when price is very low; agriculture extension department, agriculture research centers, agriculture universities should be provided enough budget and facilities and then made accountable to reach out to farmers and provide modern agriculture knowledge to the famers in remote crannies of the countries.

Gulsher Panhwer is a freelance writer mostly touching on environmental and cultural issues. He can be reached at gulsherp@yahoo.com

Also read: Preliminary Report on the Survey of Tomato Growers in Sindh, Punjab and Balochistan. 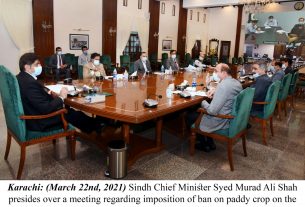 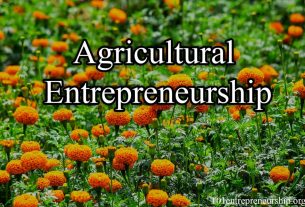