Mother, friend, sister, daughter! You prey of a merciless yoke of beasts that of man they have 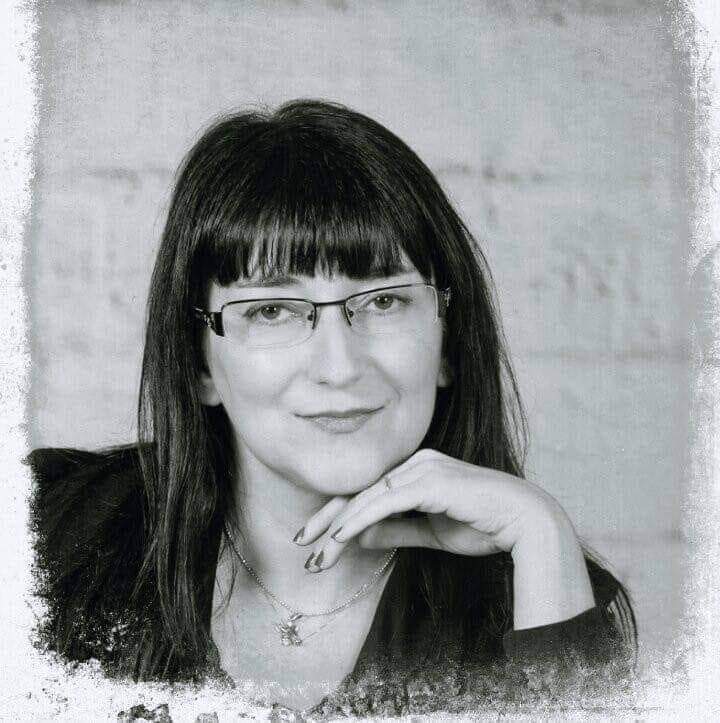 Stefania Miola is an eminent Poetess, Art Critic and Writer from Italy. She lives in a small town on the outskirts of Turin. Since 2015, three books of Stefania have been published – “One sky – the only true one”, “Violets in the Desert” and “The scent of the white rabbit”. These books were presented at the Turin International Book Fair and all books are awarded nationally and internationally. Her several poems are present in anthologies of various publishing houses. Stefania Miola had been writing for Sindh Courier.

No human being can be treated as an object without a soul. How can you define who treats a human being in this way? Where is humanity? Where is the man who was cared for and loved by his mother?

You can’t close your eyes or thank for not being born in that part of the world where the woman who gave life to man is deprived of her freedom and dreams.

I embrace you women from Kabul. 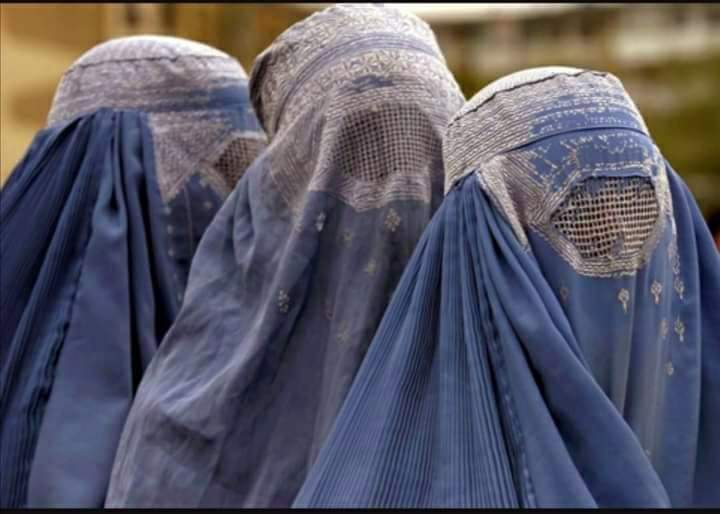 Rises in the valley of pain

That you melt your wings

For the smile of your children

You loved and married

You dress with courage

You maiden that still

Squeeze between your little ones

Hands a shard of glass

Of a crystal slipper

You prey of a merciless yoke

Of beasts that of man they have

I’ll take you to me

And with a thought

No one will hurt us anymore

In Afghanistan, aid groups wrestle with the new reality of Taliban control 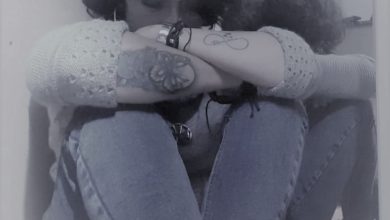 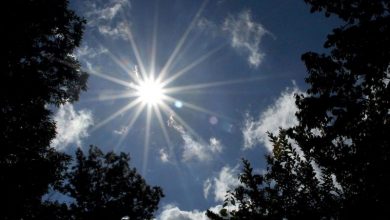 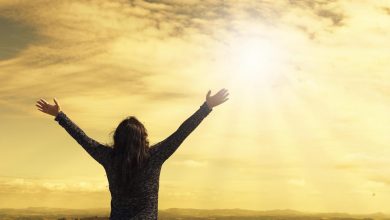 The most faithful departed – Poetry from Cuba 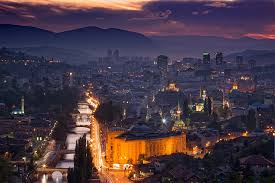 The last beats of summer – A poem from Bosnia Herzegovina