The protesters demanded from Prime Minister Imran Khan to tender apology for his anti-women remarks in which he had blamed the dressing of women for growing incidents of their sexual harassment.

The demo was organized by Home-based Women Workers Federation (HBWWF) and led by their general secretary Comrade Zehra Khan.

Besides the representatives of trade unions, political, social and human rights organizations, a large number of home-based women workers participated in the demo.

Addressing the demo, speakers said that the anti-women remarks of Prime Minister Imran Khan show his reactionary and tribal mindset. They said this is not the first time, when he has given such indecent remarks against women. “He has disgraced not only the millions of women but also the high human ideals and values, which are even upheld by the international charter of human rights.”

They regretted that when the Prime Minister of country shows such a mean mentality, it would surely embolden the anti-women tendencies in society and provide a rationale for the inhuman treatment being meted out to women.

They said it is a shame that a person sitting in the highest office of the country says that the dress code of women invites men to go for their sexual harassment. They said that it is a pity that all this is being uttered by the Prime Minister of a country where even a four-year girl playing in street, and the dead body of a woman wrapped in the burial cloth are sexually assaulted. They said that a man who became Prime Minister due to hundreds of thousands of votes of women is showing such a sick mentality, which the state has already been promoting for half a century. 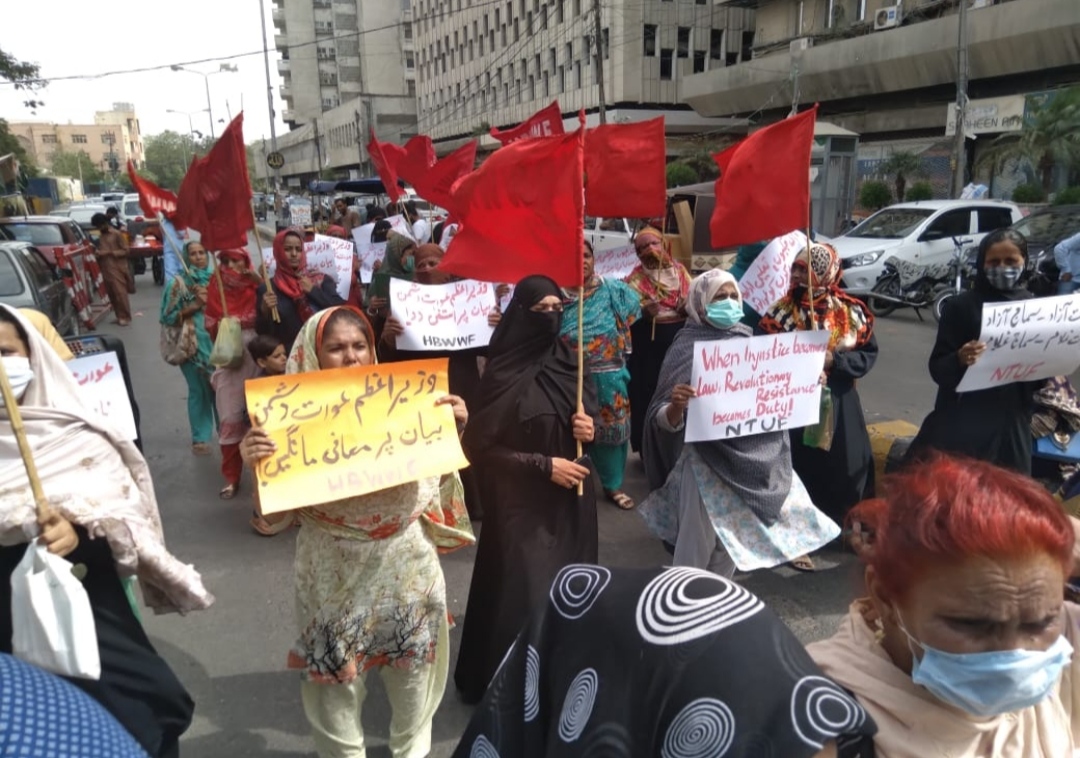 They said today in cities, towns and villages of Pakistan hundreds of women are raped, but the justice system and law enforcement agencies have failed to stop these atrocities.

They said more than a dozen rape cases are reported daily, while the number of un-reported cases is many folds high. They said that during last six years out of 22000 reported cases only 77 cases were decided, which is just 0.3 percent of the total reported cases. They said women of this country are not safe at workplaces, roads and streets, markets and homes. The State has completely failed to give them protection.

The speakers said that half of the population of the country has been made a second class citizen in the name of religious and feudal values. They said discrimination to women in every walk of life has become an order of the day. They said that anti-women ideas of Zia dictatorship were given legal cover and today this so-called Prime Minister is defending the sexual harassment of women and blaming women, themselves, for it. By doing this he is proving that he is a true disciple of General Zia.

The protesters announced that that millions of women and aware citizens of Pakistan would never accept the obsolete thinking of the Prime Minister and his like-minded people. They would continue to resist this reactionary mindset and defeat the anti-women tendencies spreading fast in our society.

The protest demo strongly demanded from Prime Minister of Pakistan Imran Khan to tender apology to the nation for his anti-women statement, and resign from his office immediately.

They appealed to political parties including Tehreek e Insaf, lawyers, journalists, and organizations of women and human rights to raise a strong voice jointly against extreme anti-women tendencies and undemocratic thinking. They appealed to women legislatures in the Senate, national and provincial assemblies to pass a resolution against the Prime Minister, irrespective of their political affiliation.

Your Child Deserves Better - A Letter to Parents - XII 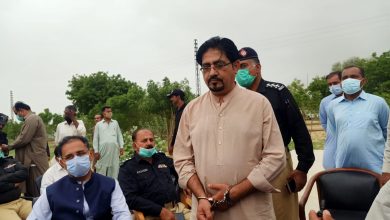 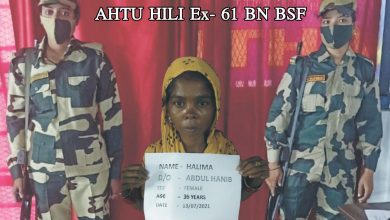 Trafficking of Bangladeshi women and children in India 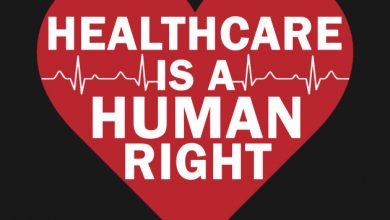 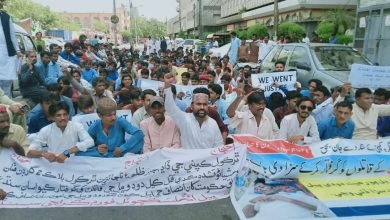