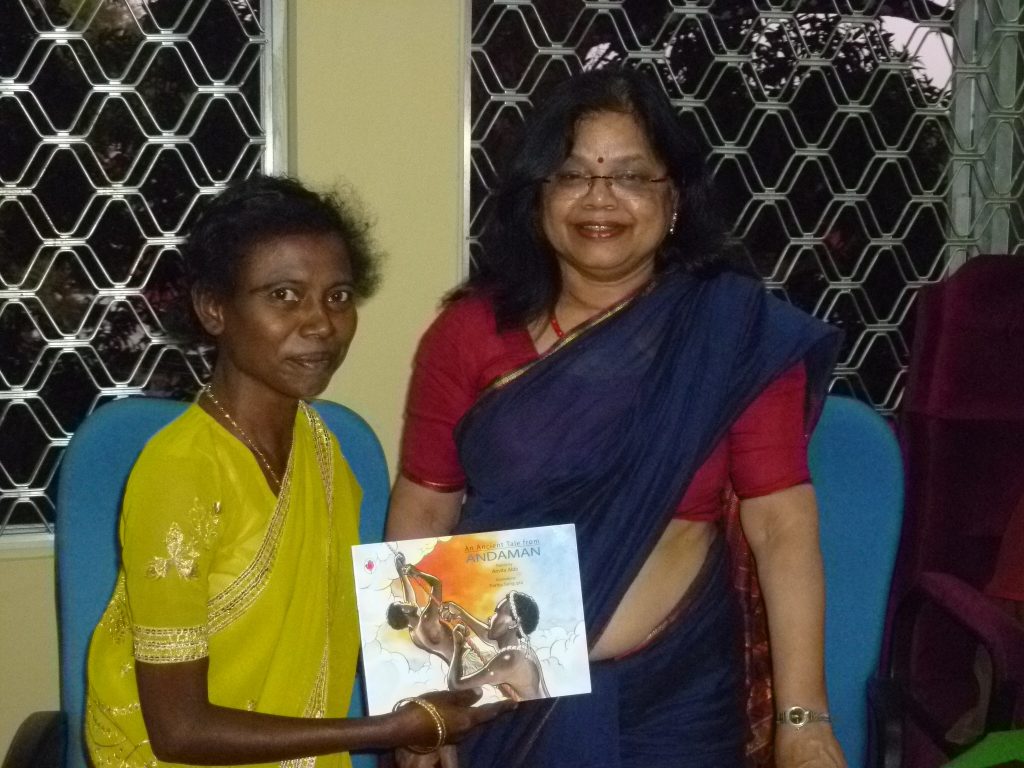 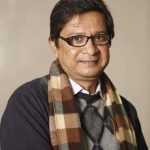 Masudul Hoq also translated T.S. Eliot’s poem ‘Four Quarters’ (2012), Allen Ginsburg’s poem ‘Howl’ (2018) from English to Bengali. In the late 1990s for 3 years he worked under a research fellowship at The Bangla Academy. Bangla Academy has published his two research books. His poems have been published in Chinese, Romanian, Mandarin, Azeri, Turkish, Nepali and Spanish languages. At present he is a Professor of Philosophy in a government college, Bangladesh.

Seeing the sun being grey

Breathing from the shadow of cloud

At last princess Lycho lost in the deep virus sleep.

Keeping in mind that she will never rise

In the voice of Andamanian tiger

So that they never met with human

Sitting beside the sea, the tigers

Count the age of moon with Sare language

With Jeru and Pujukkor words

Constantly I’m getting inside our home

Getting drenched under the shower

I get into the hill waterfall

Looking at the flower vase

Volcano rises up in our kitchen stove

At the time of our internal moment

Everything was written over the fingers

Writing was completed by pen while reading

Things those are acquired

Are written pen and ink now!

Again just to hold the legacy

Often written by the old thumb 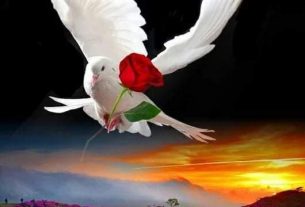 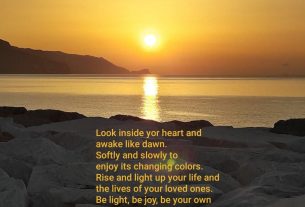