The crocodile is depicted on Indus seals, most of which come from Mohen Jo Daro, as mentioned by Sir John Marshall in his report.

There are two crocodilians found in the Indus river system: One is the mugger crocodile (Crocodylus palustris) also known as ‘magar much’, and the other is the gharial (Gavialis gangeticus). Neither of them have the ability to fly….not even over Hrithik Roshan’s boat in the film Mohenjodaro!!!

The mugger crocodile is mainly a freshwater species, found in lakes, rivers and marshes. Muggers prefer slow-moving, shallower bodies of water to fast-flowing, deep waters. They eat fish, other reptiles and small mammals, such as monkeys, which they prey on as at the water’s edge. Large adult muggers can sometimes prey on larger mammals such as deer, including the 225-kilogram sambar deer, and the 450-kilogram domestic water buffalo. At night they hunt on land, lying in ambush near forest trails. This species is considered to be occasionally dangerous to humans.

The gharial is a fish-eating crocodilian, and is critically endangered with only a few hundred surviving in the wild. The adult male gharial has a distinctive bulbous growth at the end of his snout called a ‘ghara’ due to its resemblance to the round earthenware pot which is called ‘ghara’ in Hindi/Urdu. Gharials used to inhabit all the major river systems of the Indian Subcontinent, from the Irrawaddy River (Myanmar) in the east to the Indus River in the west, but their distribution is now limited to only 2% of their former range. They inhabit flowing rivers with high sand banks that they use for basking and building nests. They usually mate in the cold season. 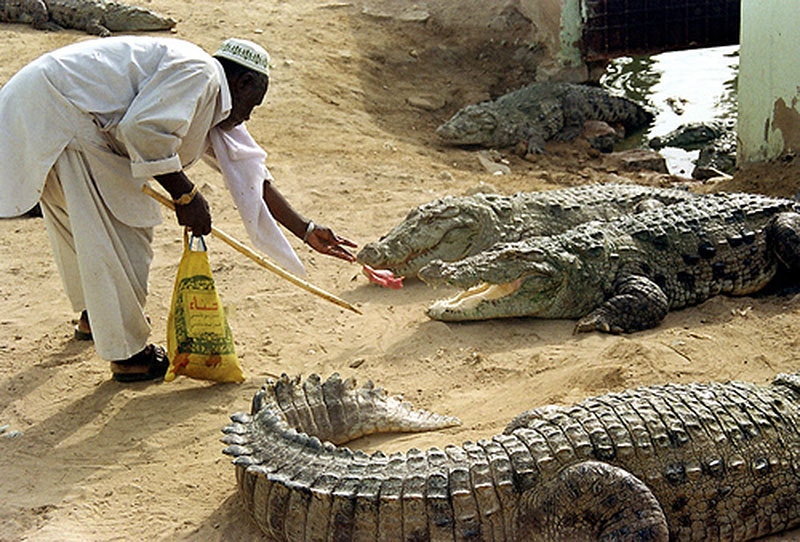 Evidence of Crocodiles in the Archaeological record

The crocodile is depicted on Indus seals, most of which come from Mohenjo-daro, although this is 1995 discovery of a story tablet from Harappa. In his report of the excavations at Mohenjodaro, John Marshall has written: “The reptile shown on three of the seals…and on two of the sealings…is the fish-eating crocodile which still inhabits the Indus and other rivers of India. It can be readily identified by its very elongated thin snout. On both seals and sealing a fish is generally represented between its jaws. On No.360 the scales are represented by hatching, but in No.361 holes were drilled to indicate the scaliness of the creature.”

The Crocodiles of Manghopir in Karachi

At the Manghopir Lake, which is located near the shrine of the Sufi Pir Mangho in Karachi, crocodiles still feature in their cosmological role. Over a hundred mugger crocodiles live in the lake and are fed by pilgrims. There are numerous myths linked with the crocodiles ending up here, the most prevalent being that they were gifted by Baba Farid to Manghopir. Asko Parpola writes: “Approximately 700 years ago, there lived a Hindu dacoit named Mango Pir, who was notorious for looting caravans. Impressed by the teachings of Baba Farid, he converted to Islam. Pleased with Mango’s devotion, Farid gave him the title of Pir. He went on to become a saint revered by Hindus and Muslims alike. While the crocodiles gifted to Mango Pir came either from Baba Farid or the Sindhi saint Lal Shahbaz Qalandar, the story goes that they were originally the lice of the saint, which turned into crocodiles when dropped into the pond.” A third myth says that the crocodiles were introduced into Manghopir by Mor Mubarak (also a saint), who brought them from a cave in Korangi, as a result of which, the eldest (chief) crocodile came to be known as ‘Mor Sahib’. (Baloch, 2004).

Gulyana – A village known for Temples, Samadhis and Havelis 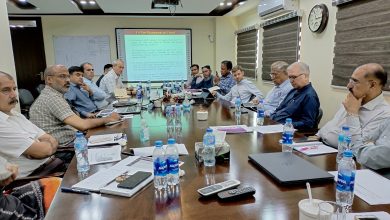 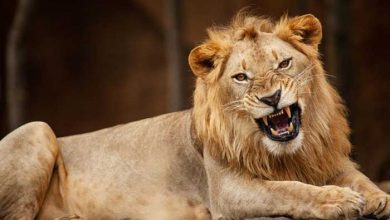 Have the Lions and Leopards become extinct in Sindh? 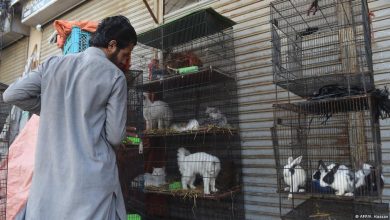 Where livelihoods depend on wild species