A group of artists, cultural directors and organizations organized the event from Sep. 16 to Oct. 2

The event included conversations, international poetry festival, art exhibitions, murals in public places, symbols of peace with school students, marches for peace, exhibition of photographs of marches for peace and music concerts with messages of Peace and Nonviolence.

A group of artists, cultural directors and organizations working in favor of peace and nonviolence, in Costa Rica, a central American country, organized a cultural initiative recognizing that the “current state of violence among human beings and its different manifestations such as personal and domestic violence, gangs, massacres, wars, environmental damage and nuclear weapons, among others, make us understand the need for change”, as “There is no possible future if it is not through peace, education and Nonviolence.”

This initiative, which took place from September 16 to October 2 this year, was carried out by a group of artists, cultural directors and nonviolent organizations such as ASART, Transformation in Violent Times, Pacakua Society, World without Wars, from Costa Rich for the world. 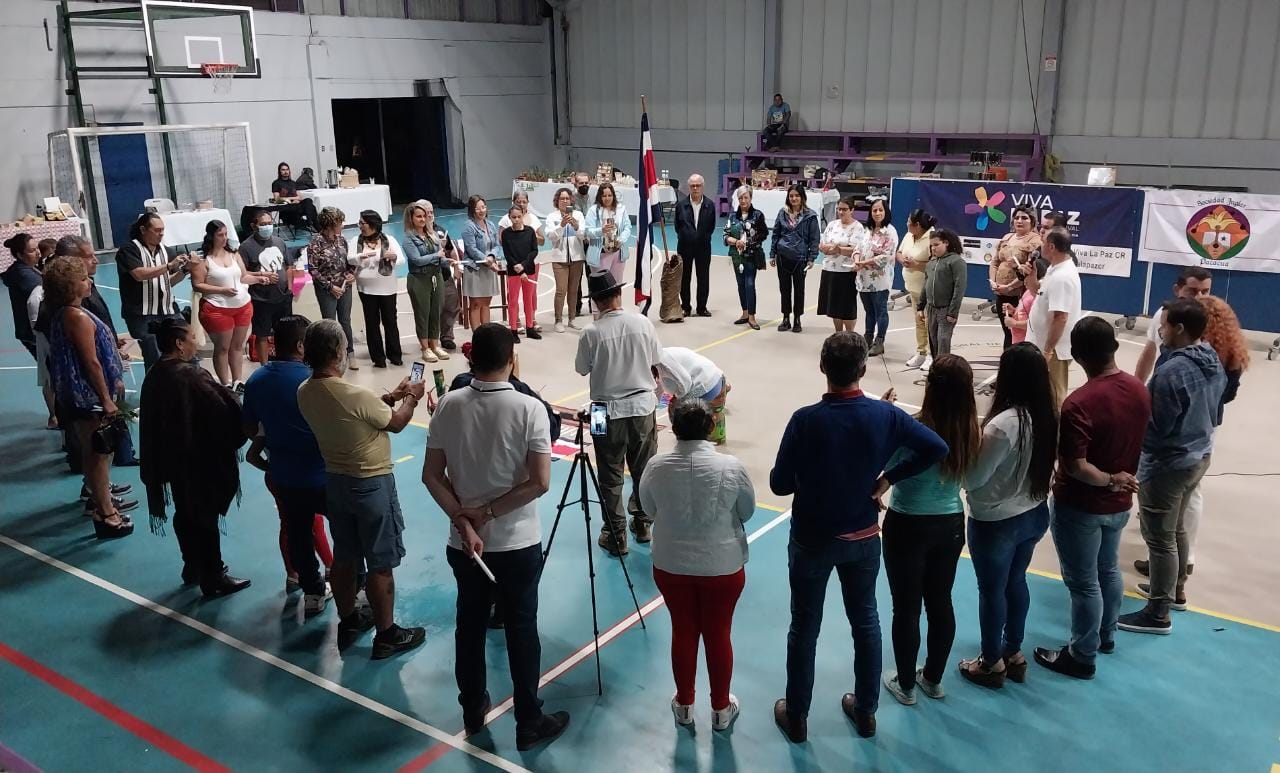 In their statement, the organizers wrote: “Everyone knows the current state of violence between human beings and its different manifestations, among others, wars, xenophobia, gender violence, the destruction of the environment and nuclear weapons, nor do we need to convince them of the urgency of substantial changes throughout the world for the sake of building a culture of peace.” 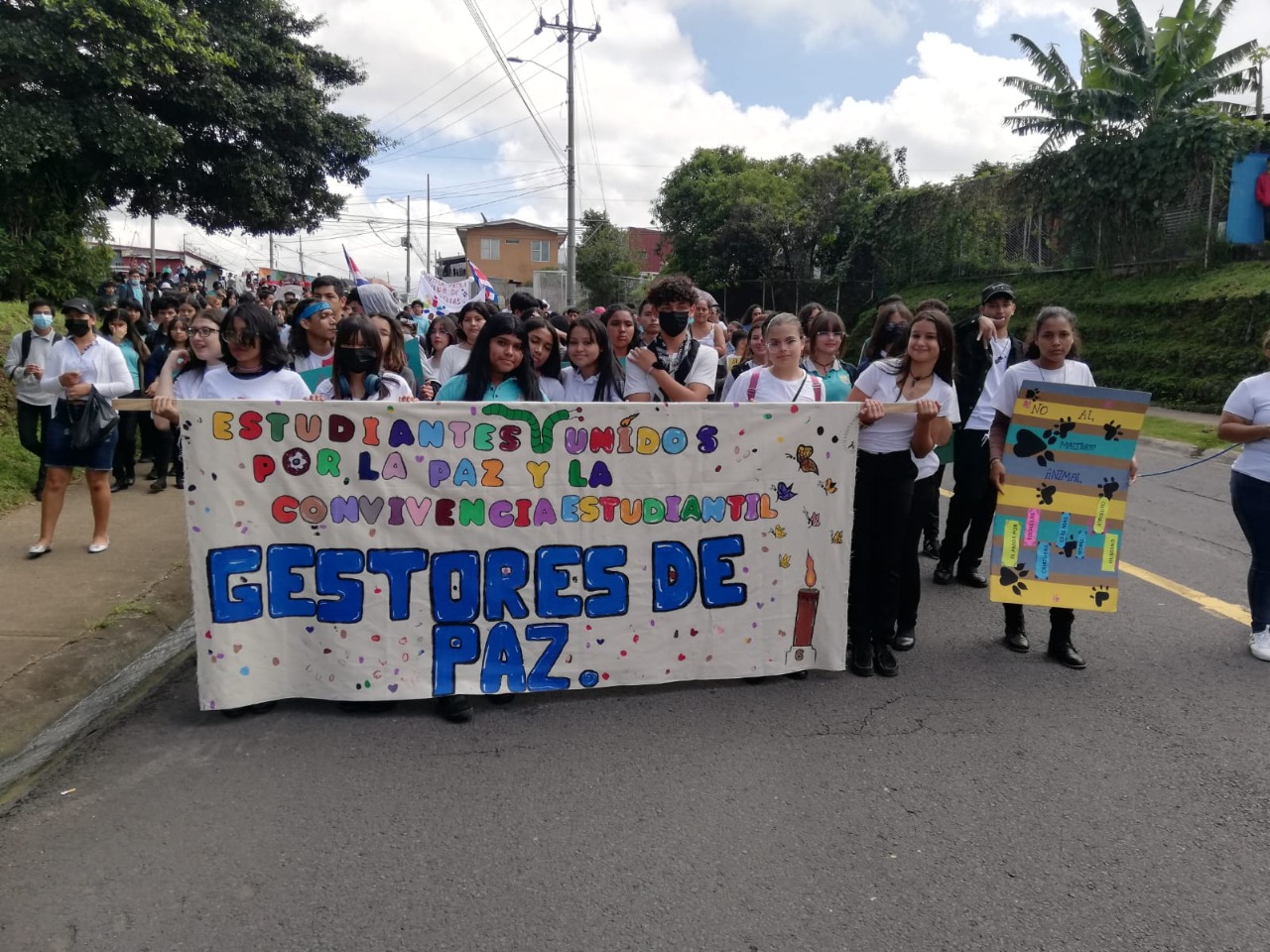 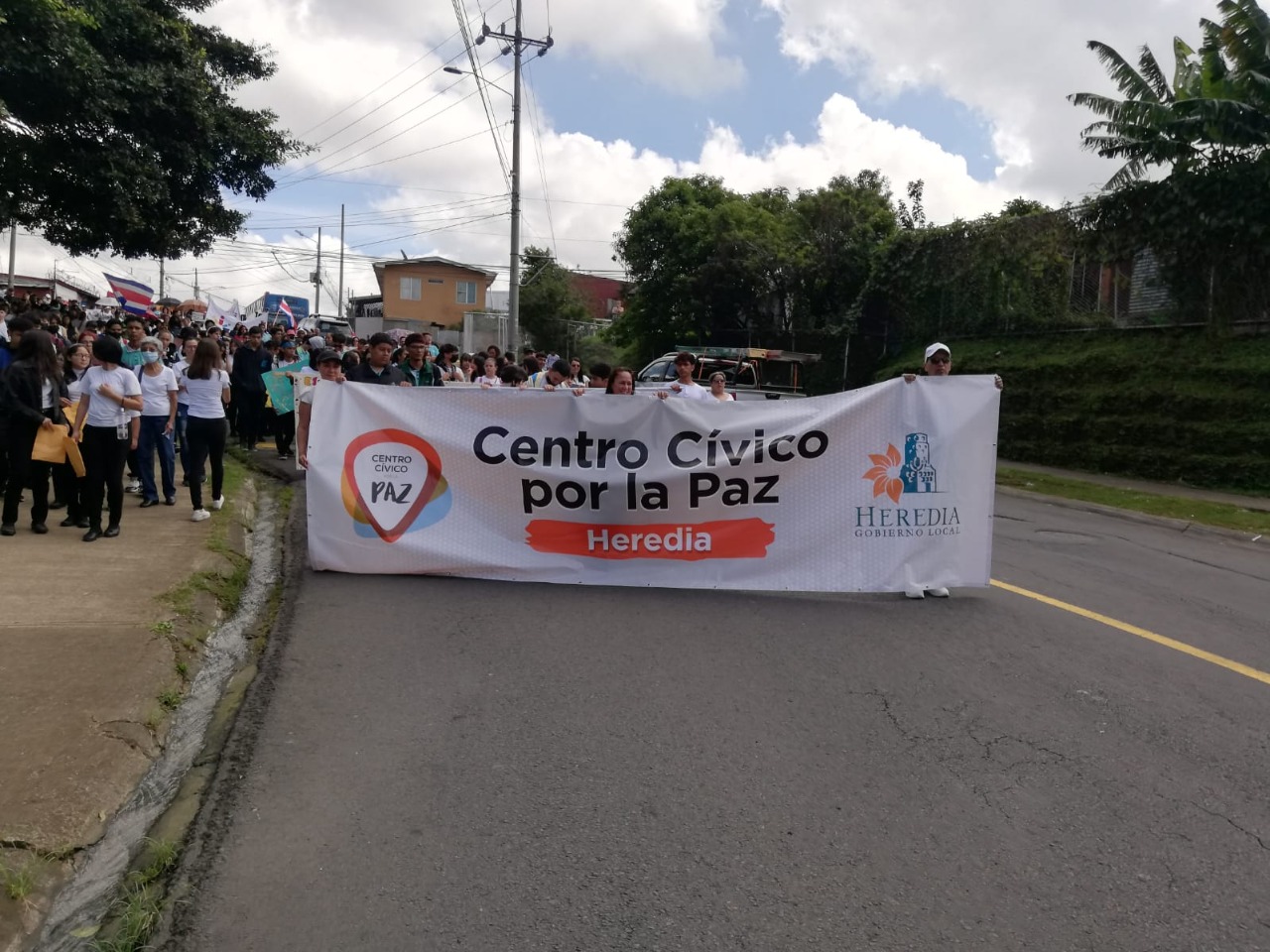 Costa Rica has been a benchmark for peace and human rights, for decades when José María Hipólito Figueres Ferrer, who served as President of Costa Rica on three occasions: 1948–1949, 1953–1958 and 1970–1974; abolished the army and that amount of resources was invested in health, education and culture. Today, faced with the new reality of violence, we are making proposals from VIVA LA PAZ Festival, to provide people with tools that allow them to have more resilience, compassion for others and generate states of more peace and love, towards themselves and to the rest of the planet. 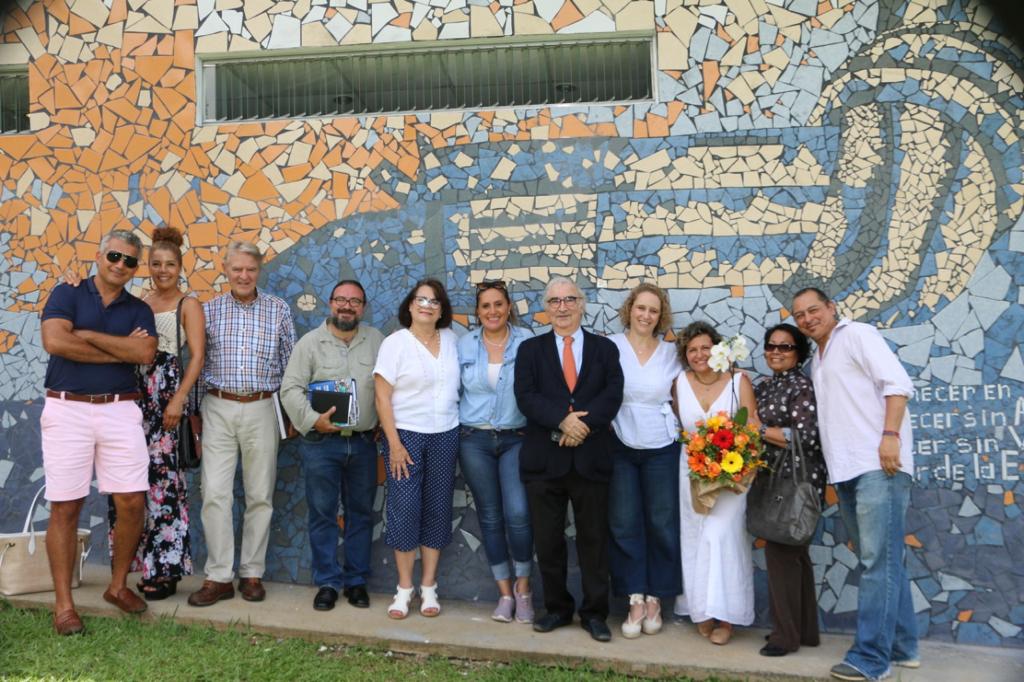 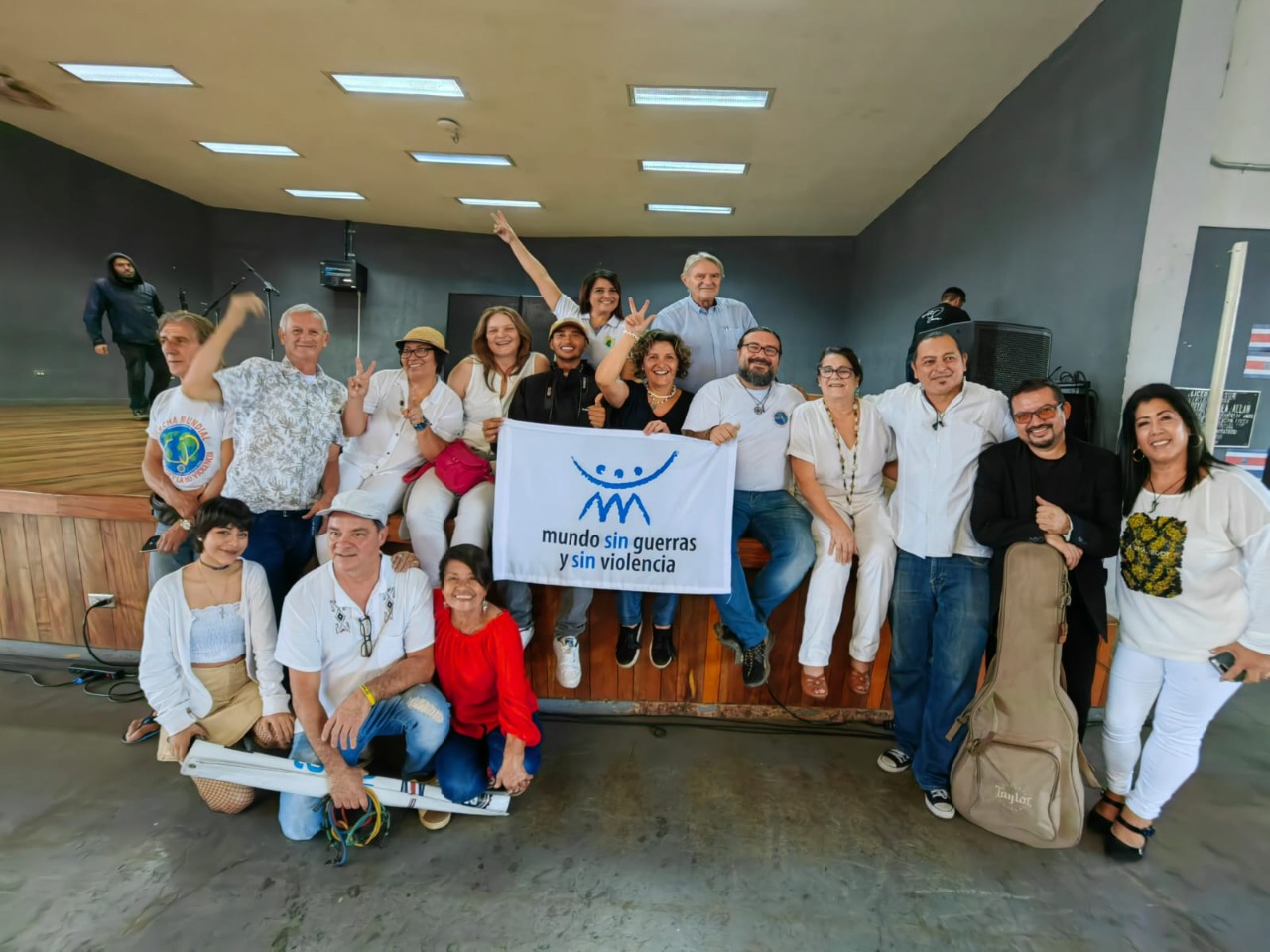 The event organized Conversations, International Poetry Festival, art exhibitions, Inauguration of murals in public places, Symbols of Peace with school students, Marches for Peace, exhibition of Photographs of Marches for Peace and Music concerts with messages of Peace and Nonviolence: “We are grateful from this small country for the support and for joining with soul and energy to this proposal where we dream of a better world.’, the organizers added. 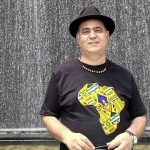