Dilipkumar Lakhi is the CEO of Lakhi Group. Lakhi group has grown to become the largest manufacturer of cut and polished diamonds in terms of volumes.

Before the partition in the year 1944, his father Shri Vishindas Holaram from Sindh, Shikarpur set up and continued with his gemstones business in Jaipur.

Dilipkumar Lakhi is one of the most famous diamond merchants of India and one of the top investors in the Indian stock market. He has acquired a decades old and equally famed real estate property in Mumbai, Cadbury House that once belonged to the globally recognized confectionary brand Cadbury.

The Lakhi Group specializes in manufacturing diamonds and is one of the major exporters of diamonds in India. They are the first ever group to have set up Asia’s largest factory and to produce more than a million carats of polished diamonds. Dilipkumar Lakhi is a philanthropist as well. He believes strongly in his commitment towards the society and has made valuable contributions towards the construction of houses for Tsunami victims and providing rehabilitation to the victims of Gujarat earthquake and flood.

Dilipkumar Lakhi’s portfolio is holding the stocks of around 12 companies as per his Q4 FY 2022 declaration. 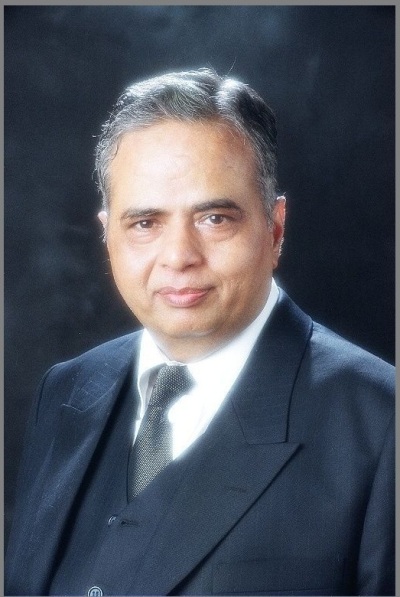 Once you meet Dilipkumar Lakhi of Lakhi Group, one thoroughly agrees that simplicity and greatness go hand in hand. Meet this utterly modest man, who is an institution in himself when you talk of diamond industry.

“Nothing is simpler than greatness; indeed, to be simple is to be great.” ~Ralph Waldo Emerson’s these words stand true when you talk of Dilipkumar Lakhi, Chairman of Lakhi Group. A journey that began over six decades ago has earned this astute businessman many accolades. Yet, when you meet him for the first time, simplicity is all you come across.

Coming from the gemstone business family, Dilipkumar’s tryst with gemstones started early. Before the partition in the year 1944, his father Shri Vishindas Holaram from Sindh, Shikarpur (part of United India) set up and continued with his gemstones business in Jaipur. Fine craftsmanship from Jaipur had already made its mark on the international gems and jewelry map. At the age of 13, young Dilipkumar was taking tuition and handling business in his free time. The more he got himself involved in his father’s business, the more he was impressed by his father’s business acumen, struggle and strong spirit.

In 1972, at the age of 22, Dilipkumar was sent to Mumbai to set up a base and establish himself in the city’s Zaveri Bazaar. It was the time when India was emerging as the major center of diamond processing and Dilipkumar exploited this opportunity using his best qualities. It was his sheer determination, self confidence that has helped him turn the business into an empire. The company is well known and respected by the entire industry for their exceptional business ethics. Lakhi Group was the first ever group to have set up Asia’s largest factory and to produce more than a million carat of polished diamonds.

The Company The Lakhi Group specializes in manufacturing diamonds from colorless to brown in all sizes and has also begun creating diamond jewelry. The Group is not only the leading producer of small diamonds in the world but also one of the major exporters of diamonds from India. The Group has perhaps the world’s largest diamond polishing factory in Surat, India, with over 6,000 workers under their roof. Their USP “Power of choice” – offers unparalleled marketing options to help meet the customers’ ever changing needs. The company has been a DTC Sightholder since 1993.

All key positions in the company are handled by the family, with Dilipkumar’s three brothers – Motiram V. Lakhi, Prakash V. Lakhi and Deepak V. Lakhi – heading operations in Hong Kong, New York and UAE. Here, in Mumbai, Dilipkumar along with his brother Girdharilal is assisted by his son Chirag Lakhi, and Girdharilal’s sons Manish and Ritesh. The Lakhi family probably is the only Sindhi family among the big players amongst the Gujarati dominated diamond business in India. They started out modestly in Jaipur as traders in precious stones and then moved into manufacturing.

Dilipkumar was married in 1976 to Karuna. He has three children – his son Chirag and daughters Abhilasha and Prerna. His wife Karuna has been his inspiration in all his works for humanity. The family stays together as one household in Mumbai’s Malabar Hill area. Talking about his family, Dilipkumar says, “We are strict vegetarians; we don’t drink, and smoke.”

Dilipkumar himself usually spends his evenings watching television till he retires to bed. He still travels regularly on work, usually to London, but he keeps his trips as short as possible. Of all the places he’s travelled his favorite remains Kobe, near Osaka in Japan, a town he liked so much that he even thought of going to live there. 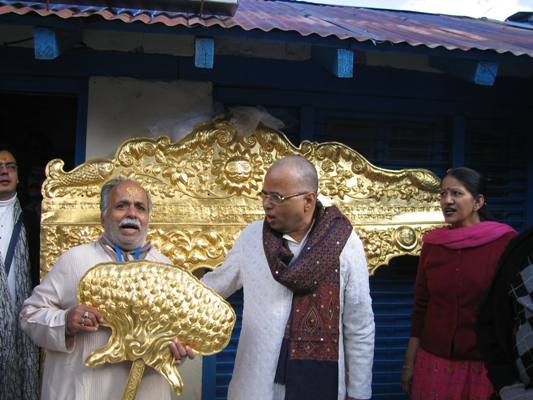 As a head of the leading diamond manufacturers in the world, Dilipkumar Lakhi believes strongly in his commitment towards the society. The company has made significant contributions towards construction of schools, promotion of education within the Indian Gems & Jewelry Industry, providing scholarships to deserving individuals and for setting up a school to provide primary education to children from the villages. It also provides medical relief to the poor and the needy and has contributed towards medical equipment to Cancer and other hospitals. The group has also made valuable contributions towards the construction of houses for Tsunami victims and providing rehabilitation to the victims of Gujarat earthquake and flood. Lakhi champions the RSS-led Ekal Vidyalaya (one teacher schools) program which provides education in mofussil areas. The group had also made magnificent contribution towards GIA’S Endowment for Education in India.

In 2016, Lakhi family has contributed around 40 kg of gold to the Somnath Temple in Gujarat. He has done so on previous occasions as well, and his total contribution of the yellow metal to that shrine now stands at 109kg.

In 2003, Dilipkumar Lakhi hit the media headlines as highest individual tax payer and the media went berserk in its effort to know about the man. But the man under the spotlight was totally oblivious to the entire media frenzy. “I don’t know what the fuss is about.” he had told then to a leading media daily. “I don’t believe I have done anything great.”

Dilipkumar again became the talk of the town when he bought Cadbury House, a popular South Mumbai landmark. Acquired by Cadbury in 1981 and refurbished in 2001, the white, art deco building comprises two structures: a two-storied office and an eight-storied residential block that is home to several senior employees.

In recognition of his contributions to community, Dilipkumar was conferred “The Outstanding Citizens Award” by the Sindhi Chamber of Commerce in Chennai in 2001 and prior to that he was honored as a “Kohinoor” and many more. 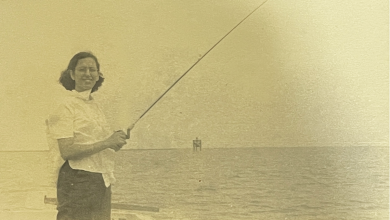 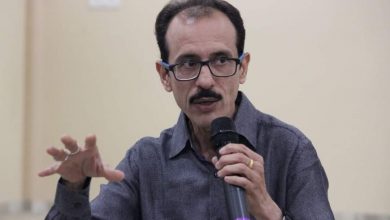