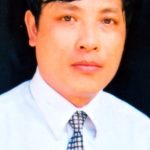 Passing through my door is a fisherman

His bare back is full

A gecko is always sounding sleepy

Outside my door is a river bank

In the hurry afternoon, the fishing village is so busy

Oh, oh at the riverbank, someone has not returned yet.

My doorway is suddenly satisfactory

The fisherman passes by

Carrying the high-pitched sound of women.

A flash passing by.

The gecko raises its ears

Sounding the song of all time…

The young woman quietly puts away the vase

She does not use it anymore

Her beloved one is gone.

An ashtray is suddenly lonely

A window is also closed

Phalaenopsis branch on the balcony is still nursing

And the existence of the ashtray…

The gecko on the roof of my house

The gecko on the roof of my house

Every night, he calls out: Tac ke…

It sounds very timely, so funny to hear that.

Sometimes at midnight, it even sounds

My neighbor’s friend put it in a cage

It refuses to eat

And no more sound

Fearing it would be died, my friend releases it go.

At night it sounds again behind my house

It is said that even sounds then it is rain and odd sounds it is sunny.

I don’t know if it’s true

There was a time, it was both rain and sunny.

I don’t know where it goes these days

Or someone tried to catch it to soak for medicine, so it was sad to leave…

Lack of the gecko sound is missing.

Every night, I wait for the sound of the Gecko…

Suddenly in the morning

She wakes up tired

The dark circles on her eyelids say so

She does not bother to water the flower cluster.

She lazily clicks off.

She orders a cup of coffee

She buys a hidden corner

She buys a quiet corner.

She refuses the music

Because she is redundant of tears.

(Translated from Vietnamese into English by Khanh Phuong) 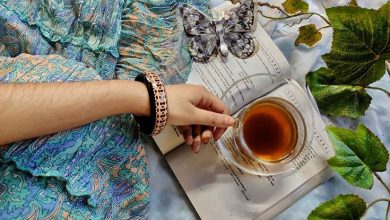 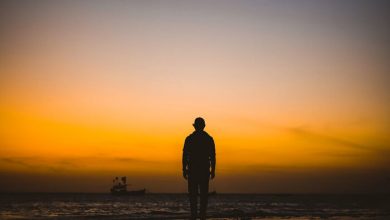 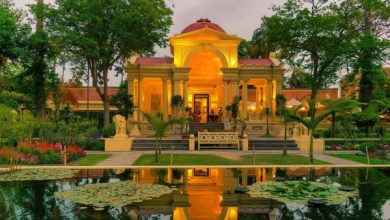