The film has been screened internationally at film festivals in Berlin, Prague, Calcutta, Istanbul and as well as at the United Nations in Geneva.

Speakers at the film screening event here on Sunday about the Baldia factory fire incident regretted that there is no respite in Pakistan in the exploitation of ‘discount workers’.

National Trade Union Federation NTUF and Arts Council of Pakistan Karachi screened a documentary titled “Discount Workers” made by German film maker Christopher Patz and Ammar Aziz. The documentary covered different aspects of the struggle of the affectees of Baldia factory fire incident from local courts to German court and other international forums. Through this documentary film the struggle of the Baldia families and workers is becoming known internationally. From Berlin to Calcutta, their powerful story is inspiring audiences to stand with them and demand respect and dignity for workers.

Speaking at the event, NTUF general secretary Nasir Mansoor said that a decade has already passed to the tragedy of Baldia factory fire but the overall condition of the Pakistani factories and workplaces is almost the same. He said due to the struggle of workers a law about safety and health at workplaces has already been passed but its rules are yet to be formed to ensure its implementation. He also said that the international accord must extended to Pakistan in order to improve conditions in the factories.

Karamat Ali of PILER said that in 1911 a big fire occurred in a textile factory in New York but hundreds of thousands of citizens took to the streets and resultantly many laws were made to improve working conditions.

Zehra Khan of Home Based Women Workers Federation said that this documentary has helped raising awareness and German Parliament also made a law that German buyers would be responsible if working conditions are not proper in factories anywhere in the world that make goods for their brands.

Faisal Edhi of Edhi Foundation said that there are two nations: the rich and the poor. He said the poor should be united to safeguard their rights.

Lawyer Faisal Siddiqui said that due to the struggle of the affectees of Baldia factory many milestones have already achieved. He said Pakistani courts ensured payment of compensation to affected workers and their families within four years. He said steps taken by ILO and German Parliament are also of historic nature.

Noted filmmaker Sabiha Soomar, Saeeda Khatoon of Baldia of Association of the Affectees of Balida Factory Fire and both German filmmaker also spoke.

On the occasion, Chirstopher Patz presented a cheque on behalf of German comrades for Pakistani flood victims.

About the film “Discount Workers”

Mass Suicide by Women of Rawalpindi in 1947 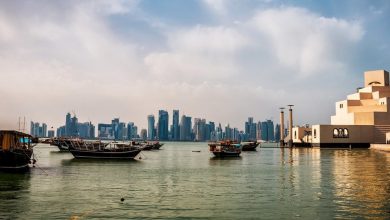 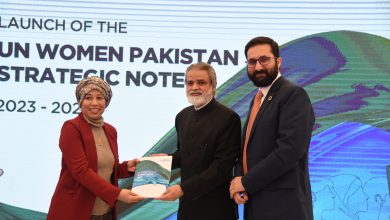 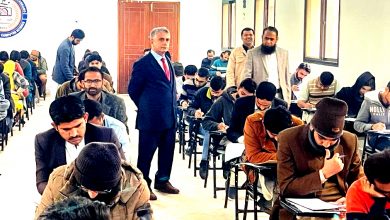