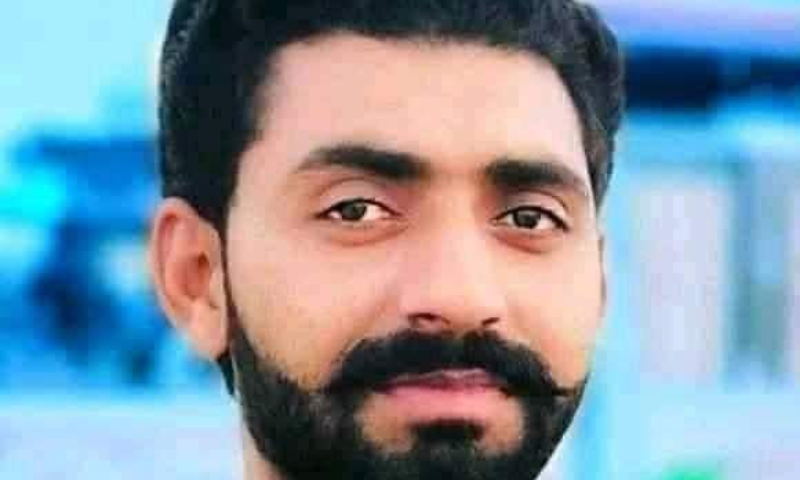 Thatta: The killing of Sindh University Student Irfan Jatoi by Sukkur Police in an alleged encounter triggered protest in Thatta alike other districts of the province on Wednesday.

Members of Larr Awami Forum, students, representatives of civil society and political parties, and people from different segments of life staged a protest demonstration outside Thatta Press Club demanding the suspension of SSP Sukkur and probe into the killing of Irfan Jatoi picked from the university premises on 10 February.

The protesters said that the government had failed to stop extra-judicial killings in Sindh, adding that the brutal murder of the student by the police had sent a wave of unrest across the province.

Hyder Shoro, member of the Larr Awami Forum said “Another fake encounter had deprived Sindh of a brilliant student. The barbarity of police showed that lawlessness among law enforcers prevailed across the province. He added that the ”Criminal silence” of authorities concerned and Sindh government was condemnable.

“Sindh Government should put the bridle on trigger-happy Sindh police ravaging lives of innocent citizens in the garb of encounters,” lamented Ayaz Lashari, President Larr Awami Forum. He said that Article 9 of the Constitution provided right to life and liberty and article 10 gave the right to a fair trial but Irfan was deprived of both the rights. 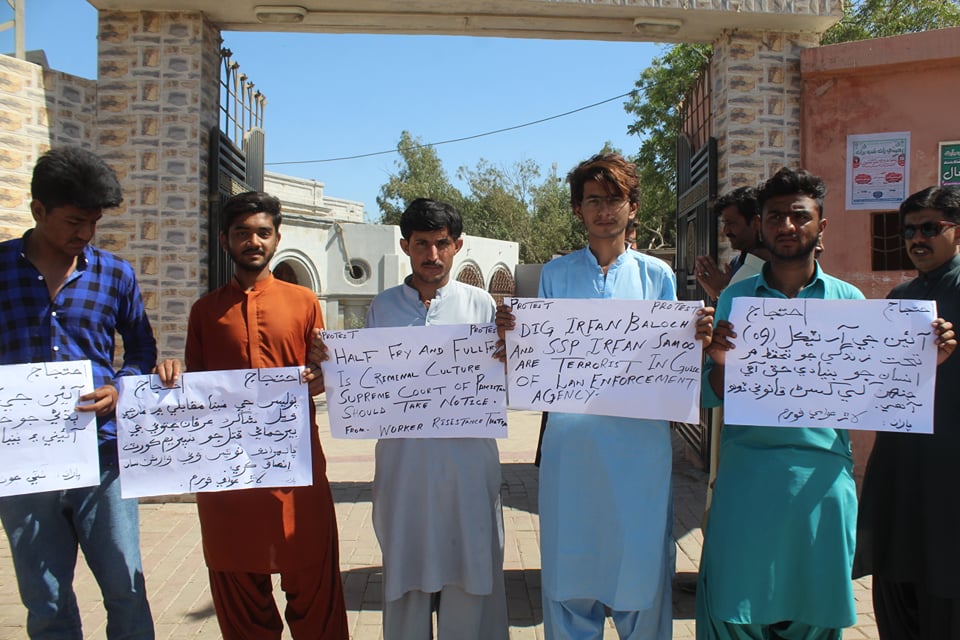 Yasir Jakhro of Qaumi Awami Tehreek (QAT) said that the state seemed helpless and powerless against goon-like police officers implicating poor citizens in false cases and then suspiciously killing them.

The protesters urged the Apex Court of the country to take Suo-moto action and demanded suspension of the officers involved in the brutal murder and a high-profile probe into the incident.

The body of a student of Sindh University was found on Monday a month after he was abducted by law enforcers, according to reports appearing on social media. The police, meanwhile, claimed he was a wanted criminal and was killed in an ‘encounter’.

The news of the killing has sparked outrage, with activists calling for the Sindh government to investigate the incident.

Memoirs - Can’t Forget My Loved Ones

Memoirs of a Person Who Never Laughed at Sufferings