Karachi: The Federation of Pakistan Chambers of Commerce & Industry (FPCCI) is working on some concrete steps to be taken to further strengthen friendship between Pakistan and China.

Replying to a question Nasser Hyatt regretted the killing incident of Chinese engineers working on Dasu hydro power plant. “On this sad incident each and every Pakistani expressed his displeasure. We are really shocked and feeling ashamed. This is an attack by enemies to sabotage our relationship with China because they know our iron friendship. The business community of Pakistan is really upset on this incident.”

He said that Pakistan and China have a long history of friendship while most of the countries in the world do not like our strong ties with China. “This is the reason and impact of the incident that our Foreign Minister instantly visited China for condolence with your government and assured that we are with you and will never forgive the culprits of this terrorism and bring them to get punished.”

FPCCI president hoped the governments of both the countries will strengthen their ties to fight this type of terrorism and get exchanged the security information for safety and security of general people and the traders’ visits between Pakistan and China.

To a question about recent changes in Afghanistan Nasser Hyatt said “We will extend our full cooperation for reconstruction and development works to be done in Afghanistan. The neighboring Afghanistan is very important country for China and Pakistan. If we get stabilize peace process in Afghanistan it will be great win for both countries.” 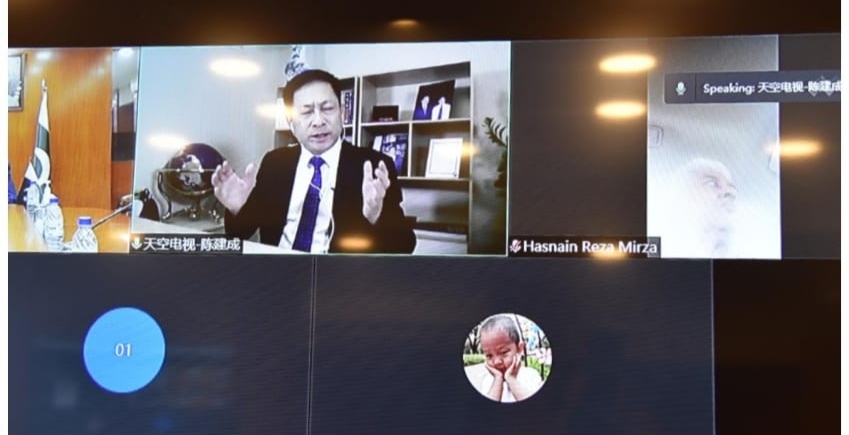 On a question about CPEC, the FPCCI Chief said the investments done by Chinese government in power sector and infrastructure is remarkable. “The infrastructure works being done here by building roads, factories and other projects will not only stabilize the economic conditions in Pakistan but also prove as a big game changer in this region by paving the way for cargo transportation from north of China up to the Middle East and African countries through Pakistan.”

FPCCI president stressed that the people to people contact between Pakistan and China is very important for promotion of trade, tourism and other social relations.

Afghanistan is a country that never tolerates the foreign intervention in its affairs but Afghan nation has very soft corner for Pakistani people. Therefore, with Chinese cooperation, we may develop strong business and industrial relations among three neighboring countries and Central Asian States like the border trade already developed between the EU countries.

Maggo said unfortunately the Covid-19 made the traveling difficult since last two years which created hurdles in promotion of trade relations between our countries too. However, the private sector of Pakistan has continued struggle by negotiating business deals with Chinese counterparts. China has been target of western countries for economic blockade and trade barriers. Therefore, our Federation is already active in promoting export and import relations with Chinese businesses. “Soon as the Covid-19 restrictions are relaxed we will further advance towards finalizing joint ventures with Chinese companies.”

He said IT services industry is already developed here, Textile and Leather goods may be exported from Pakistan to you and fulfill Chinese market requirements. “I have already visited China about fifty to sixty times since 1980s I know the Chinese infrastructure very well and discovered how China became Super Power of the world.”

There are many small and medium enterprises (SMEs) that are eager to develop trade and industrial relations with China. Pakistan can be used as a source of export of Chinese goods to many other countries of the world through its roads, rail and ports. Hence, man to man contact between Pakistani and Chinese companies will speed up the trade relations, he said.

He suggested that relocation of Chinese industries in Pakistan is very important with transfer of technology which will benefit both the countries. In Pakistan Chinese companies have vast chances to take interest in development of Engineering industry, Automotive sector, Mining industry, IT sector, Installation of 5G, Aircraft industry, Fast track railways and Petrochemical industry. We have huge deposits of minerals untapped like Graphite, Iron ore and other items, Agricultural products for Pharmaceutical industry in Pakistan to be explored by Chinese companies. Tourism is another sector that could be developed between our countries.

Your Child Deserves Better - A Letter to Parents - IXX 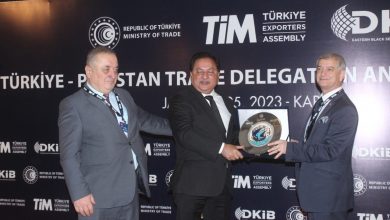 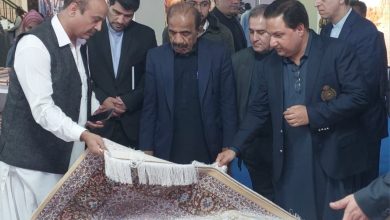 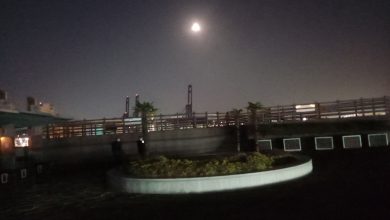 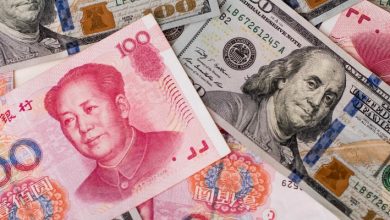