The load shedding has not been controlled by any of the successive civil and military rulers. The government officials had always been making false statements about this issue.

Load shedding of electricity is a major issue experienced by the general population of Pakistan. The extreme load shedding is turning into a distress and annoyance for the citizens. It causes interruption in all circles of life. It hinders the development and improvement of the nation, and exists as an issue which has not been controlled by any of the successive civil and military rulers. We see the government officials making false statements about this issue. They always promise to people that the issue of load shedding will soon be resolved however, no changes have been witnessed in past few decades by the people. The issue is deteriorating with each passing day and the reasons behind it could be inefficiency, and the corruption that prevails at every level.

Students are one of those sections of society who are badly affected by power shortage issue. Due to excessive hours of power shortage, their study routine gets disturbed much of their time is wasted. The issue turns more terrible amid the long stretches of summers. Usually summer is the time when students show up for their final exams so they get distracted and fail to focus due to extreme warmth. This issue occurs at home and in school hours.

Due to prolonged load shedding the industrial sector of Pakistan has also endured a great loss. Their productivity failed due to excessive hours of power shortage. As all large industries depend on heavy machineries run by electricity, so due to power outage, production is reduced. As machinery gets stopped, workers sit free for long hours. To cope with this problem companies usually use generators to run machinery. However, introducing generators inflate the total cost of production.

According to a study, carried out by Research and Advocacy for the Advancement of Allied Reforms (RAFTAAR), about 25% of the energy is consumed by family unit machines. The consumption of the energy mainly depends upon the product quality or the way appliance is being used. The research results state that about 17% of the energy can be saved by proficiency measures, and the ratio of energy consumption can be minimized.

Another study by Asian Development Bank also states that about one fourth of the energy being utilized by home appliances get wasted. The reason behind this wastage of energy is the use of old appliances, because old appliances require more energy to work properly.

To overcome power shortage issue people have installed UPS in their houses. According to RAFTAAR the estimated ratio of UPS in use in the country, is equal to the total number of people living in Balochistan.

In commercial zone, organizations introduce generators to cope with load shedding. The consolidated limit of the generators introduced in the country is more than the national power supply, which is 17,000 Megawatts.

However the issue with the expanding number of generators and UPS being installed in organizations and at homes respectively, is that the power supplied by these machines is inefficient as compared to that, provided through the national grid.

The effective solution to overcome power shortage is to produce electricity through renewable energy products. As per studies the country has great potential to produce solar and wind energy.

China-Pakistan Economic Corridor (CPEC) venture displays an extraordinary chance to team up with the Chinese sustainable power source items. As China drives the world with regards to sustainable power sources with the creation of around 140 Gigawatts of energy through sun based and wind energy, so it’s a better opportunity for Pakistan to work for this and overcome the electricity issue.

Cadet Irfan Luhur is based in Karachi Sindh

Has the fight for democratic economic order begun? 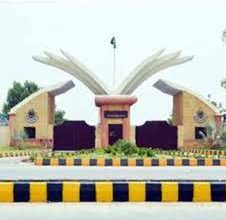 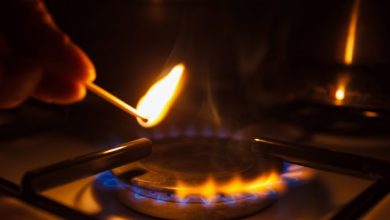 Why are we short of gas in Pakistan? 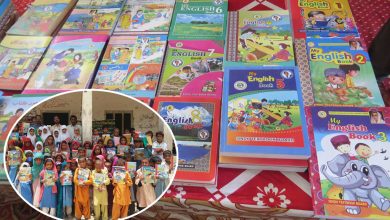 A LITTLE OMISSION IN TEXTBOOK 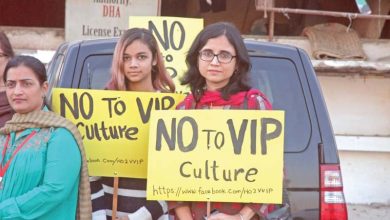