Major power breakdowns are common in the South Asian nuclear country, primarily because of poor infrastructure and lax maintenance standards.

Several parts of Pakistan remained without electricity even on Tuesday, following a major power breakdown that hit the South Asian nuclear country on Monday, virtually paralyzing the normal course of life.

Addressing a press conference in the capital Islamabad on Tuesday, Energy Minister Khurram Dastagir claimed that the power has been “fully” restored across the country. However, multiple media reports suggested that several cities and towns were still without electricity till this report was published.

Even in big cities, including commercial capital Karachi, Lahore, Peshawar, Quetta, and others, the power has been partially restored.

Dastagir said that over 1,100 grid stations across the country have been restored.

He acknowledged that two major nuclear power plants – in Karachi and Chashma – together with a couple of coal plants, comprising a combined capacity of over 10,000 megawatts, will take another 48 to 72 hours to get operational.

Till then, he added, “some parts” of the country will face “limited” power shortages.

Earlier, electricity was partially restored in many parts of Pakistan on Monday night after the outage struck the country in the morning, causing a loss of “billions of rupees” to an already sputtering economy.

Although the Energy Ministry is still clueless about the cause, according to initial reports, a decrease in frequency in the national grid was the reason behind the breakdown, causing widespread power outages in scores of cities and towns across the country, the Energy Ministry said in a statement.

It took at least 15 hours to restore the power supply gradually, beginning from northwestern Peshawar to the southern port city of Karachi. 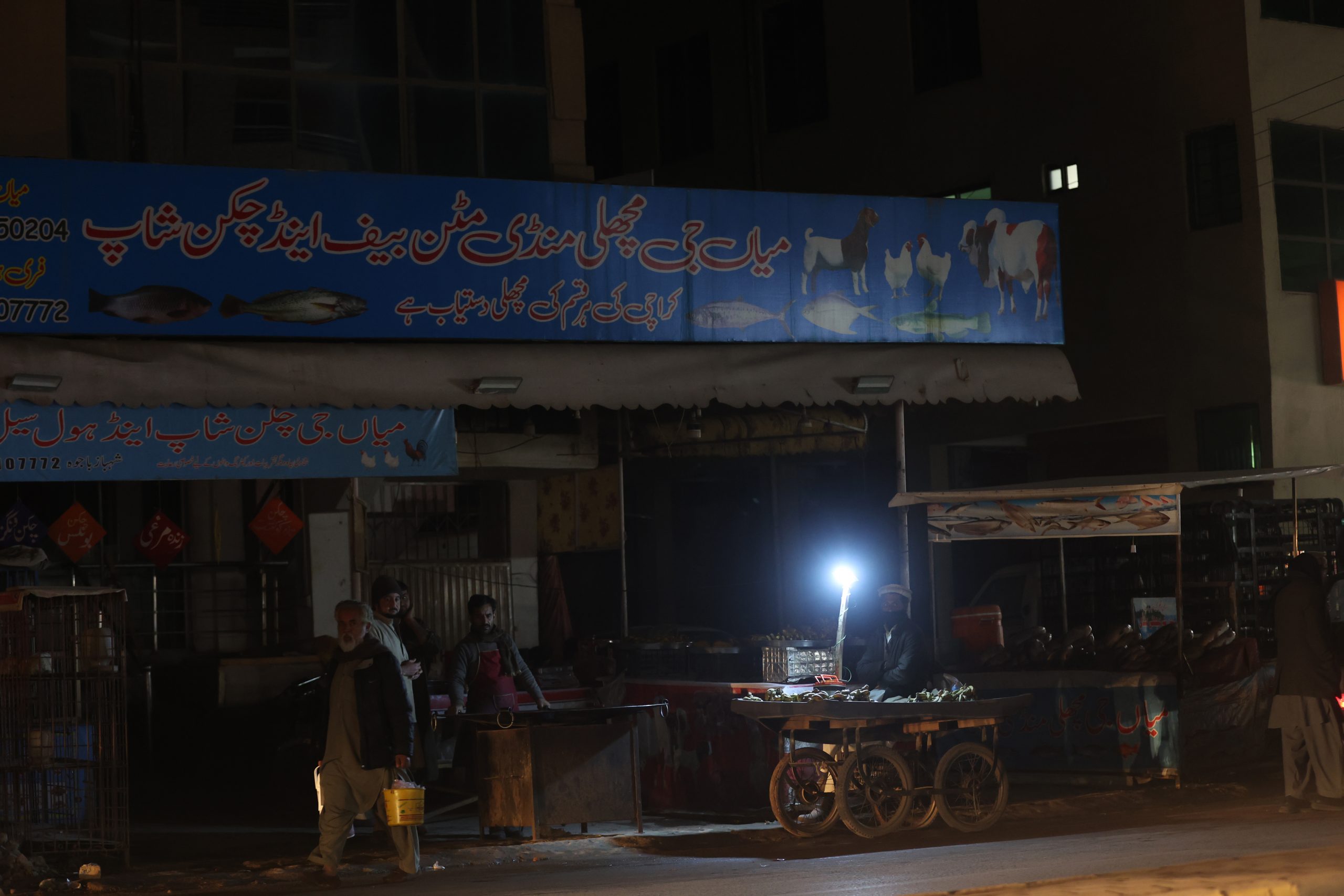 Dastgir told reporters that a three-member committee was established to investigate the breakdown.

Prime Minister Shehbaz Sharif has also ordered the authorities to fix the responsibility for the breakdown.

Reports from the capital Islamabad, Karachi, Lahore, Faisalabad, Peshawar, and other cities suggested that the ordinary course of life remained affected due to the power outage, with several scheduled events postponed or canceled.

Local broadcaster Aaj News reported that the lingering outages forced hospitals to postpone surgeries in many cities, whereas electric train operations were also suspended in Islamabad and Lahore.

Long queues of desperate citizens were seen at the petrol stations across the country to procure petrol and diesel to run the generators. 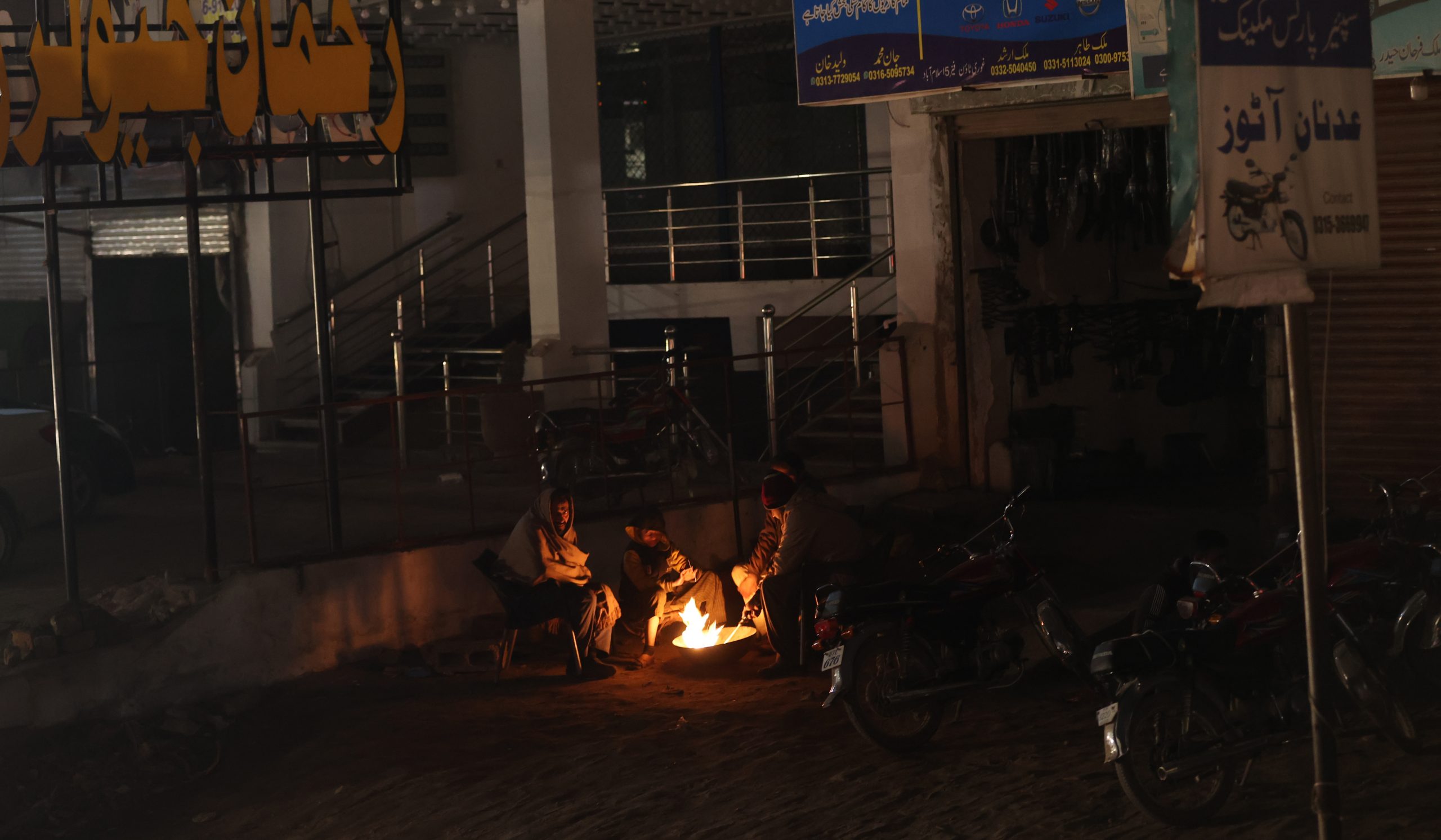 Major power breakdowns are common in the South Asian nuclear country, primarily because of poor infrastructure and lax maintenance standards.

Pakistan, he added, had the capacity to cope with its energy demand, however, rising petroleum and gas prices and a “primitive” distribution system are major obstacles to meeting the actual requirements.

Aamir Latif is a Karachi-based senior journalist. He works for Turkish Anadolu Agency.