Delhi Govt. will support every effort of Sindhi Academy to spread the message of Shaheed Hemu Kalani to not only the Sindhi community but to every Indian – Chairman, Delhi Vidhan Sabha Ram Nivas Goyal 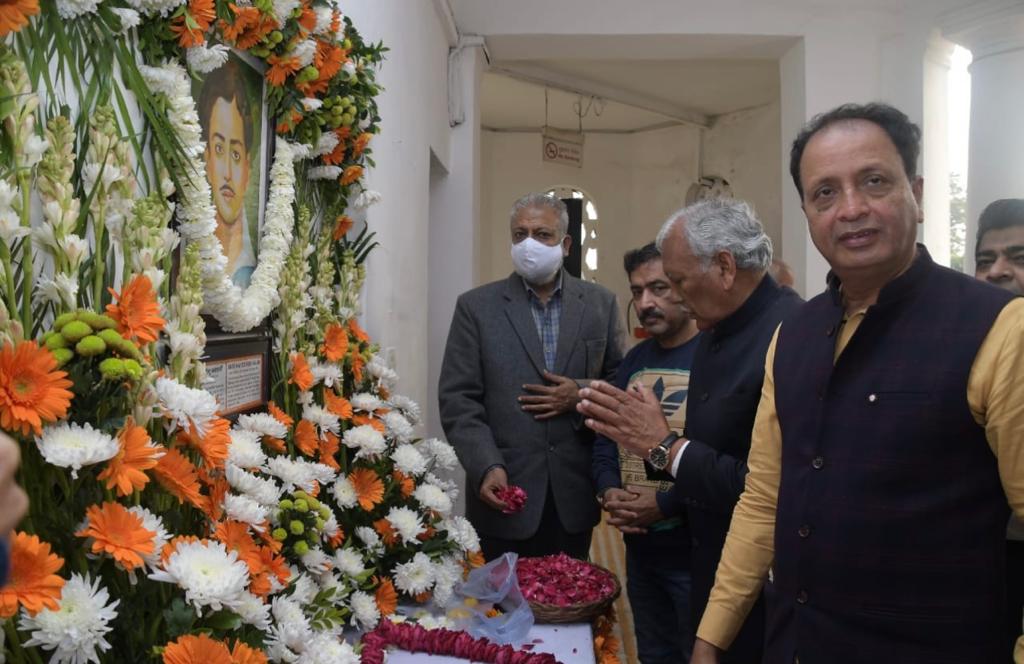 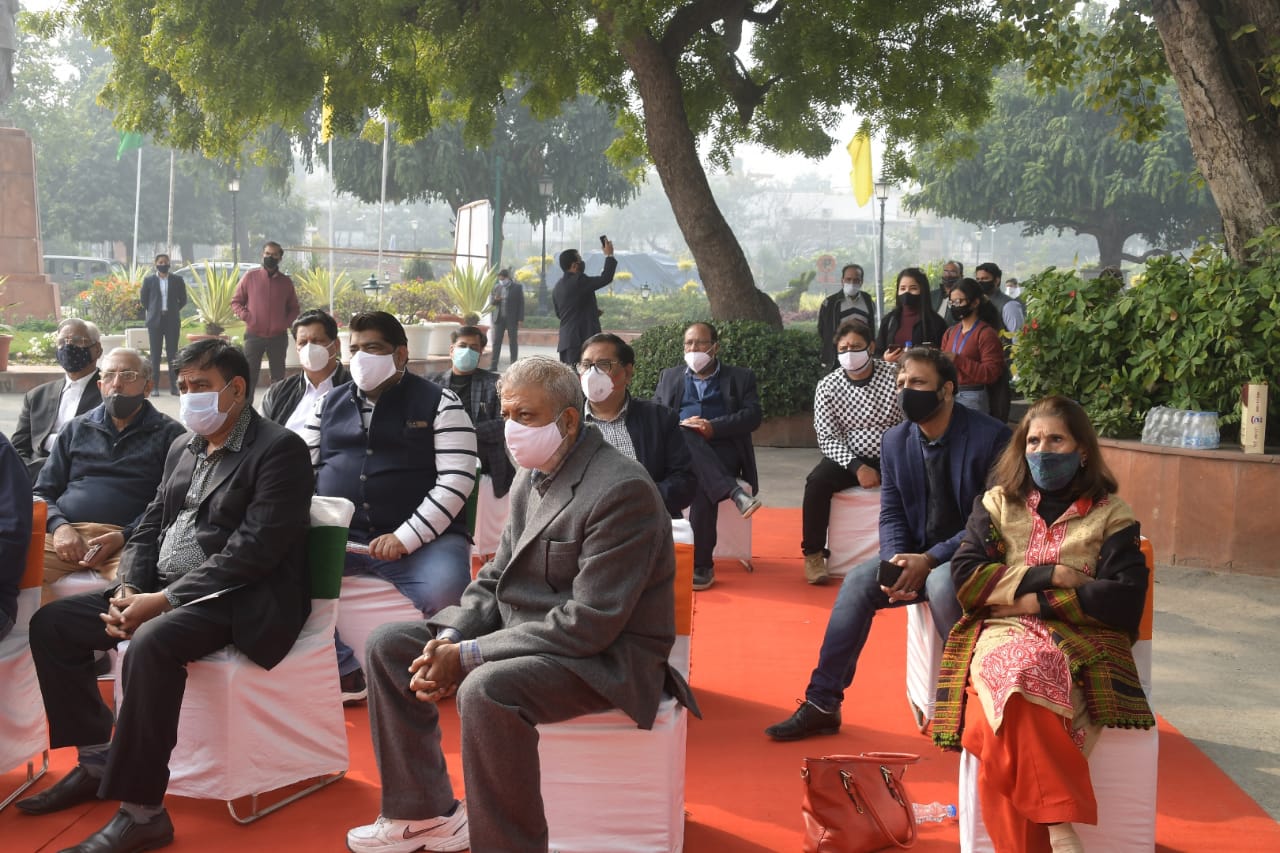 Veena Shringi, member Delhi Sindhi Academy, paying tribute to young revolutionary Shaheed Hemu Kalani, said that the brave son was born on 23rd March 1923 at Sukkur Sindh and martyred for nation on 21 January1943.In his memory the Government of India released a stamp. Besides that Statue was installed at the Parliament New Delhi. 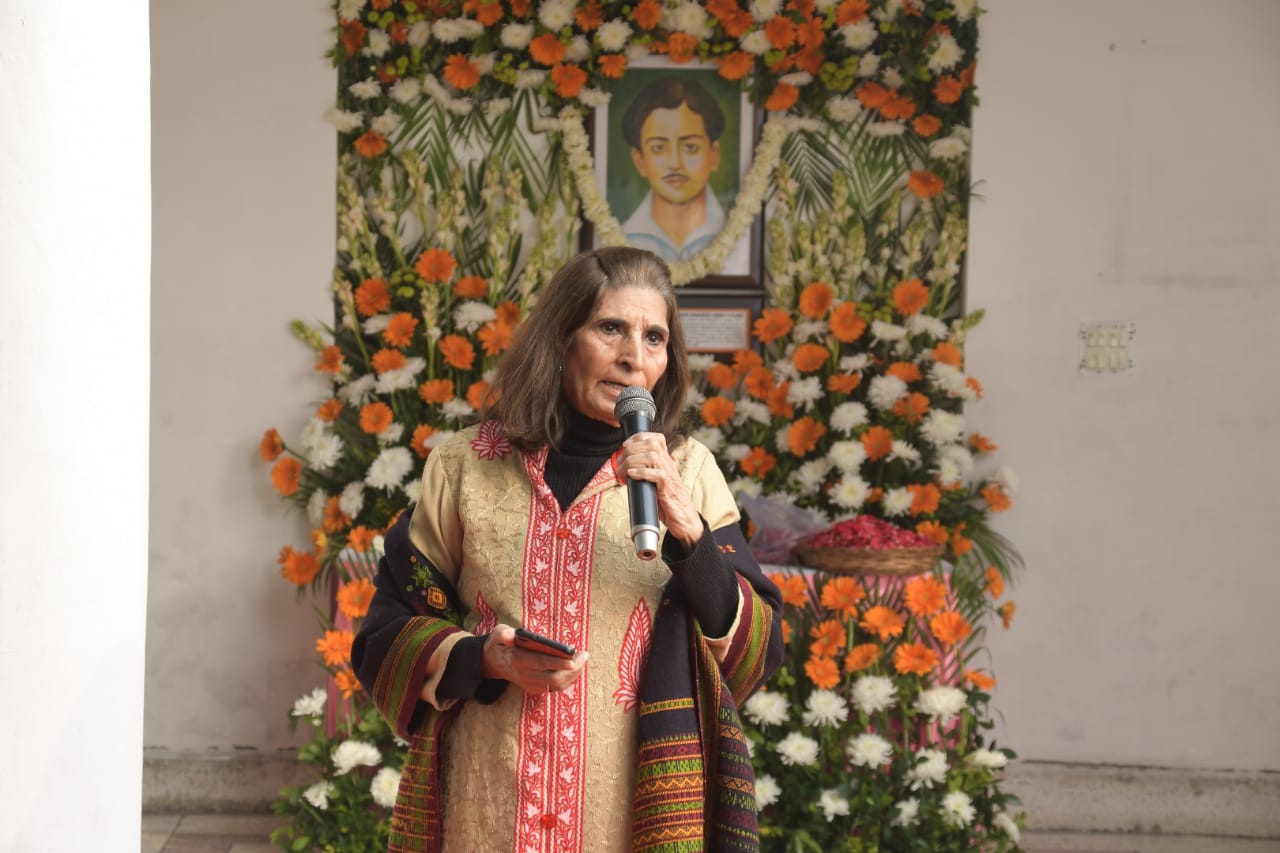 Dr. Ravi Teckchandani paid tribute to young freedom fighter and said Sindhis are not Sharnathi but the Pursharthi who made sacrifices.

Chief Guest Ram Niwas Goyal, Chairman Delhi Vidhan Sabha said that at the young age Hemu Kalani sacrificed his life for motherland. “Every young Indian should know about this brave Hero Hemu Kalani. Delhi Government will support every effort of Sindhi Academy to spread the message of his life to not only the Sindhi community but it should reach to every Indian,” he said.

Me with My Shadow - Poetry from Bengal