A new book on Thar Desert ‘Mithi – Whispers in the Sand’, authored by Salman Rashid has been published. The book is a document on Tharparkar’s arid zone before and after the modernization.

Thanks to Zaman Narejo, Salman Rashid and the publisher Sang-e-Meel Publications who accepted the humble request to document the Tharparkar, an arid zone, before and after the modernization and brought out a new book ‘Mithi- Whispers in the Sand’. It was essential to be documented because the senior citizens of this desert district who were witness to pre-modernization era, are slowly and gradually leaving, and after those who are of productive age are migrating seasonally in search of livelihoods along with their livestock and the economy has transformed from agro pastoral to wage labor.

Although their remittance itself has brought changes including construction of houses and other things to mitigate hazards of droughts, now the Thari people only needed skill training so that the remaining unskilled people could easily get livelihoods.

Another opportunity is public private partnership with coal companies that will perform this milestone. I hope that all stake holders will read above book and consider during future plans for development of Tharparkar. 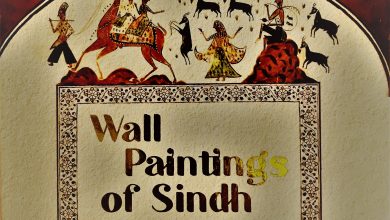 ‘Wall Paintings of Sindh’ – A Compendium of Visual Art 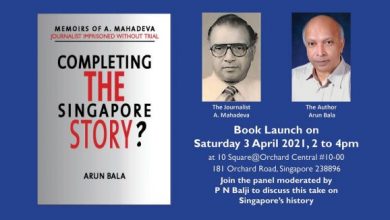 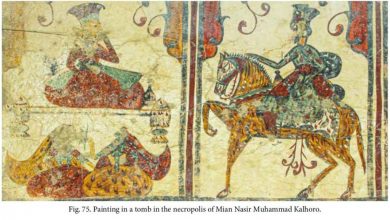 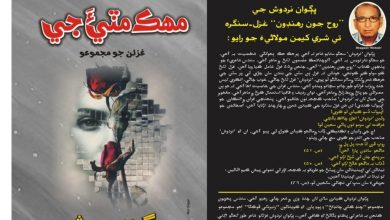