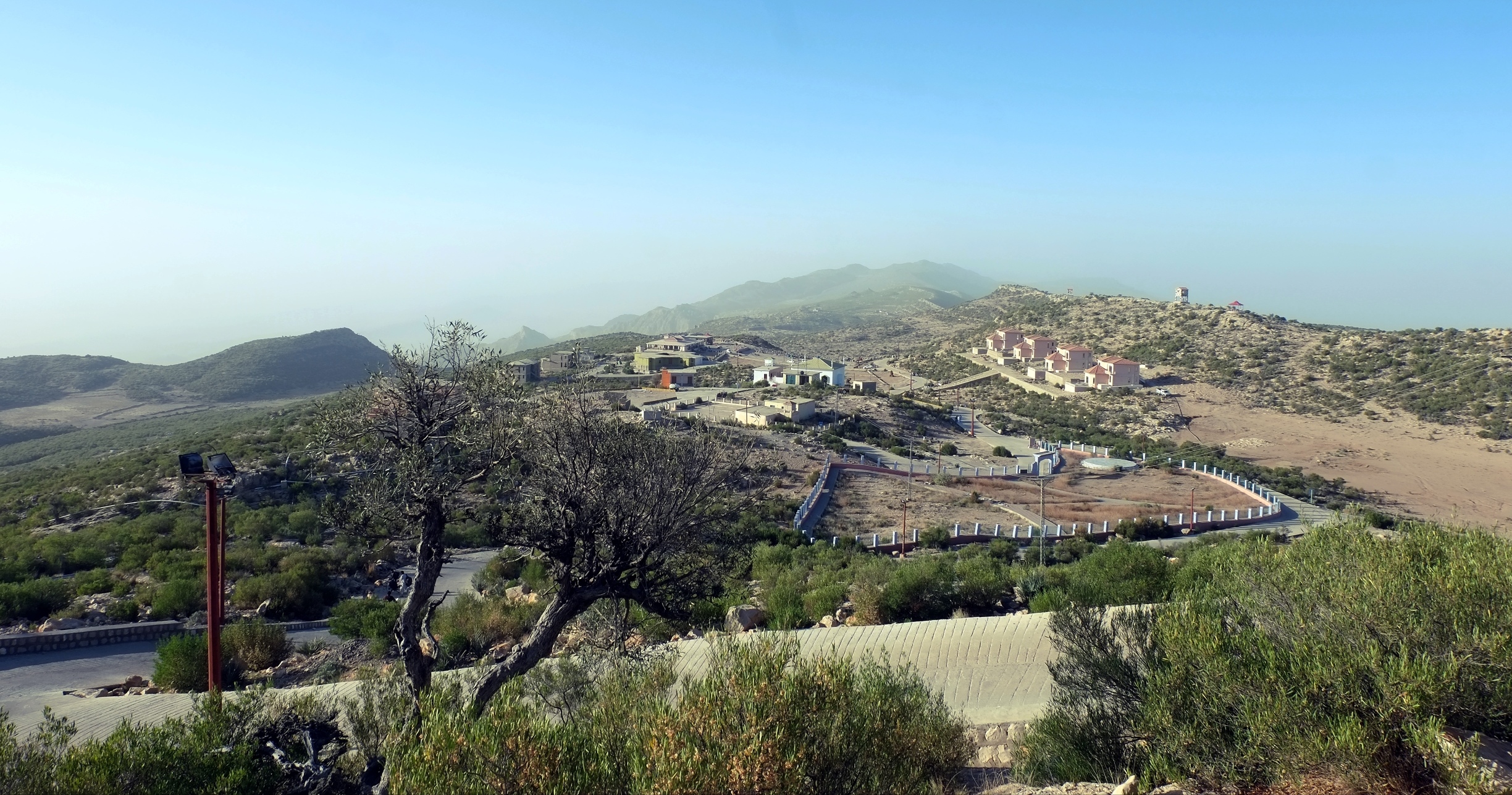 “The district administration should initiate olive tree plantation at Gorakh Hill with the support of forest department, Gorakh Hill Authority and local councils,” he directed the Deputy Commissioner of Dadu during a meeting with officers of Forest and other departments at his office, which was also attended by Deputy Commissioners of different districts of Hyderabad Division.

Divisional Forest Officer (DFO) Dadu Mumtaz Ali Majeedano while sharing his past experiences suggested that the provision of water and proper maintenance of the plants could ensure the sustainability of the trees at Gorakh Hill. 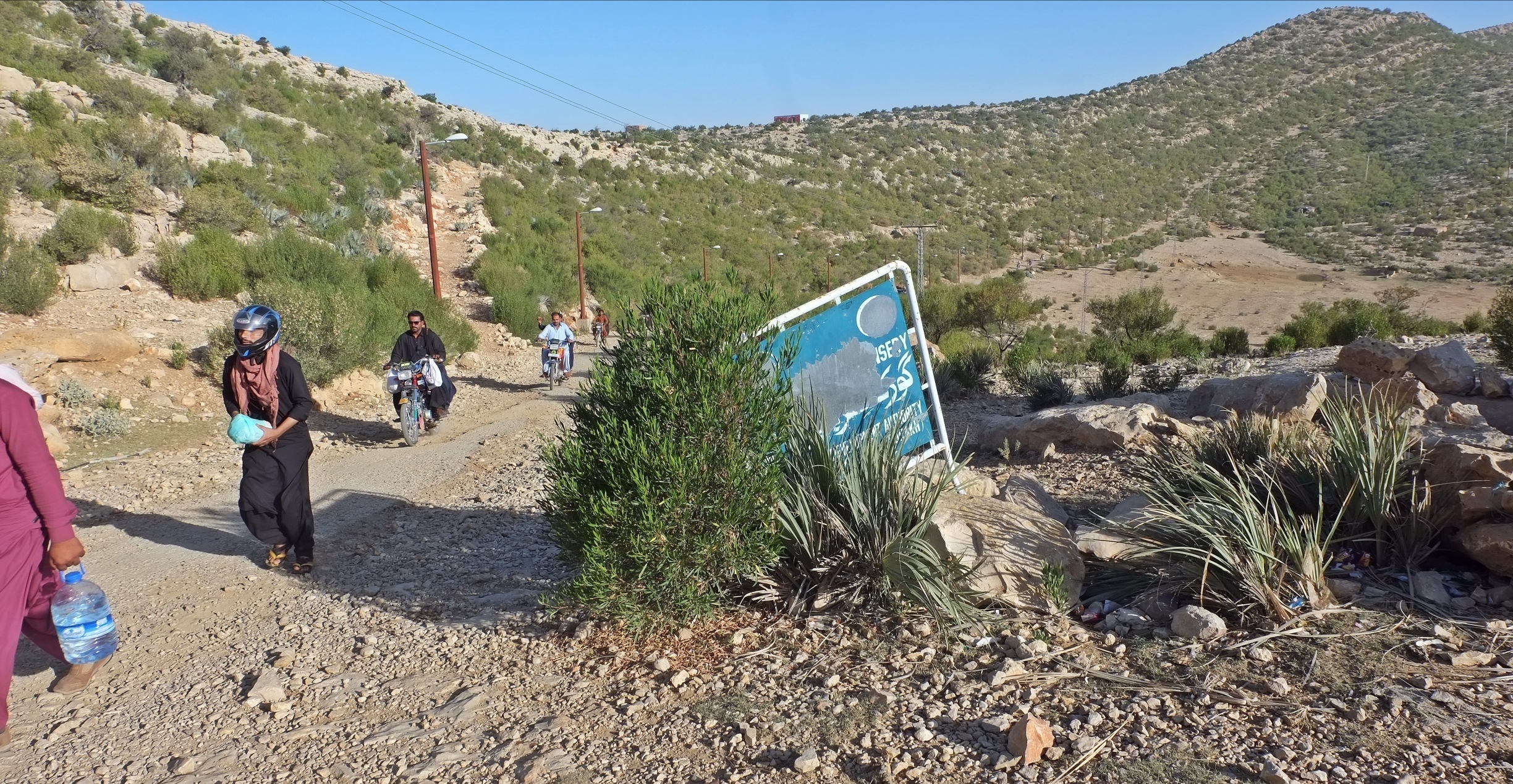 The plantation at Gorakh Hill is the part of Sprig Tree Plantation drive during which millions of saplings will be planted in nine districts of the division.

Commissioner said that the temperature is expected to increase this year so the divisional administration is trying its best to plant trees in different areas to make the climate more environment-friendly. He told that Federal Secretary Climate Change Ms. Naheed Shah had offered to provide one million saplings for plantation in urban areas of Hyderabad Division, and the officials of the Forest Department would identify the suitable places for urban forestation. “The directives have been issued to forest department for identifying such places in urban areas,” he said.

Commissioner Abbas Baloch directed all the DCs to meet the target of the tree plantation campaign by March 15, 2021, and also take efforts to plant the trees beyond the given targets which will be more appreciated. He said that the DCs who will plant maximum trees will be rewarded with prizes and official appreciation and acknowledgment.

The Deputy Commissioners briefed the meeting regarding the campaign in their respective districts while Forest Conservator Hyder Raza Khan said that more than 250000 saplings will be planted only in Hyderabad at different parks and roads. He further told that the suitable areas are being identified on both sides of different roads in urban and surrounding areas of the city.

Sounding note of warning, Commissioner said that no any negligence in respect of tree plantation drive will be tolerated and if any officer found reluctant to play his role, he will be served with explanation and show cause notice, which will reflect in Annual Confidential Report (ACR) of the concerned officers.

He further warned that the strict action would be taken against the officers and officials who will not take this important task of tree plantation and forestation as serious. 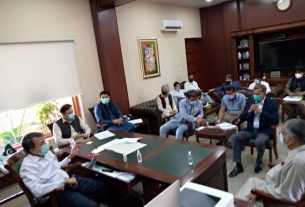