Pasha has been sharing images of himself on social media kitted out in military uniform.

Ukrainian actor and TV host Pasha Lee has been killed by shelling in Irpen, while defending his home country.

The 33-year-old joined the Territorial Defense Forces of the Armed Forces of Ukraine last week, in a bid to defend his country amid the invasion of Russian troops.

Pasha has been sharing images of himself on social media kitted out in military uniform. 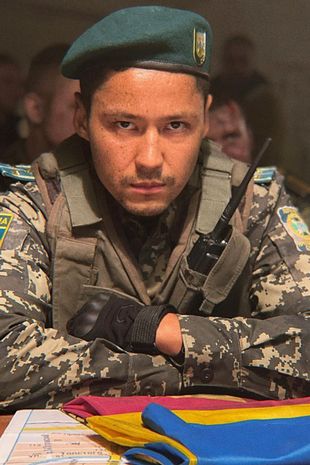 An Instagram posted by Lee on Saturday translated as: ‘For the last 48 hours there is an opportunity to sit down and take a picture of how we are being bombed, and we are smiling because we will manage and everything will be UKRAINE WE ARE WORKING!!!’

Another image was captioned: ‘Let’s unite!’

Lee shot to fame after starring in the comedy Meeting of Classmates, 2017 sport action movie The Fight Rules. 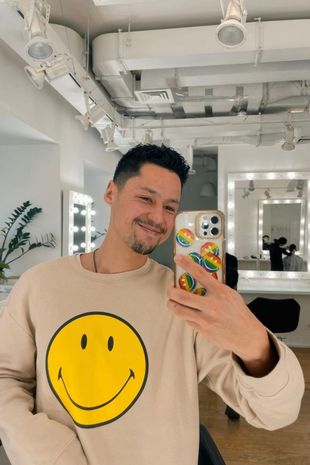 He was also a presenter on the DOM channel and had provided Ukrainian dubbing for Hollywood films such as The Hobbit.

A Facebook post by Sergiy Tomilenko, President of Ukraine’s National Union of Journalists, confirmed the death of Lee, who had also worked as a dubbing artist on movies such as The Lion King, Malibu rescuers and Hobbit.

And head of the UATV/DOM Platform, Julia Ostrovsk, said Pasha was the “most joyful and sunny” of the TV presenters working on the program.

Tomilenko’s post continued to say: “The National Association of Journalists of Ukraine express sincere condolences to Paul’s family and loved ones.

“Our words of support are the entire team of the DOM channel, which embodies a noble mission of speech for the de-occupation of Donetsk, Luhansk regions and Crimea. True, because of Russia’s attack on all Ukraine, the mission is correct.

“Now all journalists are working to de-occupation of the country. For the sake of the world…”

Radio is a strongest means of communication

A long-ago place and time where women were treated, unexpectedly, as people