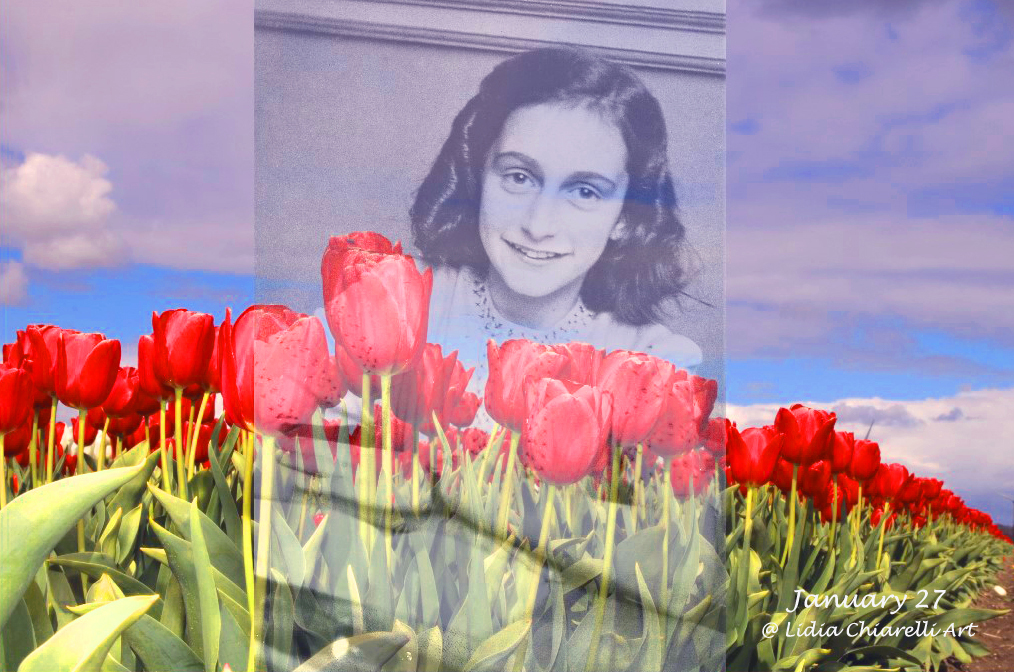 Lidia Chiarelli, an award winner poetess, has created a video-poem in Spanish for the International Holocaust Remembrance Day being observed on January 27.

Click below on Nunca más to play the International Holocaust Remembrance Day video-poem in Spanish:

After graduating in Foreign Languages ​​and Literature at the University of Turin, she devoted herself to teaching English, including courses in “creative writing” combined with art in his teaching methods. In collaboration with four other partners she founded Image & Poetry Literary Art Movement.

Her poems, born from the passion for creative writing, have received around a dozen important national and international literary awards since 2011. 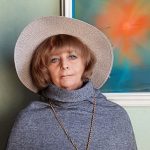 Since 2016 she is a member of the World Poets Society. Her name is included in the Best Poems Encyclopedia. She is the official Italian biographer and translator of Aeronwy Thomas.

She was International Judge at the Poetry Competition ‘Left Dragon and Right Tiger’ Cup Competition, China in 2021. Since 2013 she has been a member of the Turin Live Festival jury for the Painting category.

She was appointed official judge for Italy for the selection of poets competing in “The Color of Saying – A Creative Writing Competition in Celebration of Dylan Thomas “, USA /UK 2014.

The literary art movement ‘Immagine & Poesia’ was founded on November 9, 2007 at the Alfa Teatro in Turin under the patronage of the English poet Aeronwy Thomas and is based on her assertion that “figurative art and poetry can lead to moments of cross creativity “.

Since the foundation year, several exhibitions have been organized in Italy and abroad where poets have found a place alongside artists. Numerous internet sites and blogs offer hundreds of contributions from artists and poets from all over the world.

I turn sand in my fingers – Poetry from Transylvania

A fixed hour in time – A poem from Iraq 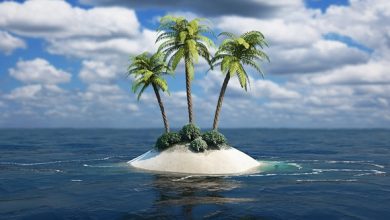 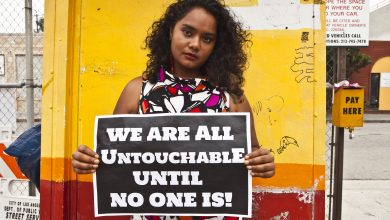