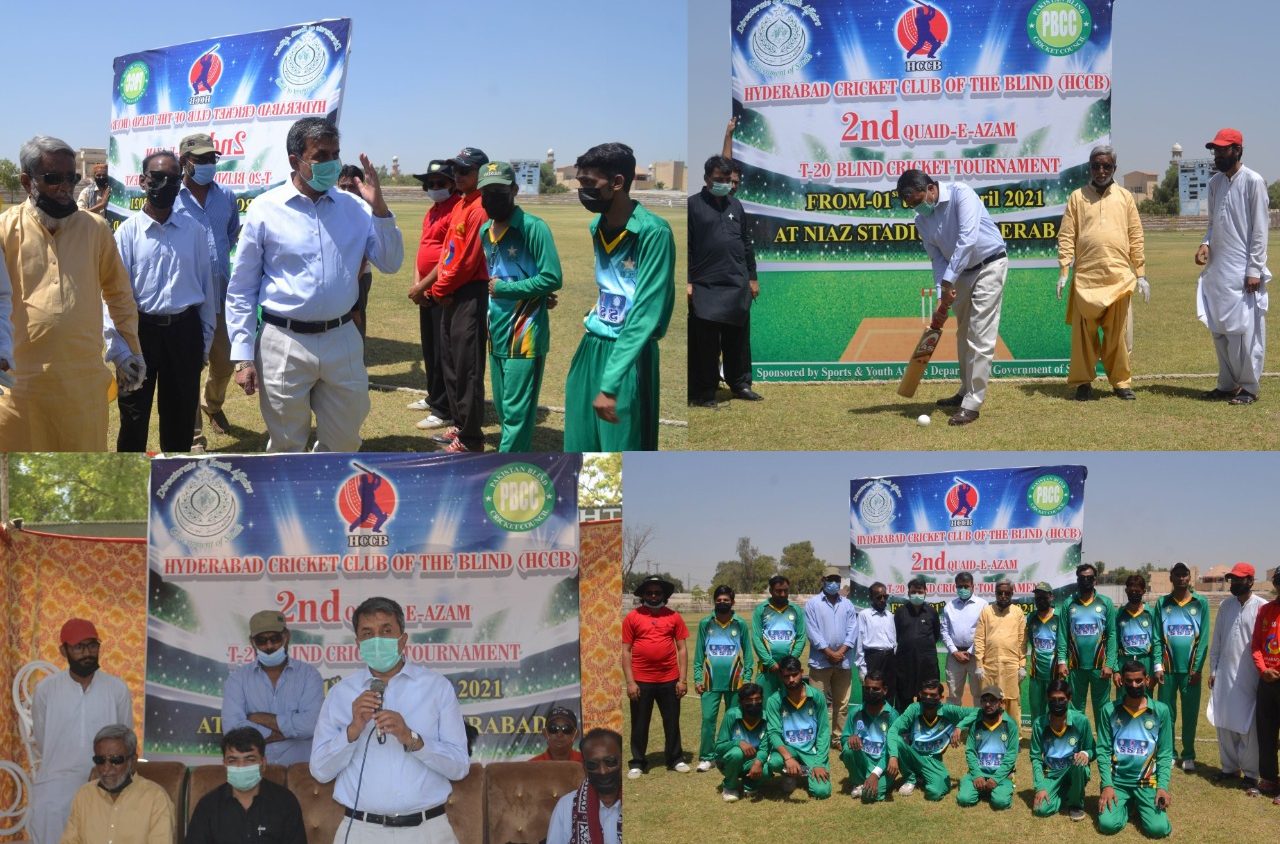 Hyderabad: The Quaid-e-Azam T20 Blind Cricket Tournament kicked off at Niaz Stadium of Hyderabad on Thursday. Hyderabad Cricket Club of the Blinds has organized the tournament.

Overall five matches will be played between the teams from Hyderabad, Karachi and Multan. The final of the T20 tournament will be played on April 03, 2021.

Commissioner of Hyderabad Division Muhammad Abbas Baloch, who inaugurated the event, said in his address that he was delighted to see that our visually impaired cricketers were so active. “Our visually impaired players have not only earned name across the country but also have won two world cups,” he said.

Assuring his full support to the blind players for their encouragement, Commissioner Baloch said that the Hyderabad is the city of cricket-lovers and hoped that international and Pakistan Super League matches would also be played at Niaz Stadium. “We are making efforts at all the concerned forums and the Pakistan Cricket Board too has assured of organizing such tournaments here in the future,” he told.

Commissioner stated that the Niaz Stadium is of international standard and if there is any shortcoming, it would be fulfilled with the help of Hyderabad citizens. 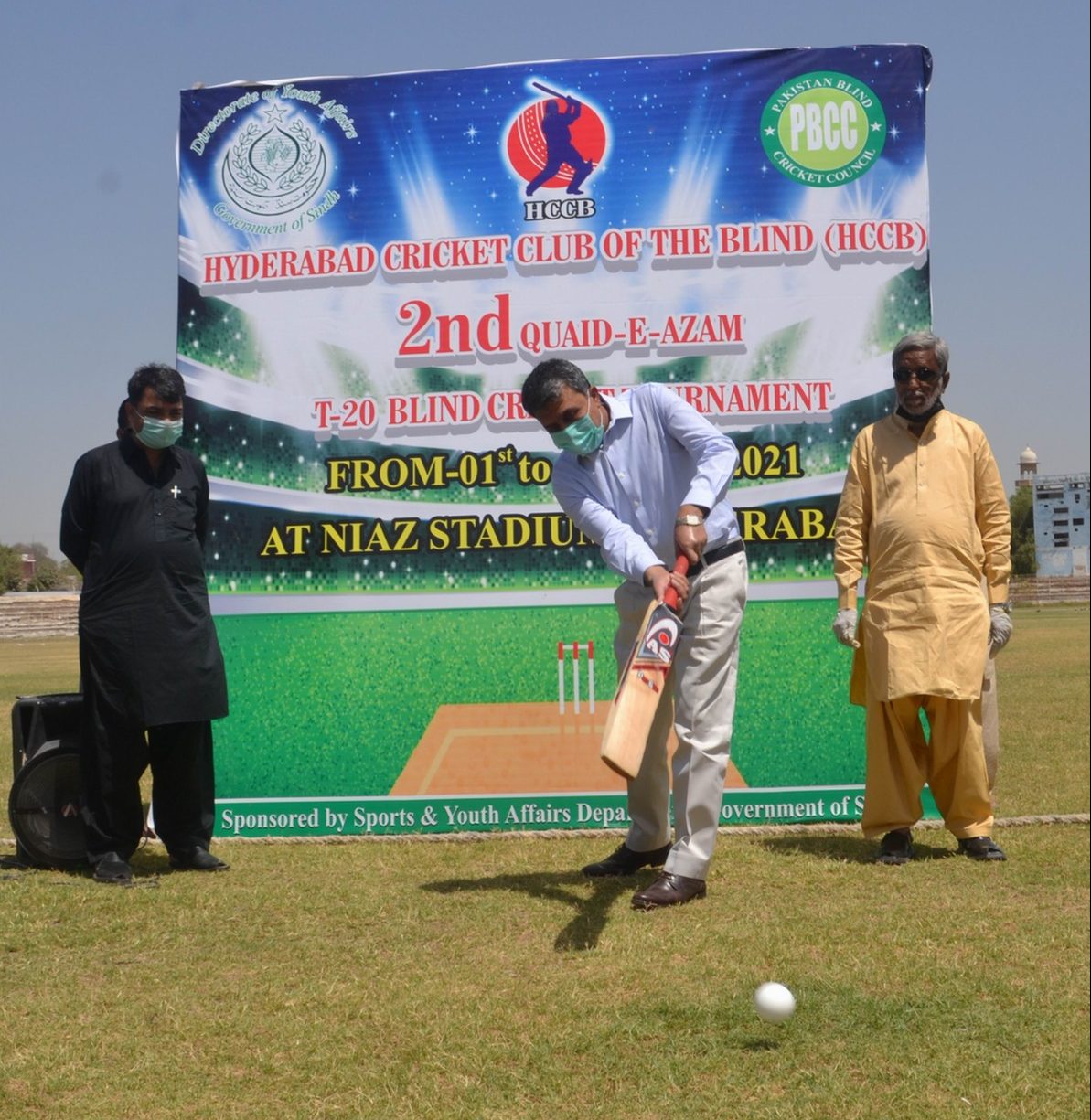 On this occasion, Allah Dino Pirzado, the Secretary General of Hyderabad Cricket Club of Blinds, presenting welcome address told that the final of the tournament will be played in Kotri as the Niaz Stadium was not available on that day. On this, the Commissioner issued the directives to the concerned officials on the spot for arranging the final at Niaz Stadium and also hosting the lunch in the honor of all the players.

It is hoped that Secretary Sports Imtiaz Ali Shah would be the Chief Guest at final of the tournament. 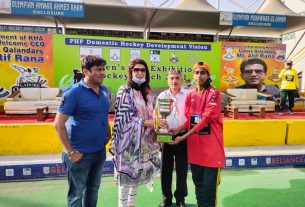 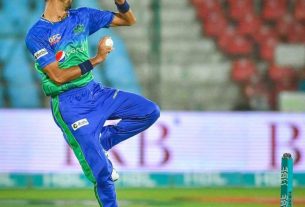 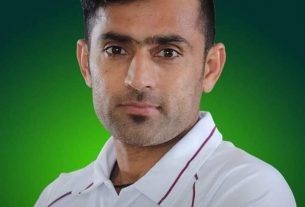