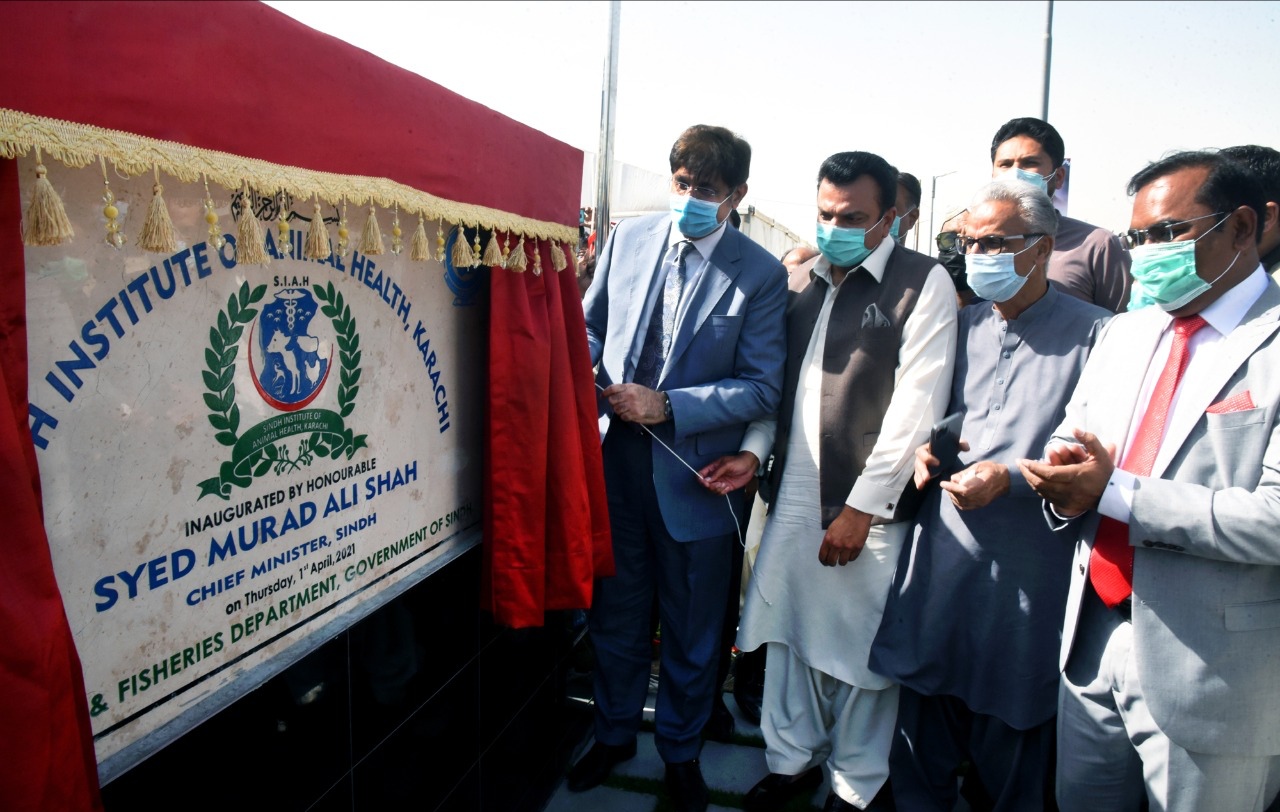 Karachi: Sindh is faced with shortage of senior bureaucrats caused by the federal government, as currently only six officers are working against 16 posts of officers (BS-21), this transpired during the media talk of Chief Minister Syed Murad Ali Shah on Thursday.

While talking to the media after inaugurating `Sindh Institute of Animal Health’ at Korangi Karachi, established by the Livestock department, on a query about rotation policy of transfer and posting launched by the federal government, the chief minister said that there were 16 posts of grade BS-21 officers of federal government in Sindh against which only six officers were working.

“These 16 officers of Grade BS-21 have been promoted against their quota in Sindh but they have been posted somewhere else,” he said and added ‘under such circumstances the provincial government has to post officers on Own Pay and Scale (OPS)’.

Murad Ali Shah brushing aside the impression of his differences with the Inspector General of Police said that the Home department through a letter to the IG police pointed out a procedural requirement otherwise it was not an issue.

“I never develop differences with the Inspector General police and it was another government where six IGPs were changed within six months.”

To yet another question, Murad Ali Shah said that he had held a meeting with the Pakistan Cricket Board to rehabilitate Niaz Stadium, Hyderabad. “I am still of the opinion that the PSL and international cricket matches must be organized in Hyderabad and we are working on it,” he said and added due to COVID situation the implementation of the proposal has become delayed.

Talking about the third wave of COVID, the chief minister said that he had given a proposal to the federal government to ban inter-city transport movement to break the spike and Asad Umer, the concerned minister vowed to consider the proposal in the NCOC meeting. “I am not advocating lockdown – just I want a ban on inter-city bus transport service, the goods transport would keep functioning as usual,” he said.

Murad Ali Shah said that another proposal he gave to the federal government was to open registration for COVID vaccination so that the number of willing people could be assessed for placing the order for procurement. “When we do not know how many people want to get vaccinations, how we will be able to place the order,” he questioned. 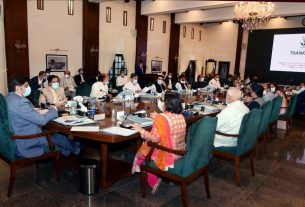 Poor people of Sindh to get interest-free small loans 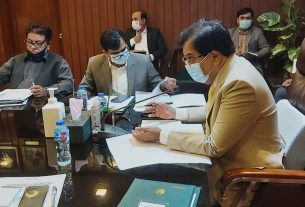 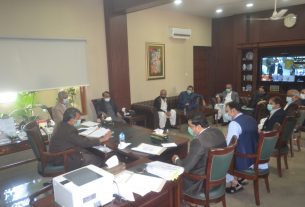