Some of his important works were translation of Melodies of Shah Abdul Latif Bhittai into English and Urdu, a history book ‘Alexzander’s Conquest of Indus Valley’ and ‘Selected Verses – Sami Sings Vedanta’.

Agha Khalid Saleem son of Agha Abdul Kareem Khan,  popularly known as Agha Saleem, a renowned literary figure and famous novelist, was born in Shikarpur on 7th April 1935. He got basic education in Shikarpur and lived in Hyderabad since 1948. He did matriculated from Hyderabad, Intermediate from Lahore and B.A from University of Sindh. He worked at Radio Pakistan and retired as Station Director. 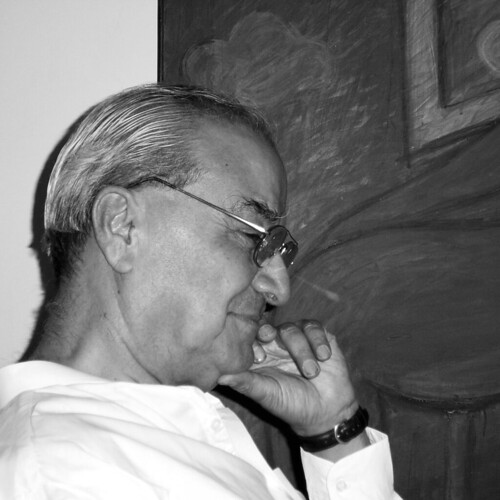 He is known as an eminent story writer, novelist and dramatist of Sindhi language. His first story ‘Aah! Ai Zalim Samaj’ (O, you cruel society) was published in 1950s. He has written a variety of novels together with ‘Hama Oost’, which is written in a historical perspective of Sindh and ‘Ondhahi Dharti Roshan Hath’a’ (Dark Land, Bright Hands) which portrays Sindhi culture from Moen Jo Daro to the time of partition of subcontinent when Hindu Sindhi were leaving Sindh. In English, one of his important books was ‘Alexzander’s Conquest of Indus Valley’ ‘Selected Verses – Sami Sings Vedanta’. 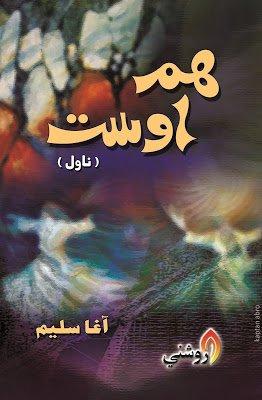 Some of his other books are: Chand Ja Tamanai (Stories: 1967), Dharti Roshan Ahey (Stories: 1985) Roshni Ji Talash (Novelet: 1964), Ba Nanda Novel (1985), Dard Jo Shahar (Stories), Annpooro Insan (Novel) etc. One of his popular poetry books is ‘Pan Chhann Khan Poe’. He has also written for great poet Sheikh Ayaz entitled ‘Sadiyan je Sada’. His diction is the distinctive one. His most recent effort was the translation of the Melodies of Shah Abdul Latif Bhittai into English & Urdu. In all, some twenty books are to his credit.

As a playwright, he started writing radio plays with Radio Pakistan after completing his education. His first radio play titled Wapsi and Dodo Chanesar are recognized among the prominent ones. Later, he wrote more plays, including Roop Bahroop, Gul Chhino Girnar Jo, and Gulan Jahera Ghava. His poetic series titled Pann Chhan Aeen Chand was published in 1986. 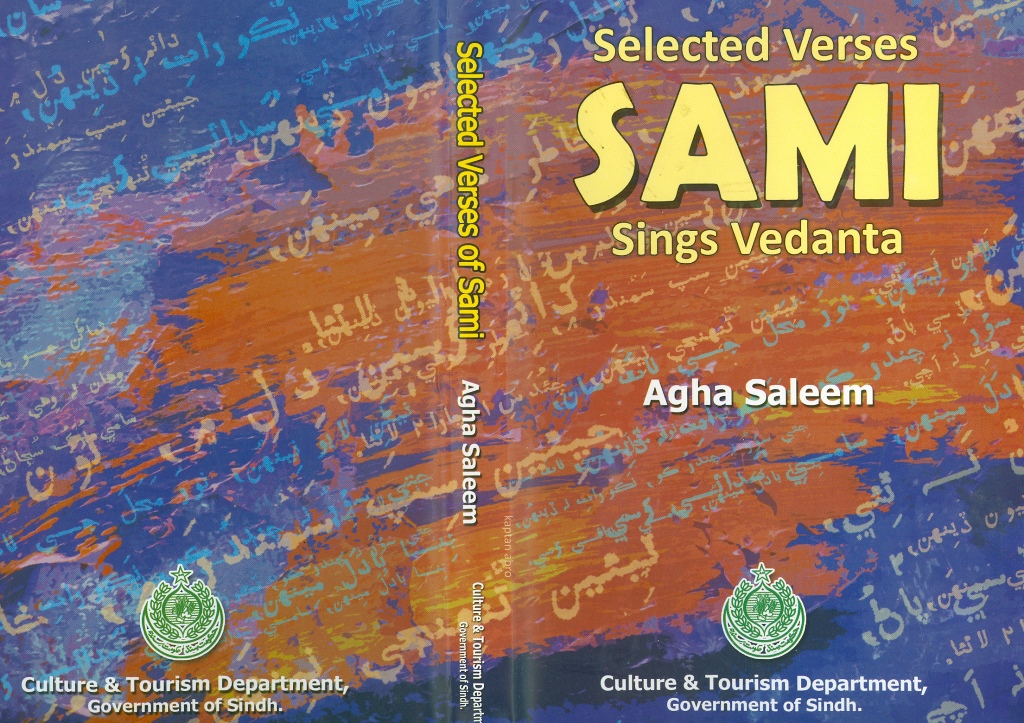 After retirement he wrote his autobiography which was published just a month before his demise. His short stories are a commendable contribution to literature. He also composed poetry but later concentrated on translating Shah Latif’s poetry into Urdu. After his retirement, he entered in the field of journalism. He remained editor of daily “Sach” and daily “Jago”.

He was inspired by the political movement against One Unit, a geopolitical program of the government of Pakistan that had ended the separate historical identity of the provinces, and was actively involved in contentious politics-writings and pro-democracy movement in an attempt for mass mobilization. 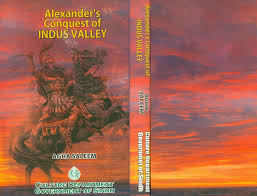 In 1978 he was arrested with two colleagues of Radio Pakistan, Hyderabad, for allegedly showing disrespect for the Founder of the Nation. He was prosecuted under martial law, but on the intervention of a politician, Kazi Mohammad Akbar, he was pardoned. 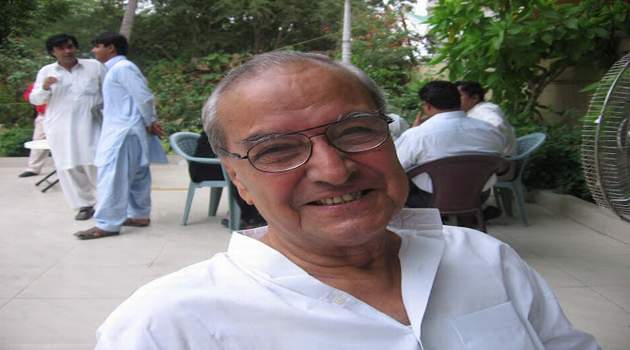 He had been honored twice with Shah Latif Award. He was also awarded with Presidential Excellence Award in 2005. During last years of life he served at Sindhi adabi board. He passed away after a prolonged illness on 12 April 2016 in Karachi at the age of 81. He was a loving, humble and beautiful person.

He had two sons, including Agha Jamshed Khan and Agha Khudadad Khan and a daughter Agha Gul Zareen Khan.

The Ideas – The Poetry from Vietnam 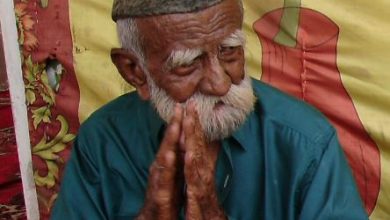 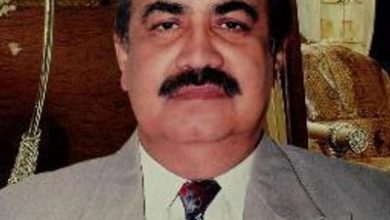 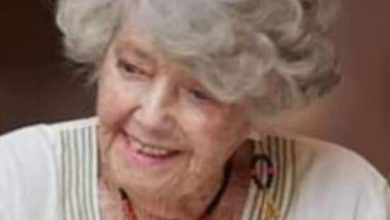