Partition of Indian subcontinent in 1947 changed the air of the region. Despite the certainty of Independence and Divide, everyone found themselves un-expectant of the violence, loot and murder that followed.

Remnant, as defined by a standard dictionary, is a small part or portion that remains after the main part no longer exists. Published in 2017, “Remnants of a Separation” by Aanchal Malhotra is a documentation of such remnants: a collection of some mundane yet valuable objects that endured a catastrophic event in history, one that changed the outlook of the Indian Subcontinent. People took with them whatever they could, but mostly the objects, like people, didn’t survive.  The significance of these surviving objects is that they act as stimulants to reminisce the event they are remnants of, as well as agents of insight into the lives of their possessors. This also conveys a sentimentality and value to the objects, acquired through time. ‘Remnants of a Separation’ is an exploration of Partition 1947 through material memory, as referred to and evident in the title.

Over nineteen chapters and innumerable memories, some vocalized and others unspoken, the book encompasses various perspectives; each storyteller except one uses some tangible memento(s) to step into the faraway lands and live foregone lives of the keepsakes as well as of their possessors then. Each relic, from the rare and precious Basra pearls of Azra Haq to everyday use kitchenware of Balraj Bahri, is not only an agent of insight into the lives before separation, but itself possesses life; accessed through memory along with the limitations human mind assumes with age.

“Ask me quickly before I forget,” says Bhag Malhotra before she recalls her life before and after Partition. This dubiousness of memory is what necessitates the stories be told, for they take up space at the back of one’s mind, and taken for granted, may fade and be forgotten completely.

“It is not that he has forgotten… it’s just that he can no longer remember.” But someone has to, and “Remnants” takes up this responsibility, as did Bharati Sanyal in treasuring the waning memories of her husband’s life.

“You cannot unseen what has been seen.”

Partition changed the air of the region. Despite the certainty of Independence and Divide, everyone found themselves un-expectant of the violence, loot and murder that followed. While Balraj Bahri associates violence with thirst of itself and freedom, Lt Gen S.N. Sharma relates the madness to lust for power and authority, rather than religion.

There are direct accounts of riots, murders and loot; which people survived. And there are people who remained safe because they moved earlier. Vij family heard about trains carrying dead bodies from the other side of the border; Preet Singh saw one, but Prabhjot Kaur had to sit in the pool of blood, among the mutilated bodies.

“Man is never truly able to forget his homeland.”

On one hand is Nazeer Adhami’s notion of differences that were inherent and lead him to move to his promised land, Pakistan. India, for him, became a forsaken home and a place of memory. Nazmuddin Khan, on the other hand and unlike Nazeer Adhami, is an absolute nationalist. Hindustan is his home, a place where he really belongs. 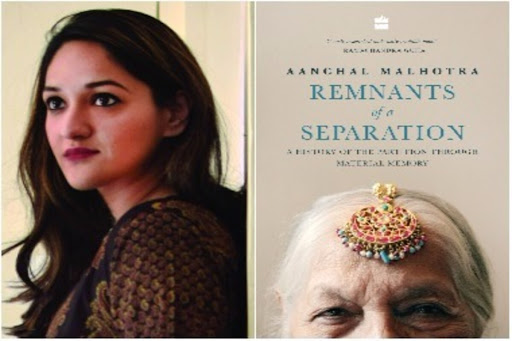 While some people stayed, some moved to partitioned halves of their homelands in wake of the Partition; Savitri Mirchandani, like many Sindhi Hindus, had to completely abandon her home, for Sindh was not partitioned; it remained intact in her demarcation, but across the border. Whatever the ideologies all these survivors of the Great Divide belonged in, there is a sense of loss and longing they carry everywhere.

The entities, in their physicality as well as the memories they stimulate, are the remnants of the Great Divide from either sides of the demarcation, conferring the “Remnants of a Separation”, an impartiality. Moreover, Aanchal makes room for herself throughout the narrative, as a keeper and propagator of the knowledge that she’s been entrusted. The knowledge of a tragedy and pain she inherits.

The author dedicates the book to not only the displaced but those who could not move as well as those who didn’t have to. The “Remnants of a Separation” is a vow to preserve the memory of home for the ones who have never known it; the other, unreachable side of home.

Zalma Abbasi is an undergraduate student of English Language and Literature in Islamabad, Pakistan. Her work has appeared on various websites, including The Chakkar. She can be contacted through daudpotozalma@gmail.com

Our Schools must produce critical thinkers 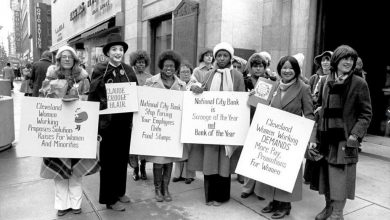 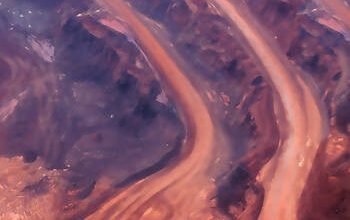