Islamkot, Tharparkar: In pursuance of Sindh government’s Resettlement Action Framework provisions developed in the wake of Thar coal projects, 850 Acres of Gaucher land (grazing Land) has been handed over to the resettled communities of Thar Coal Block II.

The implementation of policy decision was accomplished by Sindh Engro Coal Mining Company (SECMC) during a ceremony held here on Friday participated by representatives of resettled communities of village New Senhri Dars, senior revenue officials, and representatives of the company and Thar Foundation.

SECMC is a public private partnership model between the Government of Sindh and Engro Corporation to exploit 1.75 billion tons of coal reserves in Thar Coal Block II and subsequently generate 4000 MWs of electricity in a phased manner and by adding the same into the national grid.

Under the resettlement framework, SECMC has shifted one out of two villages and settled 172 households of village Senhri Dars at New Senhri Dars. The model resettlement village is provided with 1100 yards of a bungalow to every married couple, 2 drinking water RO plants, modern education, and health facilities, metaled streets, streetlights, solar system for every housing unit, sewerage system, uninterrupted domestic water supply, playground, worship places, community centers, a market, and other basic amenities.

This has been done for the first time in the development history of Pakistan where the resettled communities have been handed over with 850 Acres of Gaucher land besides the fully equipped new resettlement village, said Ahmed Munib, Director Site Operations of SECMC. 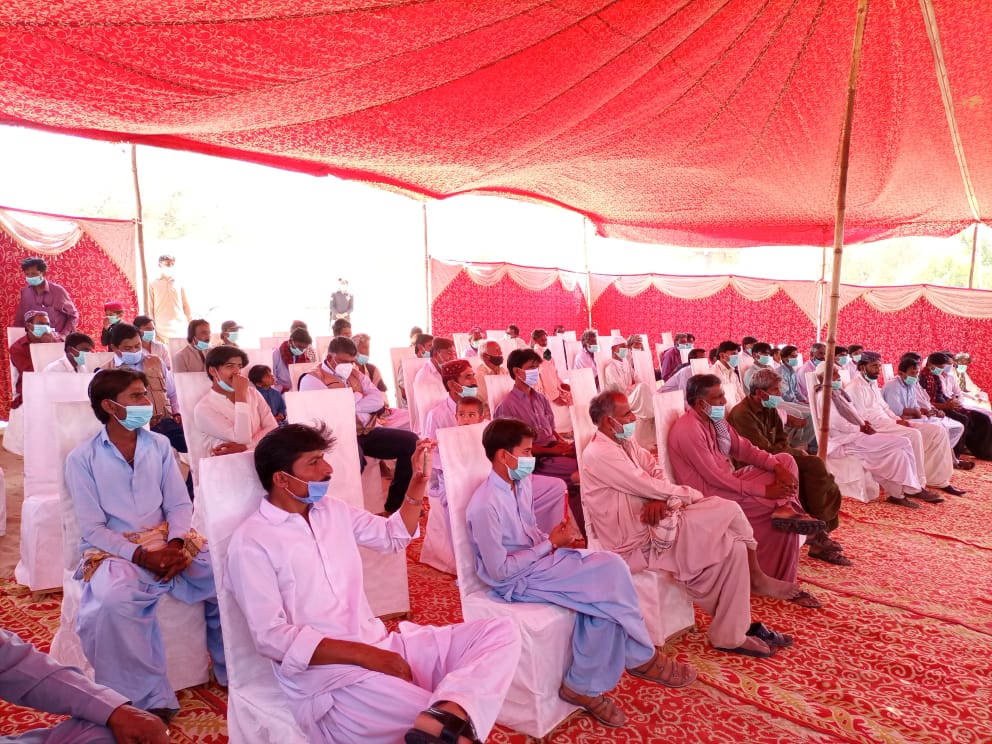 “The project has also paid lifetime annual compensation of Rs.100000/= to each of the 172 households for the second year in a row,” he added.

Addressing the ceremony, Sami Sanjrani, Assistant Commissioner and Land Acquisition Officer (LAO) Islamkot Taulka said as per the law all the Gaucher lands available in Tharparkar belong to the government of Sindh.

“The SECMC has acquired additional lands to facilitate local communities for Gaucher and handed over the same for their livestock which has never done before anywhere in Pakistan,” he added.

Fayyaz Soomro, Manager Land Acquisition SECMC said that they had already deposited the required amount of land compensation with the concerned revenue authorities, and they have consequently paid 95 percent of the legitimate landowners.

The local community elder Nabi Bux Dars thanked the Government of Sindh and the SECMC for benefitting them with Gaucher facility for their livestock.

He said that they have sacrificed for the larger national interest to exploit coal and generate electricity and left ancestral houses. “All the families have shifted amicably and have also received annual compensation for the second year of resettlement,” he added.

Student’s Letter to Pandemic: Thanks but…….

Two women are making a difference! 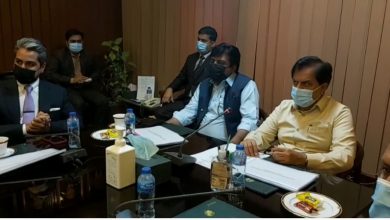 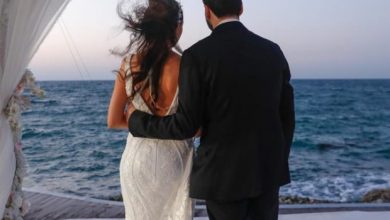 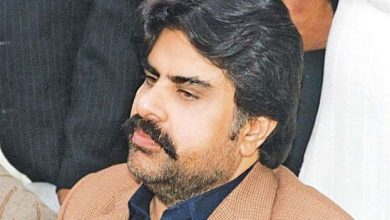 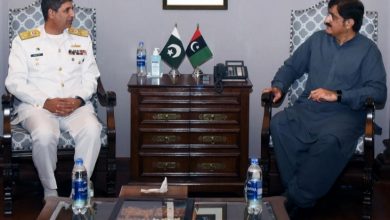