Almost eight years ago, Americans had found themselves amid a lengthy, and ultimately pointless, government shutdown. To what end? Ostensibly, the nation’s two major political parties were fighting over how to finance the Affordable Care Act. The larger picture, which will sound familiar, was that Democrats wanted to spend more money than they were willing to raise in taxes, while congressional Republicans—who had spent freely during George Bush’s presidency — magically rediscovered their fiscally prudent muscle memory after a Democrat moved into the White House.

To sum up the impact—that 17-day partial federal shutdown really had demonstrated, how toxic political partisanship had led to governmental gridlock. With apologies to any ‘Libertarians’ in the audience, the 2013 shutdown had also showed that a dysfunctional government can cost human lives—and in those days, we weren’t even suffering through a pandemic of any proportion.

And this week, the United States has passed a grim total: More than 700,000 Americans have died of COVID-19 during the global pandemic that arrived in the U.S. in January 2020. Americans die prematurely of many causes besides pathogens—shootings, opioids, motor vehicle accidents—and six months before the new coronavirus strain hit our shores, the Washington Post published a story by staff writer Ashley Halsey III with a bracing headline: “More Americans have died in car crashes since 2000 than in both World Wars.”

Every single year since 1996, the Network of Employers for Traffic Safety has sponsored “drive safely work weeks.” We’re in the middle of just such a campaign now. In the coming 10 days, the Department of Transportation will have another campaign—this one, focused on the teenagers.

Again…it was this week in 2009, after a White House summit on distracted driving, when President Obama issued an executive order directing federal employees not to text while behind the wheel of a motor vehicle. In sharp contrast to President Biden’s recent directives to federal employees regarding coronavirus vaccines, Obama’s action received scant news coverage, and directed no outcry of protest. 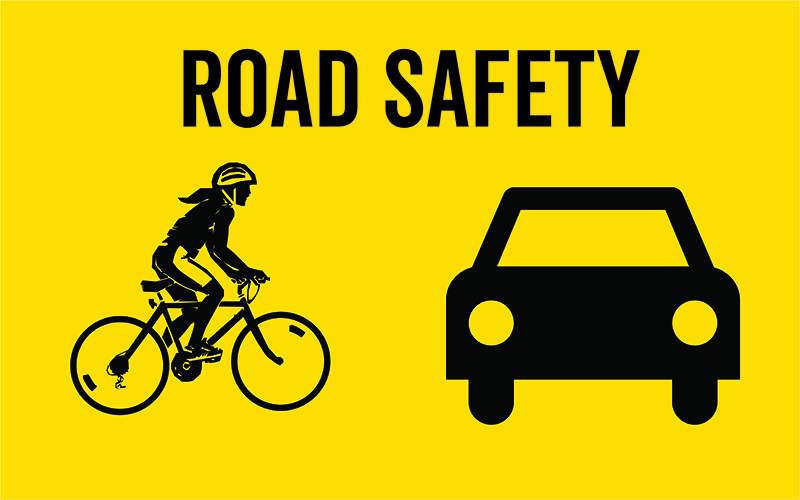 Eventually, this kind of pandemic will subside, but America’s streets and highways will continue to remain dangerous. We cannot discount the fact that governmental action has proven its worth, and therefore, needs be stepped up. From 1966, the first year that annual traffic deaths surpassed 50,000, through 1973, our country, the US averaged 52,712 traffic deaths per year.

A series of laws and regulations ranging from seat-belt and air-bag requirements to getting tough on drunk drivers certainly succeeded in lowering those numbers to below 40,000 annually, even as the population of the US increased and the number of miles driven swelled up in the country.

Obviously, texting and other distracted driving habits have slowed the progress, however. Perhaps the state of our politics is distracting government—and the American people—from redoubling efforts that have proven to save many lives.

Yes Sir, the time has come for all of us, to demonstrate our social outrage.

Poetry in Silence – A Poem from Bengal