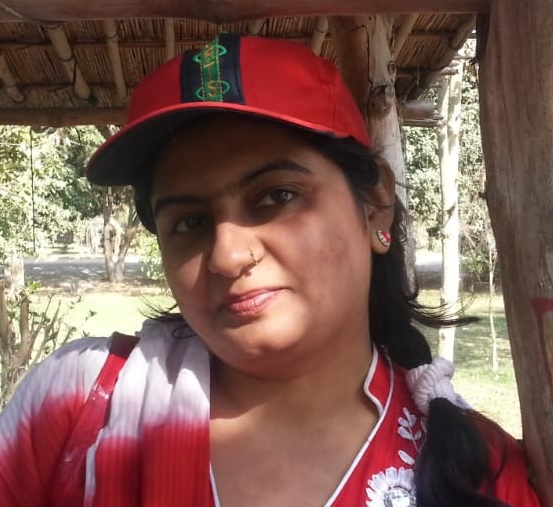 Her name was ‘Sapna’ (which means ‘dream’ in the Sindhi language), but she was really not a dream. She made several dreams of numerous eyes, a reality.

“How a death is caused by a suicide, different than an ordinary physical death,” writes Sapna Gul Qazi in one of her prose-pieces… really a thought-provoking question.

After reading this sentence, I deep dive into the ocean of my thoughts and think that we meet with people… we live with people… we spend our time with them… Everyone reflects in a different angle and perspective. Everyone’s living style is distinctive. Some people become great… some are made great and some are a pride for the ‘greatness’; whereas a few of the millions are born ‘great’. They influence the people around them, by their character, talent, hard work, vigor and intellectual strength.

Prof Naila Gul Qazi, esteemed as ‘Sapna Gul’ in the literary circles of Sindh, was the eldest daughter of Maqsood Gul, a renowned and celebrated poet and scholar of Sindh. She was born on December 8, 1977, at Naodero town of district Larkano. She belonged to a well-educated and civilized Qazi family, very well-known in the literary as well as educational circles of Sindh. Naila was an illustrious daughter of the land, who can undoubtedly be counted among one the most versatile personalities, having spatial abilities in the multiple creative fields of fine arts, including literature, visual arts and radio; who delivered throughout her life efficiently. She rendered her services in several fields by her wisdom and was honored against her meritorious services to education and literature. She was a teacher by profession as well as nature, who taught innovatively. She was a self-asserting individual of the society, who tried to enlighten the folks around her, with the beacon of knowledge, affection and kindness. That’s why she lives in the thoughts of numerous people and will always remain.

She had a highly appreciated pearl of wisdom. She spread spirit among people by her heroic deeds. She spent her maximum time in literary activities, under no shadow of a doubt. She was immensely an outstanding writer of prose and poetry in the Sindhi language, a talented radio host, a calligrapher, a sketch artist, a handicraft-person (artisan), an educator as well as an educationist and an intellectual. She received her Intermediate degree from Ratodero, her hometown, 29 kilometers from Larkano, the fourth largest city of Sindh, after passing her matriculation. She put great efforts into her education accomplishments. She was honored with “Vice Chancellor’s Gold Medal” while achieving her ‘First Class –First position” in her Master’s degree in Sindhi literature from the Khairpur alma-mater, named after the great poet of the land, Shah Abdul Latif Bhittai. She was deeply engaged in educational activities under the tutelage of her eminent father Maqsood Gul. She was doing her doctorate with full zest, after her success in Sindh public service commission’s examination in 2007 and being an important part of the noble profession of teaching in 2008. After being associated with the education department, Government of Sindh, she taught as a lecturer in Government Girl’s Degree College Larkano and the newly-established Government Begum Nusrat Bhutto Girl’s Degree College at Larkano till her last breath. 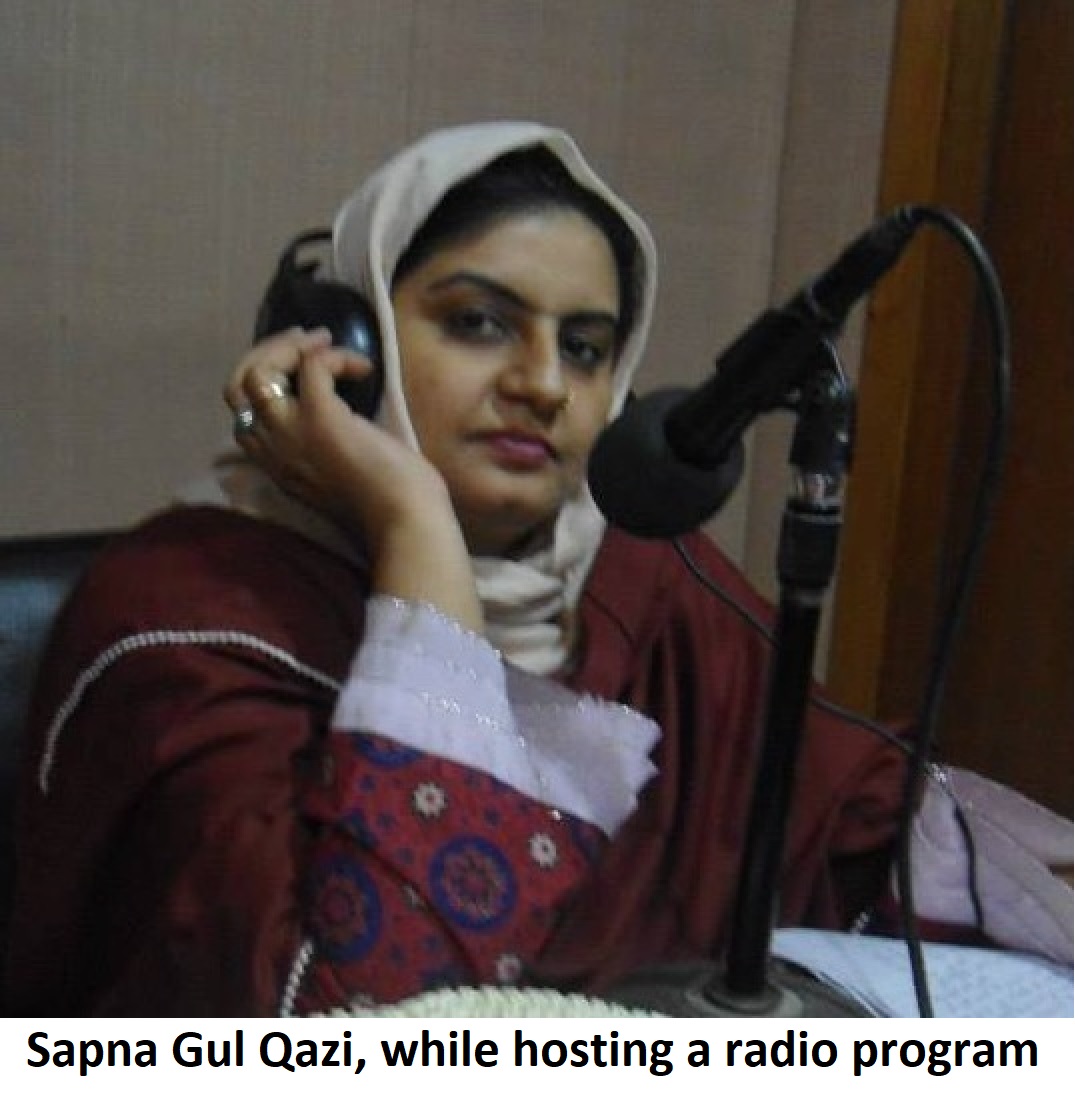 Being a poet, Sapna composed poetry, by capturing pretty images, personifying them elegantly and efficiently. Her poetry was not only the voice of her within but also the sketch of lives around her, portraying their griefs and the sorrows of her soil and her people. In prose, her pen performed like a perfect communicative tool, being the mirror of the society. She expressed through research papers, essays, articles, blogs, newspaper columns and reviews. Her research monograph on ‘Sassui’, the conceptual local folklore character, written as a final year assignment thesis for her masters in Sindhi literature is a marvelous piece of prose and research, in which she has portrayed Sassui, as it is mentioned in the message of our classical poets.

Being a debater, Naila was an outstanding orator right from her childhood and had the art of engaging audience, through her argumental talk and the craft of summing up a long conversation in a brief piece of talk. Being a stage compere, she hosted ample educational seminars, conferences and various gatherings in the educational institutions she belonged to, i.e. either where she was taught or where she taught. As a radio compere, she hosted uncountable radio transmissions from Hot FM 105 radio network’s Larkana station with effect from 2013 till her departure, which were aired on the provincial hook-up network of the said radio and were deeply liked by the listeners.

While she was ascending in terms of her creative expression, she left us two years back, on January 27, after a short illness, at the age of 42. She is resting at Karachi’s Mehran Depot Road Malir cemetery. Her name was ‘Sapna’ (which means ‘dream’ in the Sindhi language), but she was really not a dream. She made several dreams of numerous eyes, a reality. Those include the dreams of dignity, prosperity and well-being of the people of Sindh and this great motherland, herself. Therefore, she will be remembered till the next plentiful years to come. 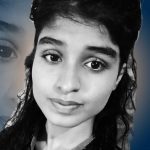 The author is a pharmacy student in “People’s University of medical and health sciences for women, Shaheed Benazirabad (Nawabshah)” and is a Pharmacy Doctor in making. She is writing blogs since 2016